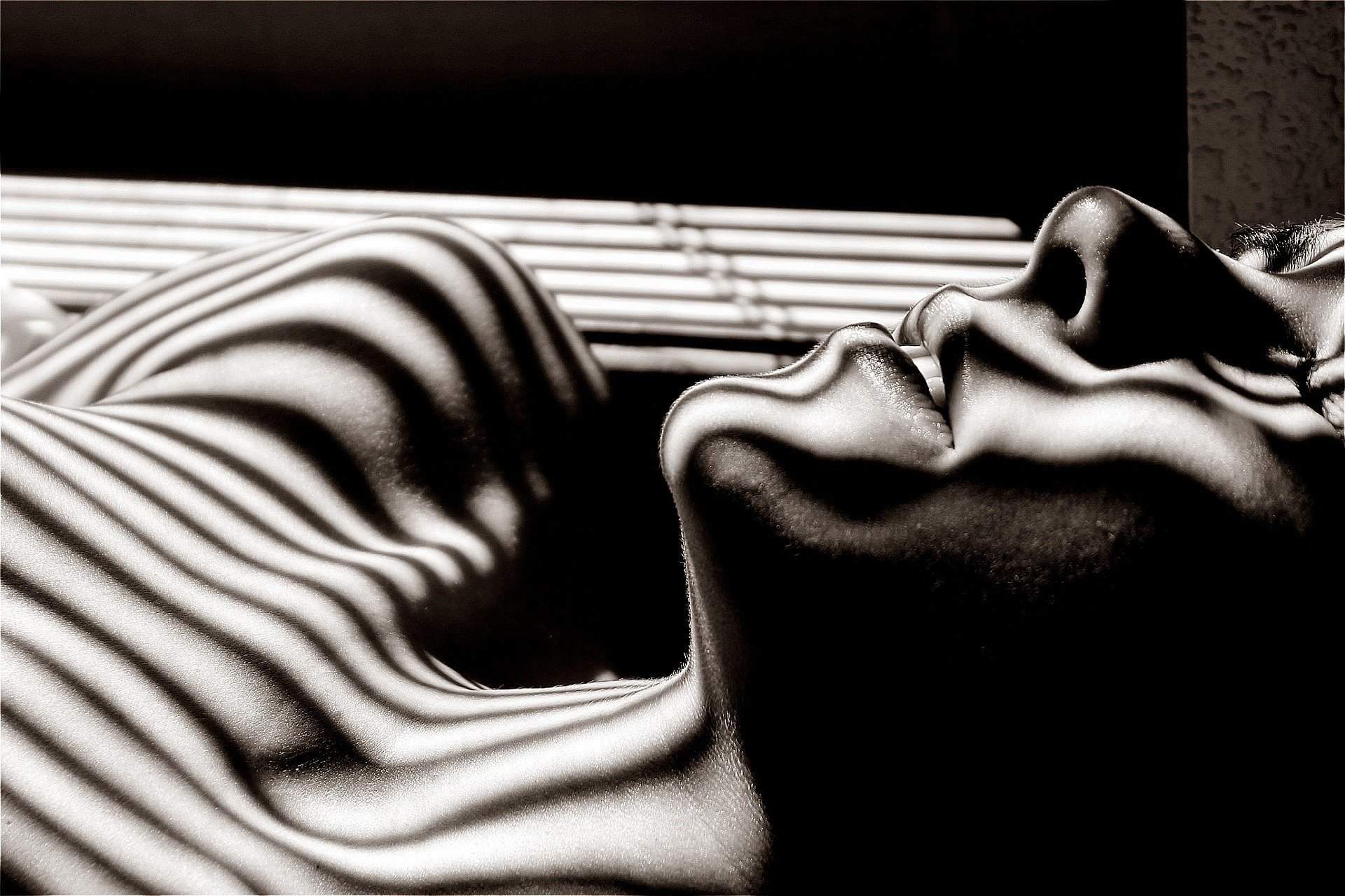 The results of the study—which looked at Asian participants and was led by Dr. Sirimon Reutrakul, associate professor of endocrinology, diabetes and metabolism in the UIC College of Medicine—are published in the journal Frontiers in Endocrinology.

Prediabetes is a condition where blood sugar levels are higher than normal but not yet high enough to be Type 2 diabetes. Without modifications to diet and exercise, patients with prediabetes have a very high risk of developing Type 2 diabetes.

Lack of sufficient sleep has been previously linked to an increased risk for numerous health conditions, including obesity and diabetes. Evening preference has also been linked to higher weight and higher risk for diabetes.

Reutrakul and her colleagues wanted to investigate the relationship between morning/evening preference and BMI—a measure of body fat in relation to height and weight—among people with prediabetes.

“Diabetes is such a widespread disease with such an impact on quality of life, that identifying new lifestyle factors that might play into its development can help us advise patients with an early stage of the disease on things they can do to turn it around and prevent prediabetes from becoming full-blown diabetes,” said Reutrakul.

A total of 2,133 participants with prediabetes enrolled in the study. Their morning/evening preference was assessed through a questionnaire.

Participants who scored high in “morningness” answered questions indicating that they preferred to wake up earlier, have activities earlier, and felt more alert earlier in the day compared with those who scored high on “eveningness.” Sleep duration and timing were obtained using a questionnaire and the extent of social jet lag was evaluated for each participant. Social jet lag reflects a shift in sleep timing between weekdays and weekends. Greater social jetlag (e.g., larger shift in sleep timing) has previously been shown to be associated with higher BMI in some populations. The average age of the participants was 64 years old, and the average BMI was 25.8 kilograms per meter squared. Average sleep duration was about seven hours per night.

The researchers found that for participants younger than 60 years of age, higher levels of social jet lag were associated with a higher BMI. Among participants older than 60 years old, those with more evening preference had higher BMIs and this effect was partly due to having insufficient sleep but not social jet lag. Evening preference was directly associated with higher BMI in this group.

Kidney transplant recipients do not contract hepatitis C if receiving kidneys from donors with a history of hepatitis C
associated, BMI, Evening, higher, in, lack, of, People, prediabetes, preference, sleep, with
Latest Posts