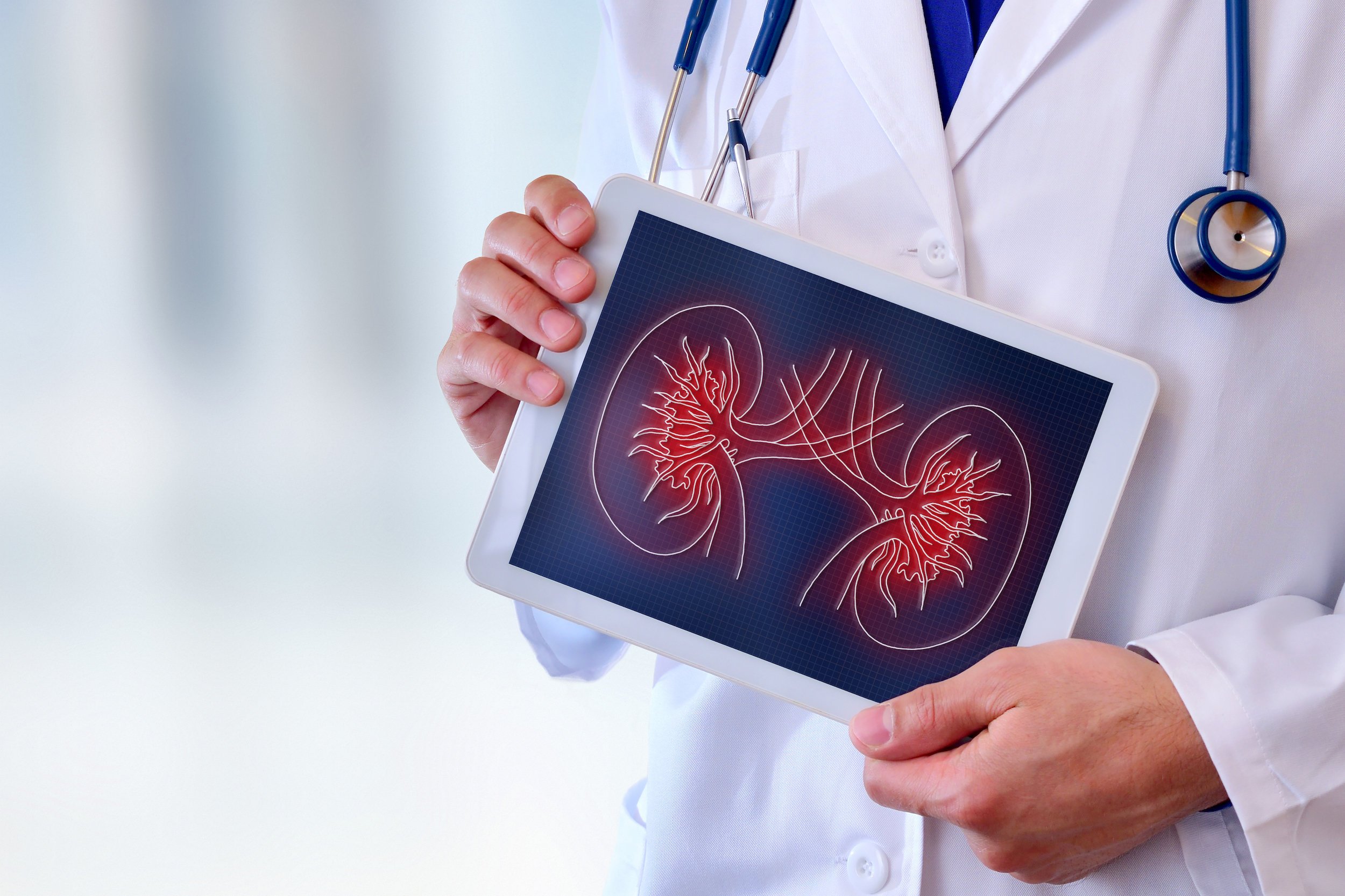 Their findings, published July 24 in the American Journal of Transplantation, could expand the number of kidneys available for those in need.

“One way of increasing the kidney donor pool is to utilize more organs from HCV positive donors,” said the study’s lead author, Michael E. de Vera, MD, director of Loma Linda University (LLU) Transplant Institute. “Currently, HCV positive donors are defined by donors that have previously had HCV even if they were cured. Now there has been a call to redefine the definition of an HCV positive donor in hopes that more organs can be used from these donors.”

Co-author of the study, Michael Volk, MD, director of transplant hepatology at LLU Tansplant Institute, participated in a 2017 American Society of Transplantation consensus conference, which encouraged the use of organs testing positive for HCV—those with only a positive antibody, as well as those testing positive for the virus. This recommendation stems in part from the availability of newer and better medications to cure people of the virus

“These organs testing positive for HCV are frequently discarded and often come from younger donors,” Volk said. “This approach has the potential to save lives by increasing the numbers of transplants.”

Although there is a record number of deceased organ donors, de Vera said the gap between the number of kidney transplants performed and the number of patients on the waiting list remains substantial.

There are now nearly 95,000 kidney patients on the waiting list, but less than 20,000 kidney transplants occurred in 2017, according to the United Network for Organ Sharing.

The problem is even wider in California, where nearly 2,300 people received a kidney in 2017, while nearly 19,000 remained on the waitlist.

HCV is tested in organ donors by checking for the presence of HCV antibodies (Ab) and HCV RNA, de Vera said. The presence of HCV antibodies shows that the virus at some point affected the host, but does not reveal if the host was cured. The presence of HCV RNA, on the other hand, indicates active infection. Many organ donors are HCV Ab positive but HCV RNA negative, and doctors have been reluctant to transplant kidneys from these donors for fear of transmitting HCV to the recipient. As a result, many of these kidneys have not been used in the past.

“Our hope is that this study will convince transplant doctors that the use of these donor kidneys is safe and does not lead to HCV transmission,” said de Vera. “And hopefully, more patients will receive these life-saving organs.”

Evening preference, lack of sleep associated with higher BMI in people with prediabetes
a, C, contract, do, donors, from, hepatitis, history, if, kidney, kidneys, NOT, of, receiving, recipients, transplant, with
Latest Posts