Besides Prabhu Deva’s Lakshmi, here are 5 dance movies for kids 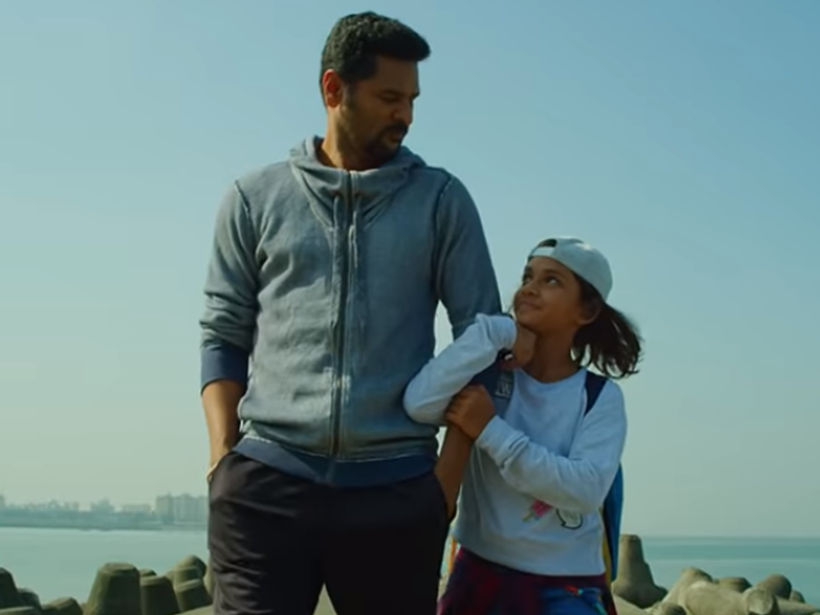 Here are some dance movies that you can watch with your kids.

Lovers of dance are eagerly awaiting Prabhu Deva’s much talked about upcoming musical Lakshmi. The film revolves around a legendary dance guru (played by Prabhu Deva) and his 10-year-old mentee, Lakshmi (played by Ditya Bhande), who lives her dream of dance despite several obstacles.

Lakshmi claims to offer spectacular dance performances while tugging at our heartstrings by portraying the emotional journey of the young dancer.

And if your kids enjoy dance movies like Lakshmi, here’s a list of some others that you can enjoy as a family.

Footloose is an American musical that released in 1984. It tells the story of Ren McCormack (Kevin Bacon), an upbeat Chicago teen who moves to a small town where he challenges the ban on dance and rock music, ordained by the local minister.

Released in 2006, Step Up is an American dance drama which narrates the story of disadvantaged Tyler Gage (Channing Tatum) and privileged modern dancer Nora Clark (Jenna Dewan) who find themselves paired up in a showcase that determines both of their futures. As they continue to rehearse, Tyler and Nora grow closer, each teaching the other about their respective styles of dance.

This is a British 3D dance comedy-drama film (2010), featuring Britain’s Got Talent stars George Sampson, Diversity and Flawless. The film revolves around the hardships overcome by a street dance crew to finally woo the audience at a dance competition.

Starring Madhuri Dixit as a dancer, along with other notable Bollywood actors, Aaja Nachle (2007) shows how the protagonist fights all obstacles to save the dance theatre at her hometown from being demolished.

ABCD: ANY BODY CAN DANCE

Another popular movie starring Prabhu Deva, Ganesh Acharya and Kay Kay Menon, ABCD (2005) revolves around the struggles of a group of budding dancers, who are disciplined and trained by Vishnu (played by Prabhu Deva), and are finally rewarded with thunderous applause and victory in a dance competition.