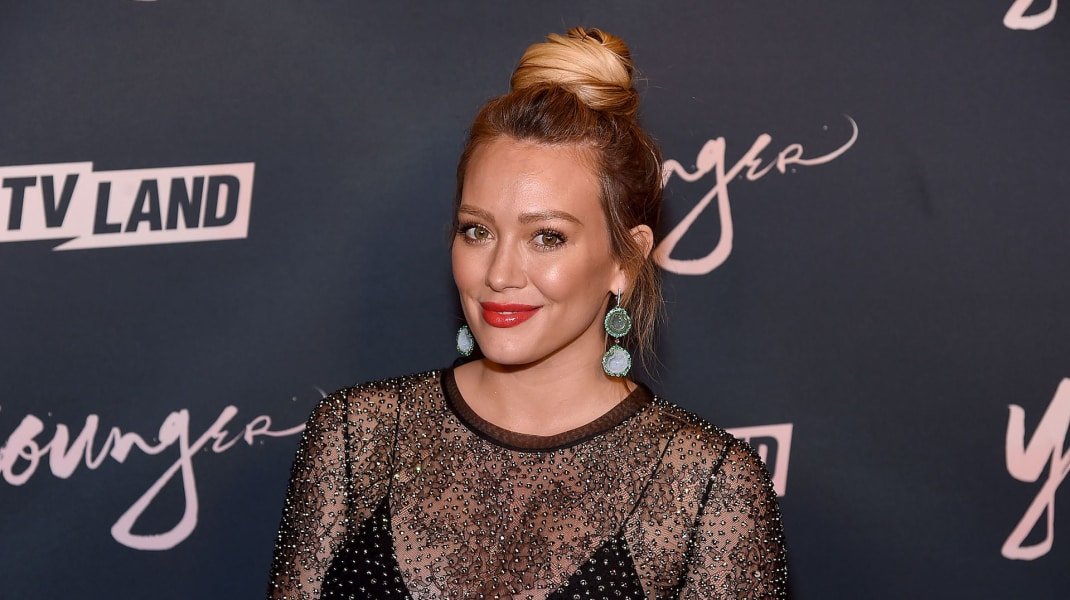 Pregnancy cravings are no laughing matter, and no one understands this more than Hilary Duff’s boyfriend, Matthew Koma. In a hilarious Instagram Story posted by Duff on Tuesday night, the couple discusses Koma’s trek to six different stores in order to locate Good & Plenty — not to be confused with Mike and Ike.

"Mike and Ike suck," Duff declared (noted), and she laughingly apologized when Koma revealed just how many stores he had to visit in order to find the sweet black licorice candy she craves.

Duff also gave her 10 million followers the opportunity to weigh in on Koma’s Good & Plenty journey. "Did he do good hunting down my pregnancy craving[?]" she captioned the video. (The average answer was a resounding yes, and we totally agree.)

In another Instagram Story, Duff shared that a friend had brought her "a very delicious coconut" drink. She’s dreaming of wine, but luckily, Duff has pals in her corner who bring her the next best thing as she awaits the birth of her baby girl.

Of course, visiting six stores in search of candy is no big deal compared to experiencing a rough pregnancy — and Duff shared in July that hers has been "hard as hell."

Although she’s not loving every minute of this pregnancy (relatable), the actor is staying positive as she awaits the birth of her second child. Over the weekend, Duff posted a video of herself stopping to smell the roses accompanied by a caption describing pregnancy as "special."

"Can’t help but imagine this little girl is growing and blooming in my belly like these roses that keep popping up at our house. Pregnancy is filled with so much emotion and some really tough long days but it sure is special," Duff wrote. "Feeling lots of love today with every movement and kick to the bladder lol. Appreciate that this one picked Matt and I to be her mommy and daddy. We gunna crush it for you baby B. You also have the sweetest big* brother waiting to meet and love you."

Duff’s 6-year-old son with ex-husband Mike Comrie is also lending a hand as she prepares for the arrival of her baby girl. Although Luca Cruz is too young to help out with Good & Plenty searches, he’s got an idea for his sister’s name. In June, Duff told James Corden that Luca thinks Cafont Croissant would be the perfect name.

From late night Good & Plenty searches to name suggestions, Duff has some awesome support from her family.

More than half of stores sampled in Colorado study still selling cigarettes to minors
6, BF, Craving, Duff, for, Her, Hilary, Just, pregnancy, Sent, Stores, This, to, Weird
Latest Posts