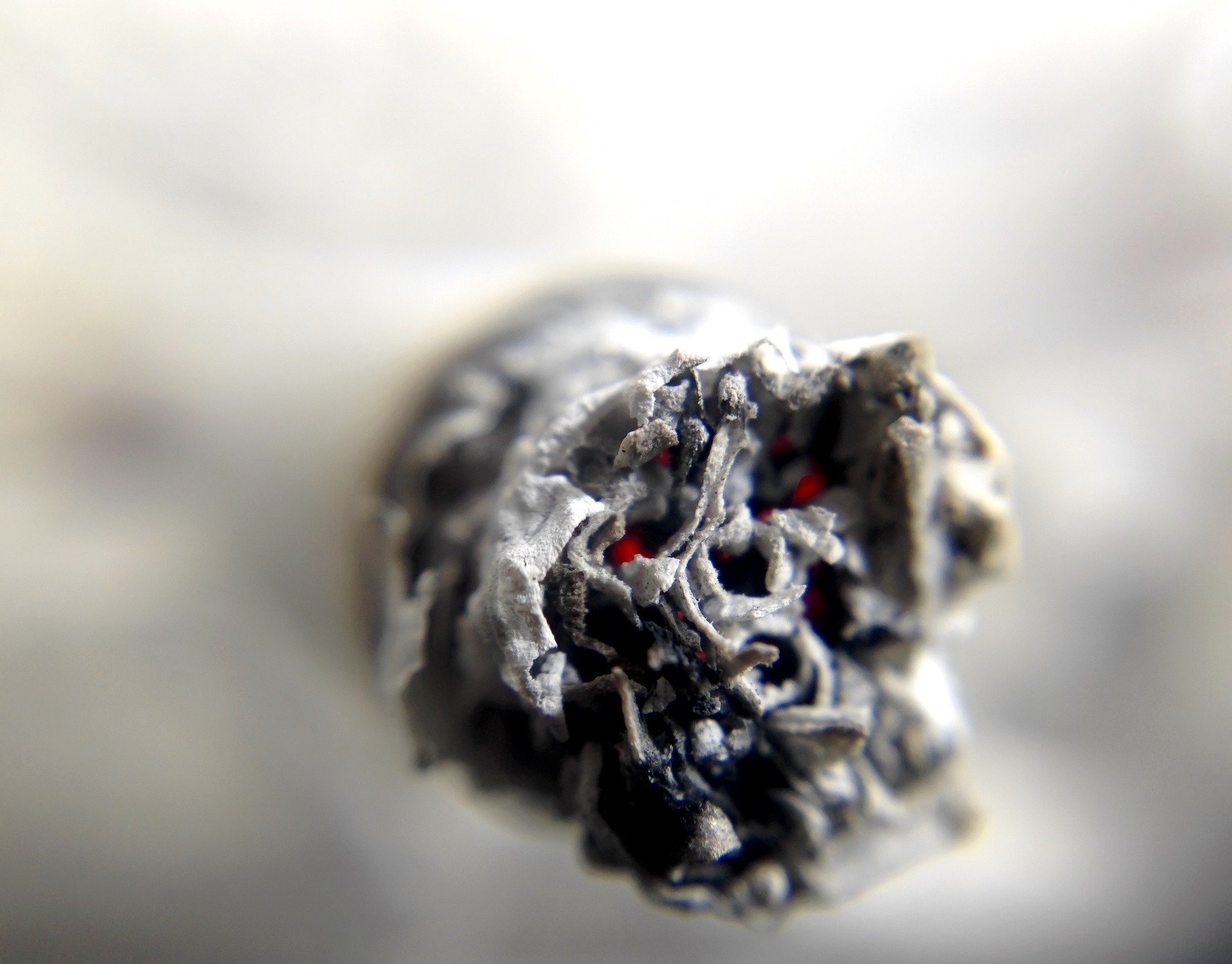 A study published today in the journal JAMA Pediatrics reports that the method federal regulators use to monitor illegal underage tobacco sales fails to detect most stores that sometimes sell cigarettes to adolescents.

The study, co-authored by several leading researchers of the topic, found that the federal method of a single purchase attempt by an undercover minor identified only one-third of the violators that were found when the same stores were visited six times over a period of weeks.

Less than half of the 201 randomly chosen stores always refused the underage tobacco purchase attempts, and more than one-fourth sold tobacco to the minors two or more times.

Federal and most state laws require stores to examine an ID when a tobacco customer looks underage. Although the stores asked for ID more than 90 percent of the time in the study, two-thirds of the violations occurred after the minor presented his or her ID showing that they were 15 or 16 years old.

“The argument the industry has started making is that they’ve shown themselves to be complying with the law and everyone should leave them alone and not try to enforce the laws more strictly. But the federally required method for doing these checks is inadequate, and it clearly does not estimate how many stores sell cigarettes to kids. It’s way off the mark,” says Arnold Levinson, Ph.D., investigator at the University of Colorado Cancer Center and associate professor at the Colorado School of Public Health, who directed the study.

The study hired minors and supervised them to visit 201 randomly selected retail stores in the suburban Denver area, for a total of six visits per store. The sample included convenience stores, liquor stores, grocery stores, pharmacies, tobacco stores and gas stations (bars, clubs and adult establishments were excluded). No type of store was statistically more or less likely than any other type of store to sell tobacco products to minors, nor did the demographics of test minors or store clerks predict the likelihood of a sale.

“The problem is that when they do show an ID, a whole lot of the time the clerk doesn’t look at it carefully and ends up selling to the kids anyway. The stores have come one step forward in complying with one piece of the law, but there’s another piece they’re doing a poor job of,” Levinson says.

The study suggests that testing each store more than once, and testing whether they properly verify age from ID, would provide better enforcement and more accurate estimates of the problem.

States must remain below 20 percent Retailer Violation Rate (RVR) to earn federal block grants for substance abuse prevention and treatment. With the accepted, federal inspection method, states are generally far below this threshold. But the current study shows that many stores continue to sell tobacco products to minors, just not every time.

“We have been studying the problem of illegal sales of cigarettes to kids for nearly 30 years,” Levinson says of the authors who participated in the journal report. “Asking for ID most of the time has only partly fixed the problem.

Strong sense of self? You’re more open to casual sex

Hilary Duff Just Sent Her BF to 6 Stores for This Weird Pregnancy Craving
cigarettes, Colorado, Half, in, minors, more, of, sampled, selling, still, Stores, Study, Than, to
Latest Posts