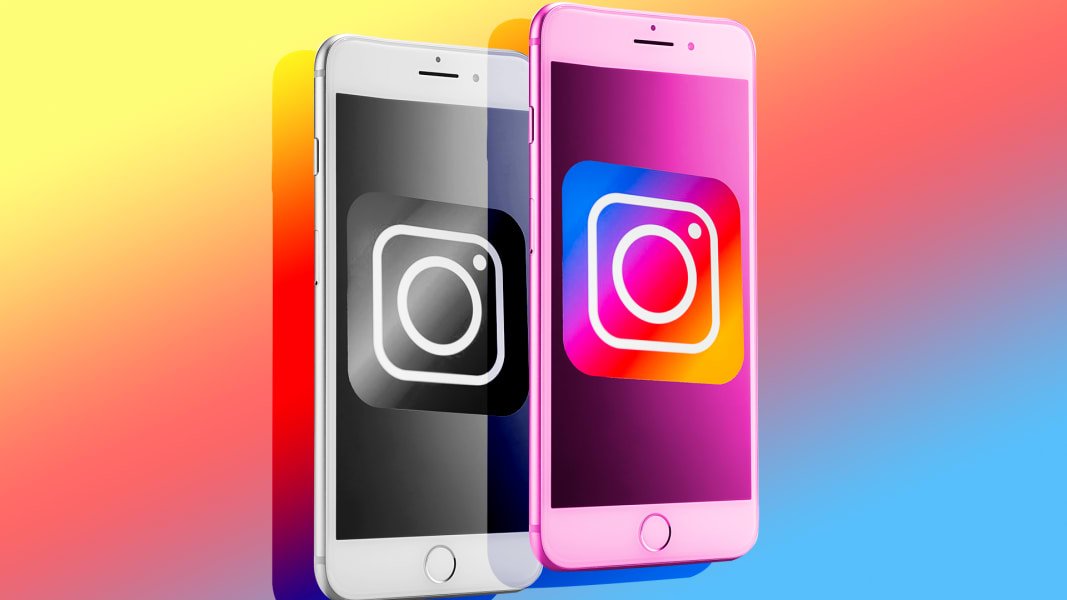 When it comes to keeping up with social media trends, even this millennial can feel a little #old. For instance, I had to Google what #OOTD meant ("outfit of the day" in case you were wondering) after a recent scroll through my Instagram feed. But while I was fixating on acronyms (OMG, there are so many), I missed an even more significant — and potentially more dangerous — trend popular among kids and teens: finsta, otherwise known as "fake Insta(gram)."

What exactly is a finsta, and what are the risks associated with it? We asked a group of kids from Hatch, SheKnows’ initiative to empower youth to use social media in more productive and responsible ways, to explain.

Finstas, they said, are secondary Instagram accounts people often choose to run anonymously. Because finsta users don’t always associate their names with their accounts, some may feel freer to broadcast the good, the bad and the ugly parts of their lives. "I think it’s a place where people can post stuff that they wouldn’t be comfortable posting on their regular Instagram," one of the kids said.

Though "fake" is part of the name, finsta accounts, like anything else on the internet, aren’t 100 percent anonymous and can have permanent impacts on a user’s digital footprint and personal reputation.

"One of the downsides of finsta is the false sense of security it kind of makes people feel, and it encourages them to do stuff that they normally wouldn’t do because they feel like they’re not going to get caught," one of the kids added.

If there’s one thing we learned from Gossip Girl, it’s that anonymity can sometimes bring out the worst in people (we’re looking at you, Dan). In fact, Australia’s eSafety Commissioner Julie Inman-Grant told an ABC News affiliate that these "fake" accounts are rife with cyberbullying.

"There’s a sort of contagion effect, and there are different ways of malfeasance online that seem to catch on amongst young people, so [fake accounts] now make up about 20 percent of our complaints," she said.

While there are indeed instances in which teens and young adults use finsta accounts to post explicitly offensive content (take, for example, this former University of Alabama student who was expelled after sharing a racist rant to her finsta account in January), some bullying is less obvious. The Hatch kids learned this lesson the hard way after we reminded them that some people consider spamming — the act of sending someone the same message repeatedly — a form of bullying.

"That’s so mean," they said after looking back at their recent activity and realizing someone made a malicious account about the same person they previously spammed.

Not only could such activity have a lasting impact on the victim, but it could also come back to haunt the original posters in the future. No one who posts online is ever truly anonymous, and our internet histories can have lasting and sometimes harmful impacts on our careers and relationships. Though it may be too late for some of us to clean up our acts online — ahem, President Trump — our kids still have a chance to make their social media presence one that helps, not hinders, their futures.