Why Being Grumpy At Work Could Actually Make You More Productive 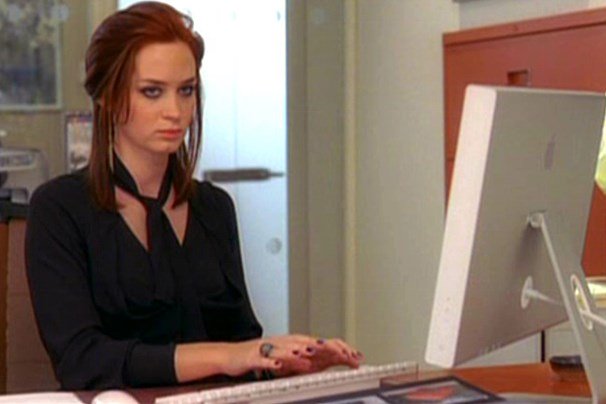 Apparently being in a bad mood at work can actually make you more productive, if a new study is anything to go by.

Researchers from the University of Waterloo looked at a group of 95 participants and studied how they coped with a series of tests depending on their mood, as well as answering a questionnaire on their emotional reactivity and mood during the test period.

The group was broken down into two categories based on emotional reactivity – high-reactive (extroverts) and low-reactive people (introverts).

Their findings did however only apply to extraverts, whereas they say introverts ground to a halt when they’re in a bad mood.

“Our results show that there are some people for whom a bad mood may actually hone the kind of thinking skills that are important for everyday life,” one of the study’s co-authors, psychology professor Tara McAuley, said in a statement.

“We know that emotional reactivity differs from person to person starting at a very early age and that these individual differences have implications for mental health later in development,” added McAuley.

“We shouldn’t interpret the results as saying it’s fine to fly off the handle or overreact, or to be grouchy.”

Due to the small sample size tested, more research is required to help explain the relationship further but it can at least help us channel our Mondayitis into a little productivity…

How To Negotiate Your Salary In Three Simple Steps

Having a scan? Here’s how the different types work and what they can find
Bad, career, job, mood, productivity, Work
Latest Posts