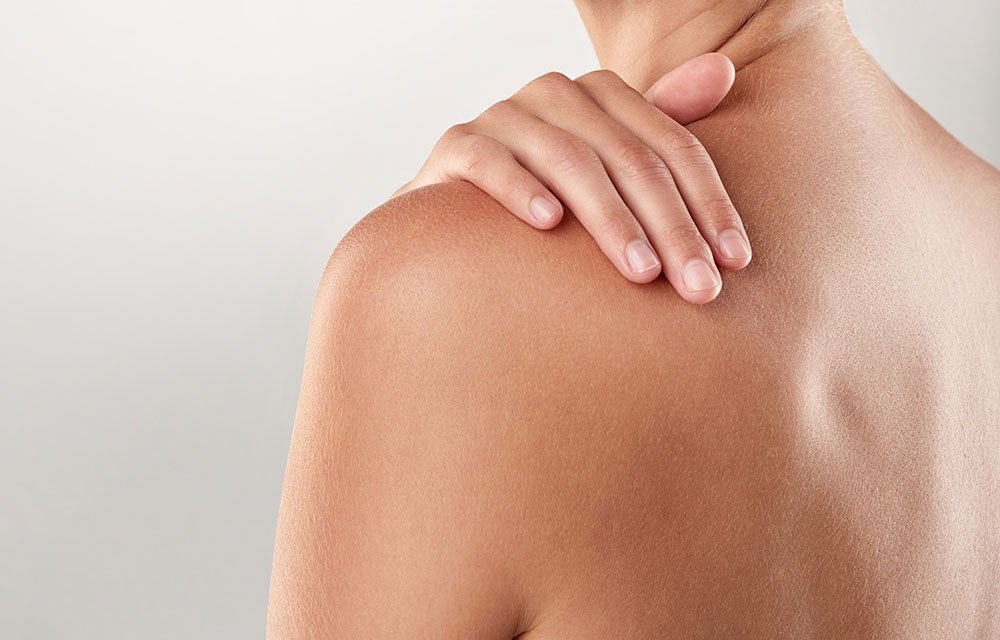 It’s likely that you’ve never heard of Hidradenitis suppurativa (HS), but this painful skin disease is twice as likely to affect women than it is to affect men.

Characterised by painful recurring lesions, nodules and boils located around the armpits, under the breasts and the groin, the disease affects almost 130,000 Australians. People who smoke or are overweight are in the higher risk factor group.

HS can also be known as ‘acne inversa’ to dermatologists, and comes in both mild and severe forms. Mild cases might just consist of small bumps, blackheads and a few cysts, while the more severe form can involve multiple abscesses which release fluid and a smelly odour. The mild form can be treated by long term antibiotics, however more severe cases may require immunosuppressive drugs and even surgery and laser.

RELATED: 8 Skin Issues That Could Signal That Something’s Wrong

The most concerning part of the disease is that it is often misdiagnosed, and can take up to seven years to reach a correct diagnosis. We spoke to clinical Associate Professor Saxon Smith, who is a dermatologist, to find out more about why it’s so hard to diagnose.

“It is an uncommon condition that often gets called recurrent boils,” says Smith. “It is also missed because there isn’t a great awareness of it in the community or amongst doctors who are not dermatologists.”

He also added that it is important to get diagnosed early so that the disease can be effectively treated and stop the progression of the disease in terms of severity and scarring.

“It also tends to be incredibly painful and embarrassing with the smelly sticky fluid which drains from the affected areas,” Smith says. “So it’s important to help these patients get their life back.”

RELATED: Why Your Skin Is Suddenly SO Sensitive

Smith also mentioned that there is a lot of stigma surrounding the disease. This could be a contributing factor to the long diagnosis time, which discourages people from coming forward.

“The most common misconception is that it is caused by infection or that you develop it because you are ‘unclean/dirty’,” he says. “Both of these are incorrect because it is an autoimmune inflammatory disease that has a genetic predisposition.”

For more information, check out the HS website. If you are concerned that you might have HS, the best first port of call is your GP, who can then refer you to a dermatologist.

Lifestyle and news commentator Shelly Horton went through a day-long immersion to see what living with HS was really like. Watch the video below: