Home » Health News » Why You Need To Change Your Razor ASAP

Why You Need To Change Your Razor ASAP 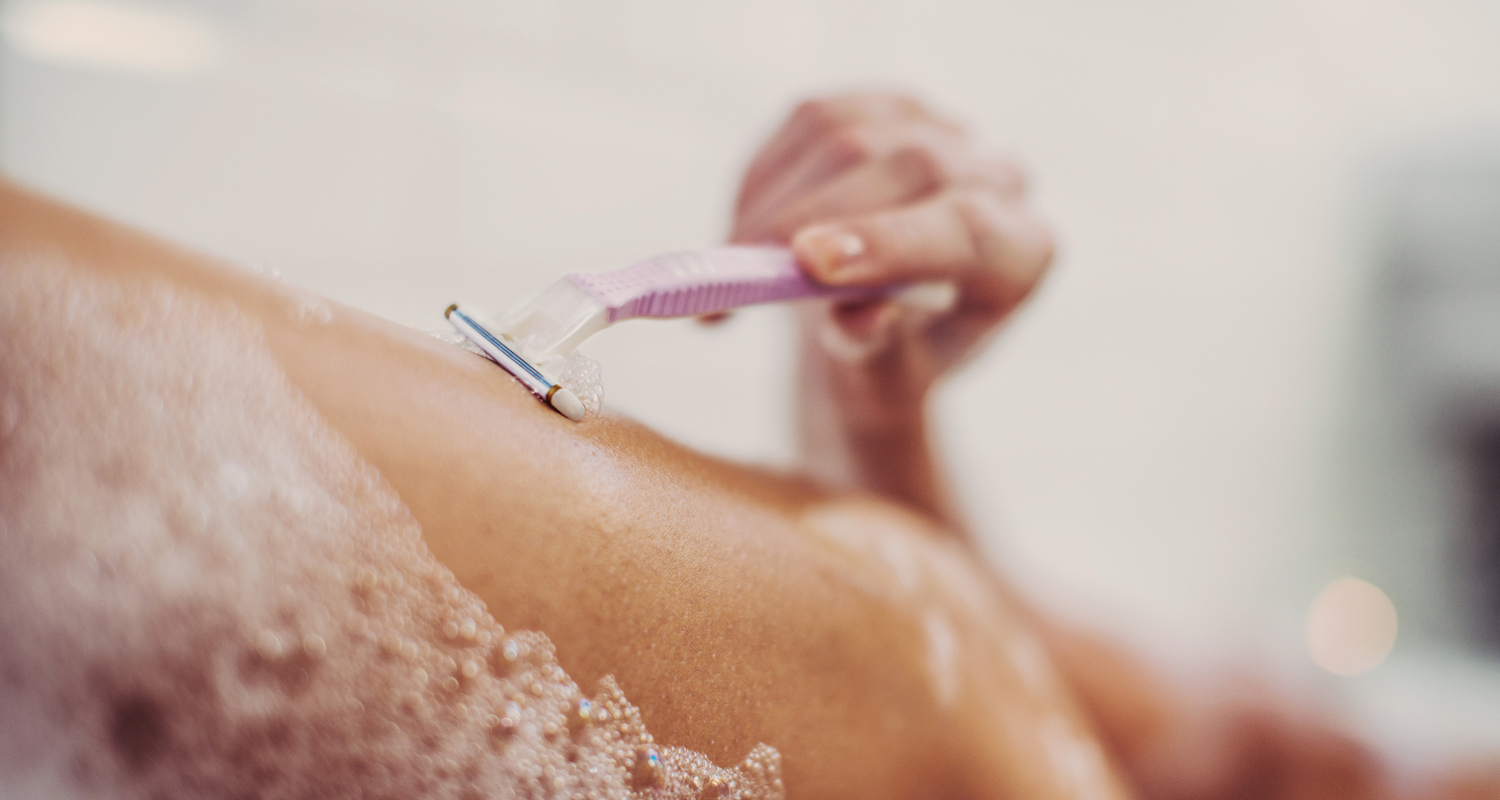 Most of us might plead guilty to hanging on to a manky razor for a little too long, right? Or is it just me persisting with slightly rusting blade? I mean, I’m totally, definitely joking… Ahem.

But it’s clear that I’m not the only one confused about how often you should be replacing your shaving tools – Refinery29 recently debated the issue amongst their team, with some changing every few shaves and others every few months.

So they spoke to dermatologist Whitney Bowe to determine what best practice is.

“Women should get rid of their razor blade after a few uses, as it will have been exposed to bacteria,” Dr. Bowe told Refinery29. “The first sign of any rusting or dulling of the blade, or any tugging or nicking of the skin, should tell you it’s time to toss it.”

Eeek. But she says it also depends on where you’re storing the sucker.

“Leaving it in the wet, dewy shower will cause the blade to rust much faster, and will also leave it open to being exposed to bacteria much more,” Dr. Bowe explains.

“If you use a razor for too long, it has a greater chance of harboring bacteria, and shaving with a bacteria-filled blade can cause little red bumps on your skin. Those openings can allow bacteria to enter and spread infection.”

She suggests storing your razor in a dry, clean spot and rinse it thoroughly after every use.

And while we’re on questionable grooming habits, you should never, ever share the shaving tool. Those little nicks she mentioned up your chances of transmitting or receiving STIs like herpes and HPV.

In Arizona, one couple's embryos prompt a startling change in the law

Your period may change long before menopause