Home » Health News » Women's Symptoms Are Routinely Dismissed, but Amy Ziering Is Working to Change That 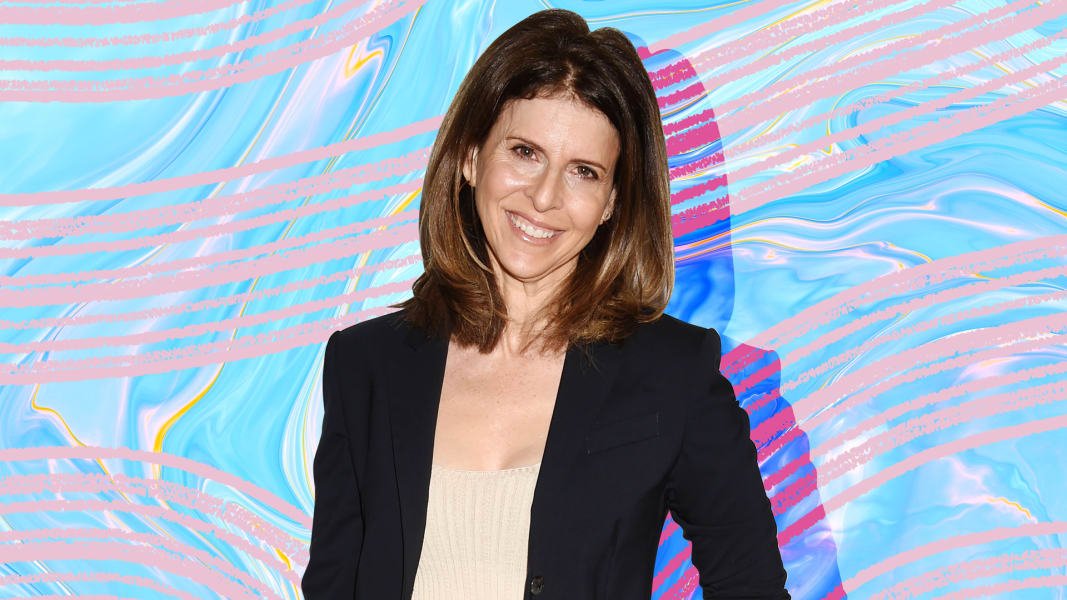 Following her award-winning documentary The Hunting Ground on campus sexual assault, filmmaker Amy Ziering is back with a takedown of the negligence in the medical device industry in The Bleeding Edge. In her latest offering, which premiered on Netflix on July 27, Ziering and her screenplay cowriter Kirby Dick (who also directed the film) amplify the stories of a group of people whose lives have all been negatively impacted by faulty medical devices.

According to the film, the $400 billion medical device industry — which incorporates everything from vaginal mesh to hip implants to robotic surgeons — is far less regulated than pharmaceuticals but doesn’t receive nearly as much media attention.

“We’re always keeping our eyes and ears open for subjects that would make interesting and worthy films and fall within the wheelhouse of our interests and talents,” Ziering tells SheKnows. "Someone came to us and told us a story about the ways in which their medical device caused egregious harm, and not only that, but that they hadn’t been fully informed of the risks and that none of this actually had to happen if proper due diligence had been followed. Our interest was piqued."

After listening to the person’s stories, Ziering and Dick first wondered how this lack of regulation of these products was even possible, but after doing their own research, they confirmed what the person had told them.

The Bleeding Edge tells the stories of five people with different (all horrific) experiences with faulty medical devices. One of the standouts is Gaby Avina, a nurse and former spokesperson for the Essure coiled birth control implant, who had major health problems after getting the device. Many other women have reported unplanned pregnancies, bleeding and chronic pain after getting Essure. Then, a week before the film was released, Bayer announced that it would stop selling the implant (for "business reasons").

"It seems like some of the ways these devices, because of the lack of sufficient oversight and regulation… can really wreak havoc seems barbaric and brutal," Ziering says. "I kept thinking it just seems like it’s equivalent to torture mechanisms from another century — and fully preventable."

But Ziering is also firm that the film isn’t out to discredit all medical devices.

"Obviously there’s a lot of devices out there that are unbelievably great," she stresses. "We’re just saying that all devices need proper regulation so the ones that can really cause harm aren’t being put out on the market."

One of the main themes of the film is that patients — women in particular — need to stand up for themselves when it comes to getting proper diagnoses and treatment, even when our pain is ignored.

"Women all too often are very inclined to acquiesce when they’re disbelieved. Don’t do that," Ziering says. "Not only that, but also women… are routinely, disproportionately disbelieved when they report symptoms."

After her experience working on The Bleeding Edge, Ziering has some advice for women who may feel like their doctor doesn’t believe them: "[D]on’t buy that narrative if the doctor is telling you it’s in your head… and you know it isn’t. Find another doctor."

Ziering also thinks that we all need to learn how to be "really vigilant and rigorous consumers" when it comes to medical devices and not be afraid to ask questions about safety, like you would when buying a car. And if your doctor says you’ll need a medical device, she suggests asking if you can see the studies on the device, how long they have been in use and whether they have had any adverse consequences for other people who have used them.

"We just take these things at face value and don’t question them the way we should," she says. "If all of us start asking more questions about how these devices were tested, then… you’ll be a much healthier and safer person in the long run as a consumer of these products."

How hospital youth workers are helping to combat serious youth violence
Amy, are, But, change, Dismissed, Is, Routinely, symptoms, that, to, women's, working, Ziering
Latest Posts