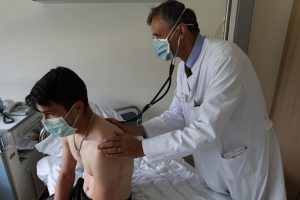 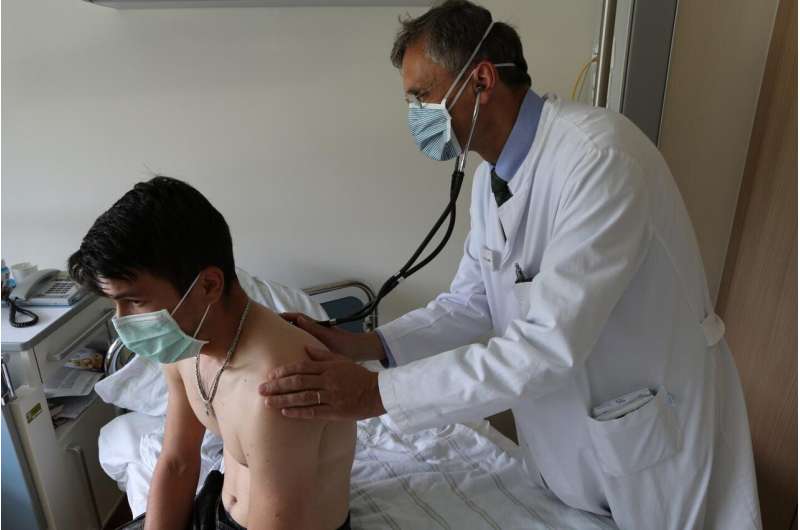 When can tuberculosis therapy be stopped without risk of relapse? Doctors are faced with this question time and again, because the lack of detection of the tuberculosis pathogen Mycobacterium tuberculosis is no guarantee for a permanent cure of the lung infection. Patients who respond to the standard therapy may be out of treatment after six months. But for resistant cases, more than 18 months of treatment duration is currently advised. “This is a very long time for those affected, who often have to take more than four antibiotics every day and suffer from side effects,” explains Prof. Dr. Christoph Lange, Clinical Director at the Research Center Borstel and director of the study, conducted at the German Center for Infection Research (DZIF) in cooperation with the German Center for Lung Research (DZL). “We urgently need a biomarker that enables the implementation of an individualized treatment duration,” he emphasizes. After all, not every patient needs so long to recover.

Since the absence of bacteria in the sputum does not justify a safe stop in therapy, the team around Christoph Lange set out to find alternative biomarkers in the patient. In collaboration with international tuberculosis centers, on the basis of patient cohorts a model for the end of therapy could be developed that is based on an RNA determination in the blood. From many thousands of genes, 22 have been identified whose activity correlates with the course of the disease. “The production of RNA of these 22 genes in human blood can tell us whether the patient is cured,” PD Dr. Jan Heyckendorf from the FZ Borstel sums it up. Together with Maja Reimann and Dr. Sebastian Marwitz, he is the lead author of the study. “It is an RNA signature from 22 genes identified on two cohorts and validated on another three cohorts,” adds the scientist. “No other published transcriptom marker shows comparable properties so far.”

To identify this individual biomarker, the scientists within the DZIF have established five different patient cohorts. In all cases, these were adults who had contracted pulmonary TB, partly from non-resistant, partly from resistant forms. In addition to cohorts in Germany, patients in Bucharest (Romania) were also included, where the DZIF supports a study center.

“The individualisation of the treatment duration is an important milestone on the road to precision medicine for tuberculosis,” affirms Christoph Lange. Even without progression values, one could risk to end a patient’s treatment on the basis of this RNA determination. As a next step, the researchers are planning a prospective study at the DZIF. The aim is for patients in one study arm to receive treatment for as long as the biomarker suggests, while patients in the other arm receive treatment for as long as the national tuberculosis program recommends. The scientists then want to see whether the biomarker makes a shorter treatment duration possible. The team around Christoph Lange is confident.

We must drink before bedtime: the main myth about coffee is debunked