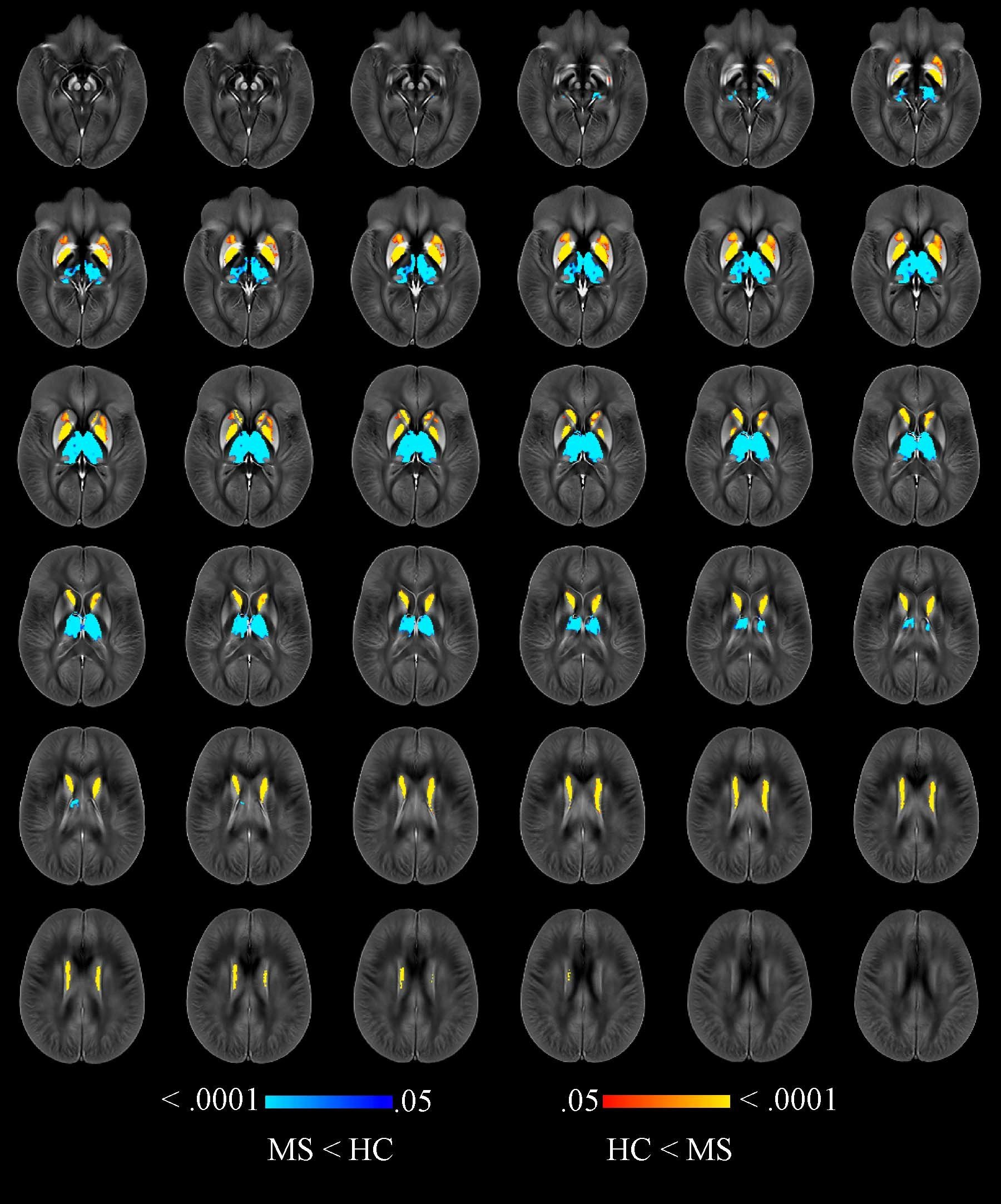 A new, highly accurate MRI technique can monitor iron levels in the brains of multiple sclerosis (MS) patients and help identify those at a higher risk for developing physical disability, according to a study published in the journal Radiology.

MS is a disease that attacks three critical components of the central nervous system: the neurons (nerve fibers), myelin (the protective sheath around the neurons), and the cells that produce myelin. Common symptoms of MS include weakness, spasticity and pain. The disease can progress in many patients, leaving them severely disabled. Brain atrophy is the current gold standard for predicting cognitive and physical decline in MS, but it has limitations, said study lead author Robert Zivadinov, M.D., Ph.D., professor of neurology at the Jacobs School of Medicine and Biomedical Sciences at the University at Buffalo (UB) in Buffalo, N.Y. He is director of the Buffalo Neuroimaging Analysis Center in the Jacobs School and the Center for Biomedical Imaging at UB’s Clinical and Translational Science Institute.

“Brain atrophy takes a long time to see,” he said. “We need an earlier measure of who will develop MS-related disability.”

MRI studies of iron concentration have emerged recently as a promising measure of changes in the brain associated with MS progression. Iron is vital for various cellular functions in the brain, including myelination of neurons, and both iron overload and iron deficiencies can be harmful. 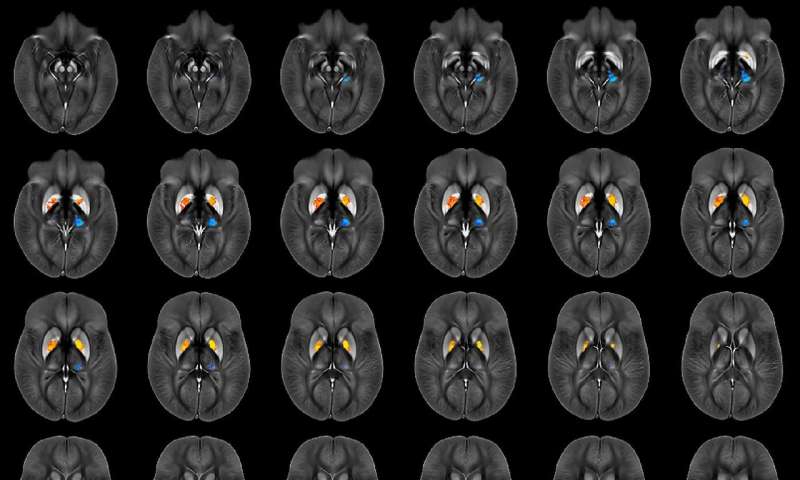 “It is known that there is more iron in the deep gray matter structures in MS patients, but also we’ve seen in recent literature that there are regions where we find less iron in the brains of these patients,” Dr. Zivadinov said.

The researchers performed the mapping technique on 600 MS patients, including 452 with early-stage disease and 148 whose disease had progressed.

Compared to 250 healthy control participants, MS patients had higher levels of iron in the basal ganglia, a group of structures deep in the brain that are central to movement. However, the MS patients had lower levels of iron in their thalamus, an important brain region that helps process sensory input by acting as a relay between certain brain structures and the spinal cord. The lower iron content in the thalamus and higher iron content in other deep gray matter structures of people with MS were associated with longer disease duration, higher disability degree and disease progression. 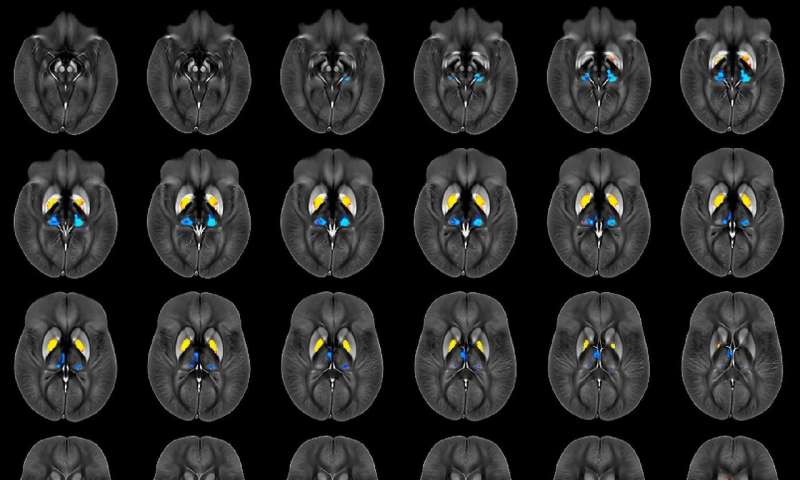 This association with clinical disability persisted even after adjusting for changes in the brain volumes of each individual structure.

“In this large cohort of MS patients and healthy controls, we have reported, for the first time, iron increasing in the basal ganglia but decreasing in thalamic structures,” Dr. Zivadinov said. “Iron depletion or increase in several structures of the brain is an independent predictor of disability related to MS.”