Home » Health Problems » Explainer: What is loss aversion and is it real?

Explainer: What is loss aversion and is it real? 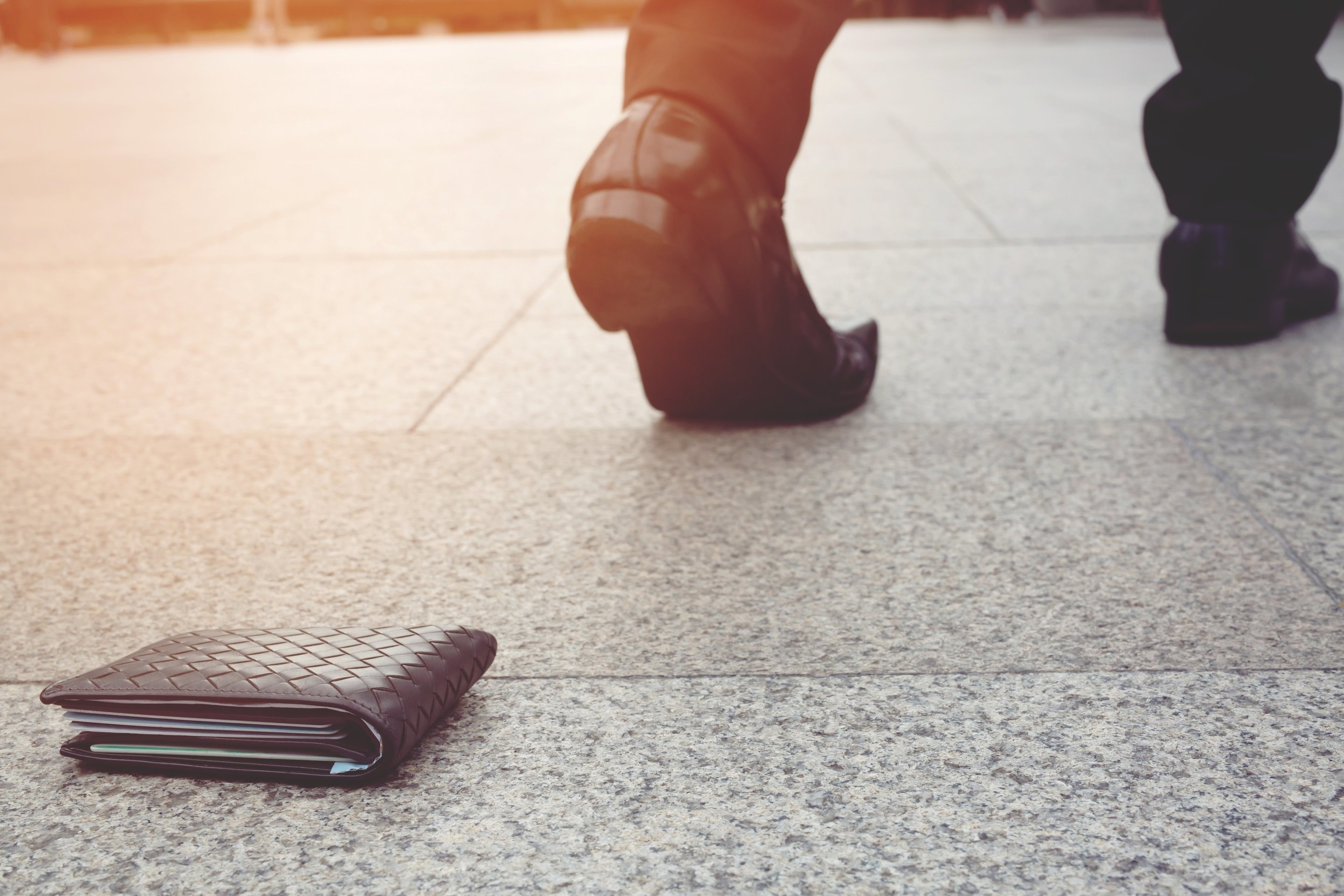 A recent study claims a core idea in behavioural economics – loss aversion – is a fallacy. Loss aversion is the theory that the pain of losing something is greater than the pleasure we feel by gaining something equivalent.

Loss aversion forms the basis of a lot of behavioural economics, including analysis on The Conversation. It’s used to inform very important decisions made in the halls of power. For instance, you could argue the government’s controversial MyHealth record being framed as an “opt-out” system plays on loss aversion (“you want to take the risk we couldn’t access your records in an emergency?”).

Not only would it be very embarrassing were a central part of behavioural economics shown to be false, but the famed government “nudge units” would be left without one of the most important theories used to explain behaviour and formulate policy.

As with most vitriolic academic disputes, this is probably a bit of a storm in a teacup. But this new study has shown we need a better model of behavioural economics. One that helps us to understand when and why loss aversion affects our behaviour.

Have you ever been considering a big-ticket purchase (like a TV, a holiday, a house) or even a moderate purchase (like a nice dinner or some shares) and found the fear and displeasure at the prospect of it turning out to be a dud is on a different level to it being satisfactory?

That is loss aversion. Following the logic, we should expect people to be more motivated by avoiding losses than they are by seeking equivalent gains.

The authors of the new study, David Gal and Derek Rucker, surveyed the literature on loss aversion and found “little evidence to support loss aversion as a general principle”.

In general, they found people don’t strive to avoid losses any more than they seek gains across a wide variety of behaviours. So the theory is invalid.

However, this is a bit of a straw-man argument.

No one really believes losses are always more keenly felt than gains, or even that this is true on balance. Behavioural economists merely recognise it can be a factor.

A new model for behavioural economics

In fairness, behavioural economists have invited a straw-man view of loss aversion. Our best model doesn’t really try to explain when and why loss aversion will be a factor, it just kind of assumes it’s there.

Gal and Rucker themselves say in their paper it’s not so much that loss aversion doesn’t exist. It’s just not as general as we might have thought. So we need a new and improved model for behavioural economics that helps us to explain when loss aversion might affect decision making, and when it might not.

I have previously outlined one such model. The crucial thing in this model is its shift from the “utility-based” view of the mind – that dominates economics – to a view of the mind as a network structure, much like the brain from which it emerges.

When you’re making choices, your mind is trying to connect what you’re seeing in the environment to what you’ve experienced and what you think might happen.

Say you’re deciding where to have lunch. Your mind is trying to connect the incoming signals from your body and your environment to memories about what satisfied this sort of hunger in the past and your thoughts about what might satisfy it now.

In this context, if (and only if) the potential loss associated with some behaviour is connected with particularly severe potential consequences, we can expect loss aversion to affect behaviour.

Those consequences will dominate our perception and our thinking.

On the other hand, if you’re trying out a new place to have lunch, the consequences of wasting A$10 on a not-so-great salad are more an annoyance than anything else. This is at least comparable with the delight of a A$10 salad being delicious. We wouldn’t expect you to display much loss aversion in such an environment.

What Is Narcan—And Why Was It Reportedly Used On Demi Lovato?

Is 'Summer Penis' A Real Thing? We Asked a Doc If Guys Really Get Bigger In Warmer Months
and, aversion, Explainer:, Is, it, loss, Real, what
Latest Posts