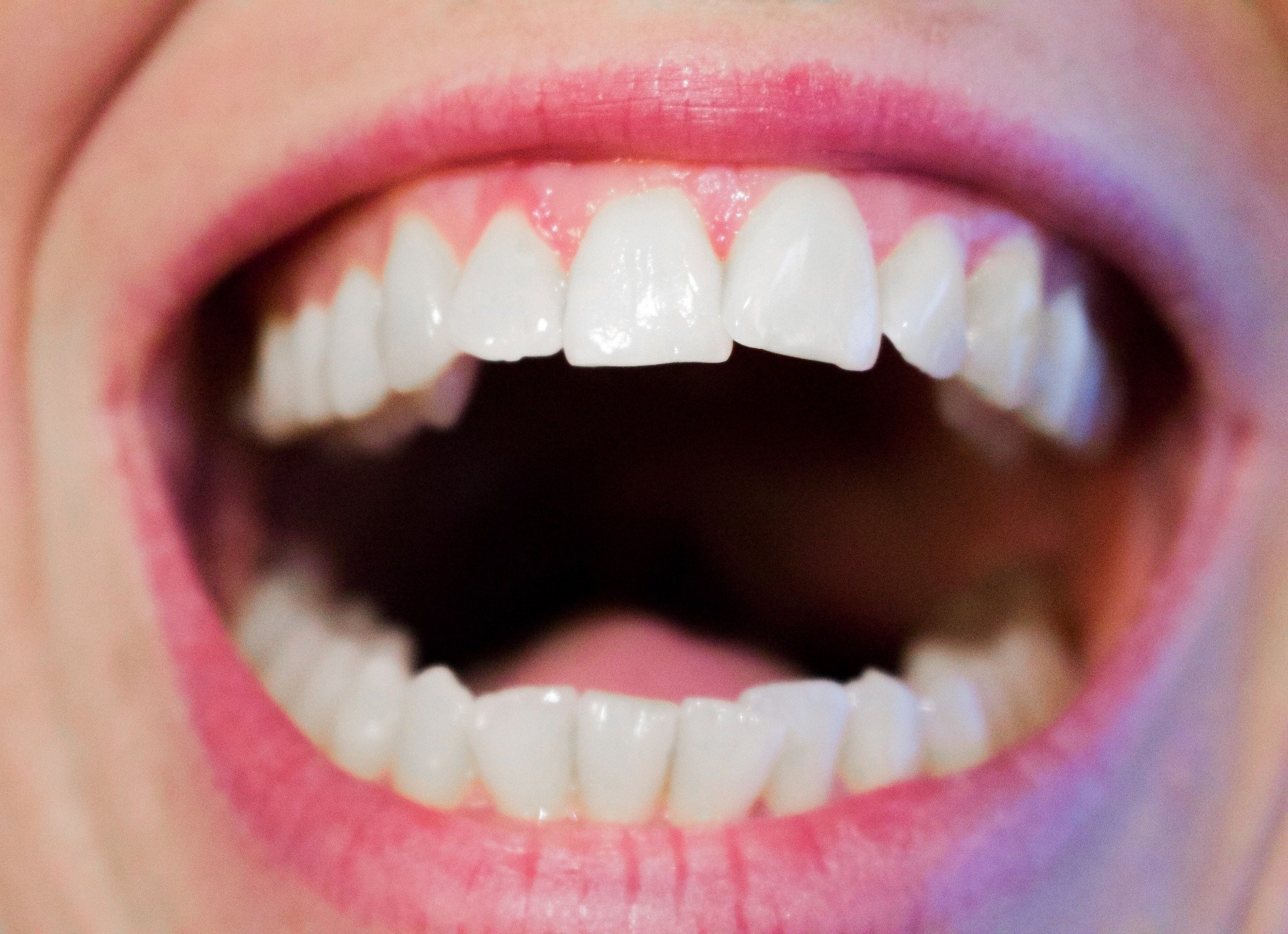 Everyone gets hiccups, but some people suffer intractable hiccups that last longer than a month, according to two Loyola Medicine neurologists.

“Intractable hiccups can occur more often than we realize and present to multiple medical disciplines,” Stasia Rouse, MD, and Matthew Wodziak, MD, wrote in the journal Current Neurology and Neuroscience Reports. Dr. Rouse is chief neurology resident and Dr. Wodziak is an assistant professor in Loyola’s department of neurology.

Hiccups typically occur between four and 60 times a minute. Acute hiccups are common. They start without any specific reason and go away in a few minutes. They often can be stopped by holding the breath or breathing into a paper bag.

Persistent hiccups (lasting longer than two days) and intractable hiccups (lasting longer than a month) generally are associated with underlying medical conditions. They interfere with eating, socializing and sleeping and can significantly impair a patient’s quality of life. The longest recorded case was an Iowa farmer who hiccupped continually for 69 years and nine months, according to the Guinness Book of World Records.

About 4,000 people in the United States are hospitalized each year for hiccups. Ninety-one percent of people who suffer intractable hiccups are men, most of whom are over age 50.

Drs. Rouse and Wodziak describe a hiccup as an involuntary, spasmodic contraction of the diaphragm and sometimes the intercostal muscles (tiny muscles between the ribs). This causes inhalation to be cut short by closure of the glottis (the opening between the vocal chords).

Common hiccup triggers are drinking carbonated drinks or eating a large meal. Anxiety or stress also can trigger hiccups, along with alcohol, spices, smoking or other irritants to the gastrointestinal or respiratory tracts.

Intractable hiccups usually have underlying causes. In one patient, for example, hiccups were traced to arthritis in the sternoclavicular joint (the joint connecting the collar bone to the breast bone). In another patient, hiccups were linked to pulmonary embolisms (blood clots in the lungs). Certain drugs also can trigger hiccups.

In addition to treating the underlying cause, if known, physicians can treat hiccups with various medications, including baclofen, gabapentin, metoclopramide, chlorpromazine and haloperidol, Drs. Rouse and Wodziak wrote. Nerve blocks within or near the phrenic nerve (involved in breathing) also are being studied. Other reported remedies include swallowing granulated sugar, hypnosis and acupuncture.

Hiccup treatments cross multiple disciplines, including neurology, gastroenterology, pulmonology and primary care, Drs. Rouse and Wodziak wrote. There are no formal guidelines for treating intractable hiccups. Many treatments are founded merely on a physician’s own experience or anecdotal evidence.

Obesity and diabetes—two reasons why we should be worried about the plastics that surround us
Be, common, hiccups, Intractable, May, more, Than, think, we
Latest Posts