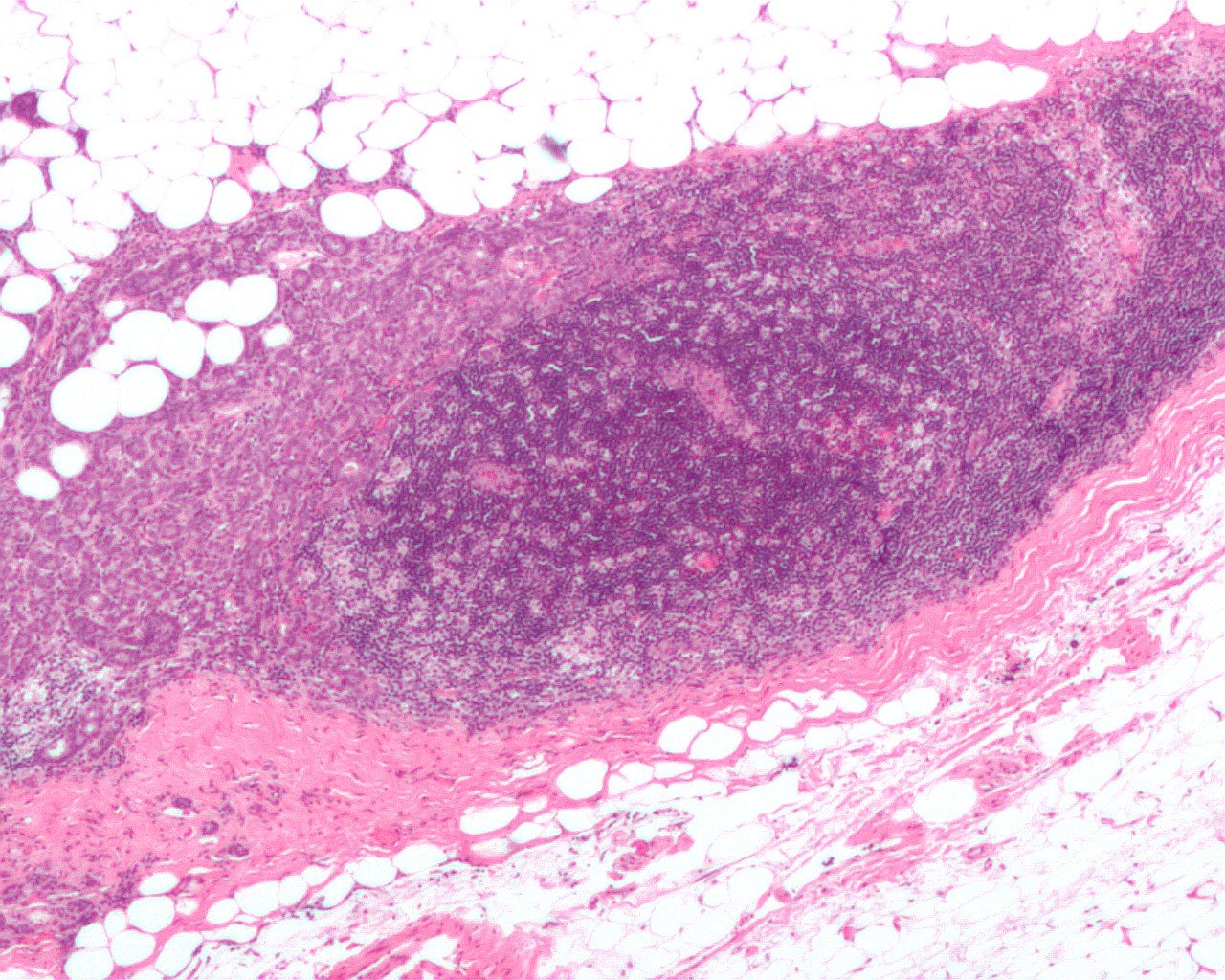 Medically underserved women in the Southeast diagnosed with breast cancer or ovarian cancer missed out on genetic testing that could have helped them and their relatives make important decisions about their health, according to new research from Vanderbilt-Ingram Cancer Center.

Only 8 percent of disabled or older women who qualified for Medicare and met the criteria for BRCA1 and BRCA2 testing received it between 2000 and 2014, researchers determined after analyzing data from the Southern Community Cohort Study. The findings were published Aug. 14 in JAMA.

Women with breast cancer who have pathogenic BRCA mutations are more likely to develop cancer in a second breast and are also at higher risk for ovarian cancer. Women with ovarian cancer are more likely to develop breast cancer if they test positive for the mutations. Their relatives, if they also carry the mutations, are at higher risk for developing cancer as well.

“Women who carry one of these mutations but don’t know their mutation status are not able to take advantage of preventive or early detection interventions that we have available, so they miss out on the opportunity to reduce their risk for these cancers and potentially reduce their overall mortality,” said Amy Gross, Ph.D., an epidemiologist with the Vanderbilt Institute for Clinical and Translational Research. “They are also not able to inform family members who might be affected.”

The Southern Community Cohort Study consists of 84,513 participants recruited at community health centers in 12 Southeastern states from 2002-2009. The majority of participants, 66 percent, are black. Examining medical records and state cancer registry data from 49,642 female participants, Gross determined that 2,002 were diagnosed with breast cancer, ovarian cancer or both cancers, and 718 were covered by Medicare when diagnosed. She then filtered that number to see how many met the eligibility of Medicare coverage for BRCA1 and BRCA2 testing, which is largely based on a combination of personal and family history of cancer.

The number who met Medicare criteria was 92, but only eight of those women underwent the genetic testing within five years after their cancer diagnosis.

“We were surprised at how low the test rate was although we didn’t expect it to be very high,” Gross said.

The medical records reviewed indicated that in five states—Arkansas, Louisiana, Tennessee, Virginia and West Virginia—zero tests occurred. Gross cautioned about drawing conclusions from these records because of the small sample size of 92 patients among the 12 states. However, this cohort did represent a diverse age range.

“Even though this group had Medicare, they are not all over 65,” Gross said, noting that some of the women qualified for Medicare due to disabilities. “In fact, more than half of them were under 65.”

“This testing rate is lower than what I have seen reported in terms of any other study with the same time and eligibility constraints,” Gross said.

The reasons for the low testing rate could be due to several factors, including lack of patient interest and physician recommendations. The review of medical records indicated none of the physicians recorded referral to genetic counseling.

Women identified with a BRCA mutation should receive high-risk screenings—annual mammograms and breast MRIs—and some women with the mutations consider bilateral mastectomy to reduce their risk. For ovarian cancer management, depending upon her age, if a woman with a BRCA mutation is finished having children, it’s recommended that the ovaries and fallopian tubes be removed.