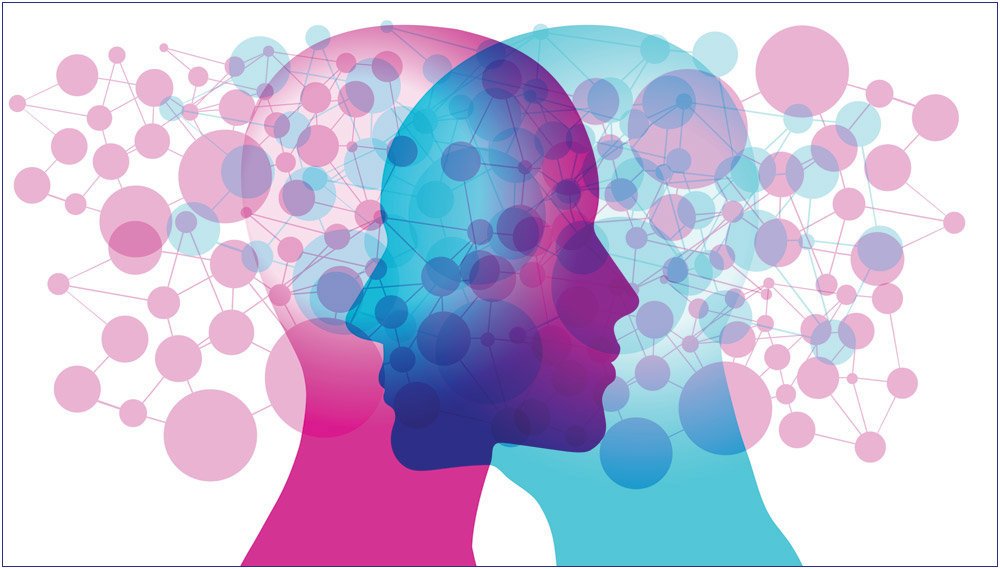 As the mental health community pursues new ways to improve the lives of the severely ill, a University of Texas at Dallas researcher is focusing on what can be learned from patients’ answers to a simple question: “How do you think you are doing?”

Dr. Amy Pinkham, associate professor in the School of Behavioral and Brain Sciences, is the principal investigator of a new multi-university study of introspective accuracy and its effects on the daily functions of those with severe mental illness. The project recently received more than $2.8 million from the National Institutes of Health for its nearly four-year duration.

Pinkham explained introspective accuracy—how well you evaluate your own capabilities—in terms of a grocery trip.

“If you think you have a great memory, and you don’t need a grocery list, but you get home and see that you forgot some things, that’s a case of poor introspective accuracy,” she said. “But if you have a bad memory and you know it, you do things to compensate. You’re going to make that list, and you’re going to have a better functional outcome when you return from the store.”

Pinkham emphasized that underestimates of a patient’s own skills can be as important as overestimates, using the example of someone avoiding social interaction. Her recently published work in the Journal of Psychiatric Research illustrates that schizophrenia patients have a wide range of impairment to their social cognition, the mental processes that form the foundation for successful social interactions.

“If I think I’m awkward, I may not go introduce myself. I may not apply for a job that requires being social. I think I’m not going to be good at it,” she said. “I might be denying myself an opportunity where I could succeed, or I’m creating problems for myself, based on underestimating my abilities.”

Pinkham and her colleagues hypothesize that, alongside the range to which individuals with schizophrenia understand and accept their diagnoses, there is an analogous wide spectrum of understanding about their own skills and shortcomings.

“Individuals with schizophrenia—and other severe mental illnesses like bipolar disorder—often have difficulty in evaluating their memory, or their abilities to interact with people or judge others’ emotional states,” said Pinkham, who has published several studies that examine how impaired social cognition contributes to behavior in schizophrenia and related disorders.

“Sometimes, we all miss the mark in self-assessment, but we’re realizing that the amount and direction in which we consistently miss that mark can have important implications for our functioning.”

The study—a collaboration with sites at the University of Miami’s Miller School of Medicine and the University of California, San Diego—will have 450 subjects, half diagnosed with schizophrenia or schizoaffective disorder, and half with bipolar disorder. The goal is to generate empirical evidence about the nature of these self-assessment impairments.

“Someone can be fully aware of their illness, but not grasp their other strengths and weaknesses,” Pinkham said. “We want to learn how those abilities interact, how linked they are and how that contributes to functional ability. Once we better understand those things, we’ll know if trying to improve self-awareness levels can, in turn, improve real-world function—if individuals can learn they need that metaphorical grocery list and adapt.”

Assessing daily functions—and, in turn, introspective accuracy—will be accomplished with the help of informants, in part because the reliability of the subjects’ answers is a large part of what will be tested.

“We can’t just ask them, ‘How do you do in this area?'” Pinkham said. “We rely on informants enrolled in the study with each individual. These are people who know them well—either a professional like a social worker or psychiatrist, or a family member, who often has the most information about what someone does every day.”

“When we see discrepancies, we know someone is off,” Pinkham said. “We think the size and direction of those discrepancies are going to be meaningful in terms of how well that person is actually doing.”

The functionality assessment relies on activities that may sound very basic—tasks that, if not attended to, can undermine the quality of life of a mentally ill person.

“A daily life skills assessment involves simple tasks like paying your electric bill or refilling a prescription,” Pinkham said. “Because we can’t follow someone 24 hours a day, we can’t get a truly complete, objective assessment. But we can get a good idea of someone’s abilities by asking them to perform such tasks in the lab and asking their informants how they do in these areas.”

While existing data establishes that mentally healthy people who are slightly depressed assess their skills and abilities more accurately than those who are not depressed—a concept called depressive realism—it’s unknown whether that trend extends to the severely mentally ill.

“We don’t know how psychotic symptoms play into that,” Pinkham said. “This is crucial because overestimation and underestimation can call for different forms of treatment. Certain medicines are useful for people who overestimate, but not someone who is underestimating. The direction component is important.”

As complex as severe mental illness is, Pinkham stresses that some of the most useful questions to ask are straightforward.