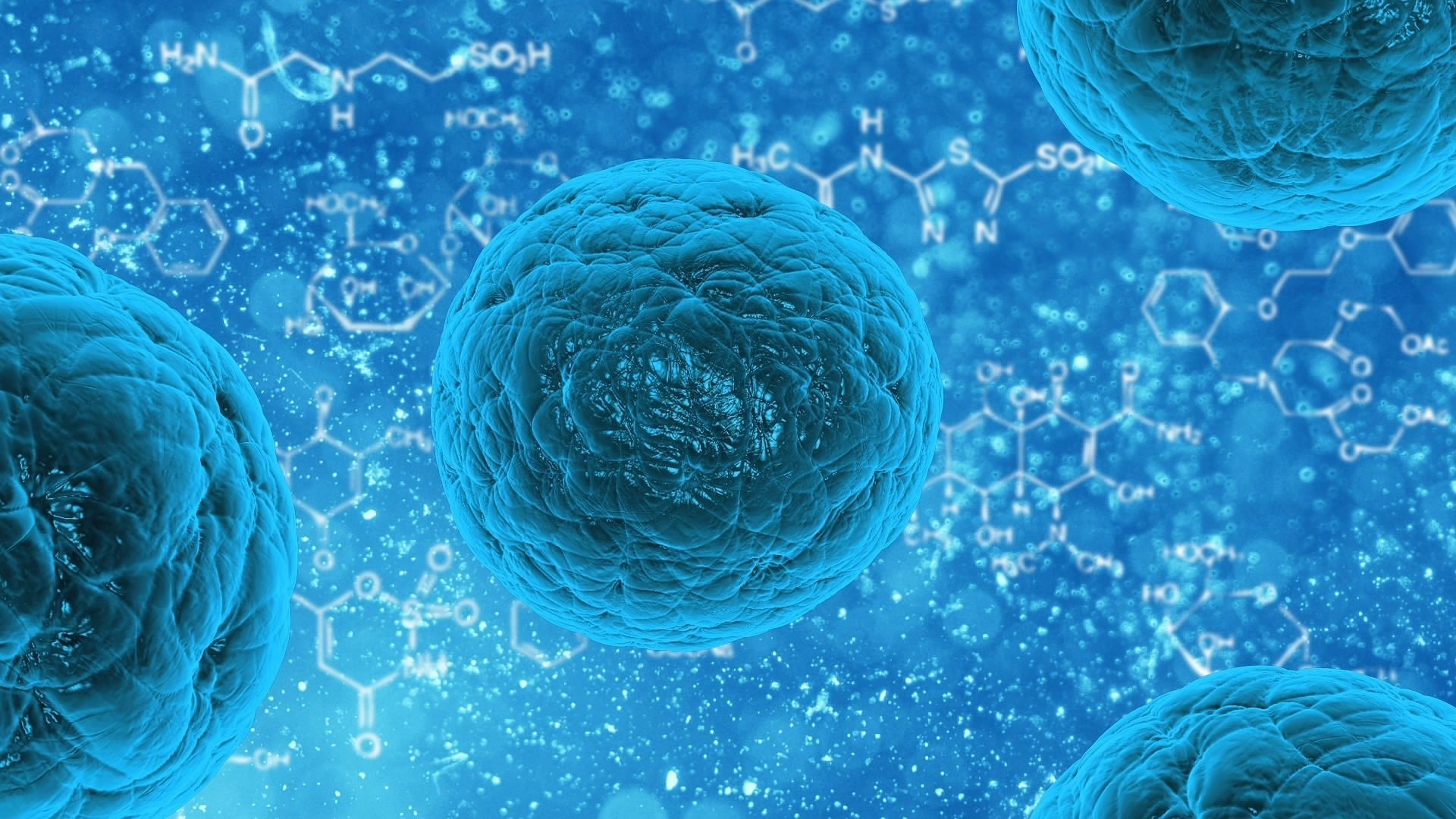 A team of researchers at the University of Cambridge has identified a protein complex that might explain why some cancer patients treated with the revolutionary new anti-cancer drugs known as PARP inhibitors develop resistance to their medication.

In a study published in Nature Cell Biology, the team from the Wellcome/Cancer Research UK Gurdon Institute show that Shieldin—so-called because it shields the ends of broken DNA—regulates DNA repair and could be a useful marker for identifying which patients are likely to respond poorly to PARP inhibitors.

The DNA in our cells is susceptible to damage caused by external factors such as sunlight or smoking, or internal factors including our genetics. One form of damage is when both strands of the DNA double helix break—this can lead to cell death, so cells have various repair mechanisms to fix the damage.

The simplest mechanism for repairing DNA breaks is known as ‘non-homologous end-joining’ (NHEJ). This mechanism essentially ‘sticks together’ the broken DNA strands, but it is imperfect and can result in deletions of segments of DNA.

A more accurate repair mechanism is ‘homologous recombination’ (HR). This mechanism uses a copy of our DNA as a reference text to fill in any missing gaps. However, NHEJ and HR work in competition against each other: if the balance is tipped in favour of HR, then cells will use this mechanism to repair the DNA damage.

Among the proteins involved in HR is BRCA1. However, some people carry a ‘bad’ BRCA1 mutation, which makes them more susceptible to cancer. Normal cells in these people have one ‘bad’ copy of the BRCA1 gene, but still have one ‘good’ copy, meaning that they can still carry out HR—and hence are still able to carry out vital DNA repair; however, their cancer cells have lost the good copy of BRCA1 and are no longer able to carry out homologous recombination.

Professor Steve Jackson and colleagues at the Gurdon Institute previously exploited this weakness to develop PARP-inhibitor drugs, which cause a double-strand DNA break that can only be repaired by homologous recombination: so, BRCA1-negative cancer cells die, while surrounding healthy cells survive.

However, some patients taking PARP inhibitors develop resistance to the drugs—and some patients do not even respond from the outset. To understand why this should be the case, Professor Steve Jackson and colleagues used cutting-edge CRISPR-Cas 9 gene editing techniques to screen breast cancer cells with the BRCA1 mutation and identify which genes drive resistance.

They identified two genes that produce a protein complex now referred to as Shieldin. From this they were able to show that Shieldin plays an important role in NHEJ, binding at the site of the broken strands of DNA. It is this complex that appears to be the key to patients responding to PARP inhibitors.

The balancing act between NHEJ and HR should mean that the cells of people with the BRCA1 mutation cannot perform homologous recombination—hence PARP inhibitors are able to kill the cells. But when Shieldin levels are depleted—which may arise from spontaneous mutations in tumour cells—the balance changes and the patient’s tumour cells regain the ability to perform homologous recombination—and hence, PARP inhibitors are no longer effective.

Professor Jackson, whose group led the research, said: “There is a balancing act within our cells—a tug of war between proteins such as BRCA1 and Shieldin. Who wins determines whether the cell carries out error-free, albeit slower DNA repair, or faster, error-prone repair.”

The study’s lead author, Wellcome Clinical Fellow Dr. Harveer Dev, explained: “In BRCA1 mutated cells, it appears as though the persistence of the Shieldin complex at DNA breaks renders these cells sensitive to PARP inhibitors. This explains why these drugs are normally effective in patients with BRCA1 mutations. But when Shieldin levels are low, patients can develop resistance to these drugs.”

To confirm their results, the researchers took breast cancer biopsies from patients with the BRCA1 mutation and transplanted them into mice. They found that mice that had low levels of Shieldin from the outset did not respond to the PARP inhibitors, and mice that evolved resistance to the drugs had tumours with low levels of Shieldin. They also went on to show that resistance to PARP inhibitors can lead the same cancer cells to develop vulnerabilities to alternative cancer treatments, such as radiotherapy or platinum-based chemotherapy.