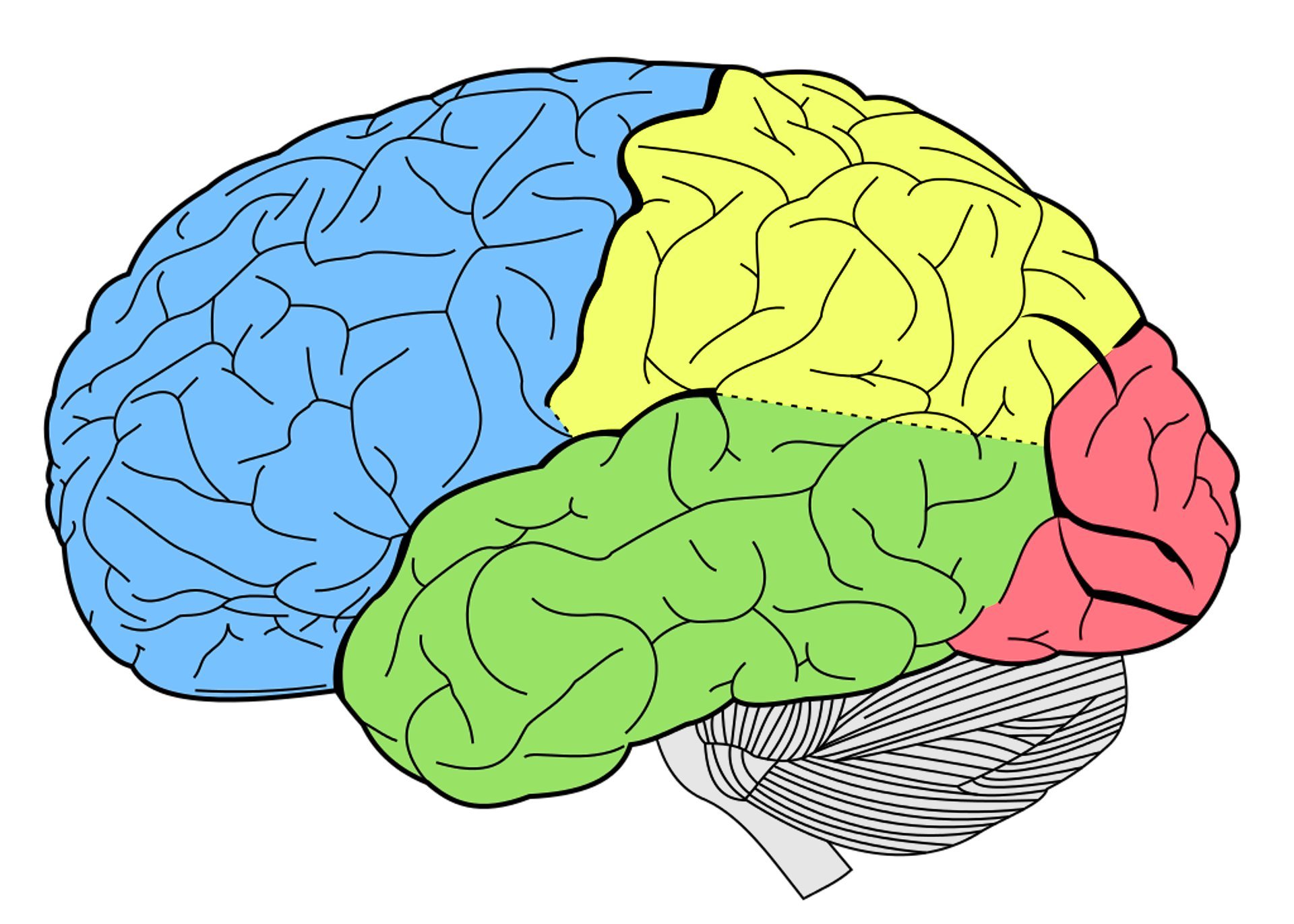 The workings of memory and learning have yet to be clarified, especially at the neural circuitry level. But researchers at Uppsala University and Brazilian collaborators have discovered a specific brain neuron with a central role in learning. This study, published in Neuron, may have a bearing on the potential for counteracting memory loss in Alzheimer’s disease.

When a person with dementia forgets having just eaten dinner, it is due to hippocampal damage. In contrast, the same person can describe in vivid detail a fishing trip to Norway 40 years ago. Both cases entail the use of episodic memory, the brain’s storage of events in which we have been personally involved. Dementia diseases impair the ability to form new memories, especially of events since the onset of the disease.

The researchers have now found certain neurons in the brain that play a crucial part in learning. The same research group had previously discovered “gatekeeper” cells or, in technical parlance, Oriens-lacunosum moleculare (OLM) cells. These are located in the hippocampus, the brain area known to be active in forming new memories. The new findings from Klas Kullander’s research group show that OLM cell activity affects the encoding of memories in the brain.

When the OLM cells were overactivated in experiments on laboratory mice, their memory and learning functions deteriorated. When these cells were inactivated instead, the function of new memory formation improved. This research has enhanced understanding of how a single component in the memory circuits can affect memory formation.

“We had expected to be able to impair learning, since it seemed likely that the effect of our experiment at the cellular level would disturb the normal function of the nervous system. However, we were surprised to find that learning and memory also could be improved,” says Klas Kullander.

It also offers hope of being able to counteract the loss of memory formation in Alzheimer’s disease and dementia. The first symptoms of Alzheimer’s, the most common and familiar dementia disease, are associated with poor memory. Short-term memory is particularly impaired. For those who suffer from dementia symptoms, losing memory functions is a major everyday problem. Unfortunately, there are no curative treatments or medicines that can stop dementia diseases from developing.