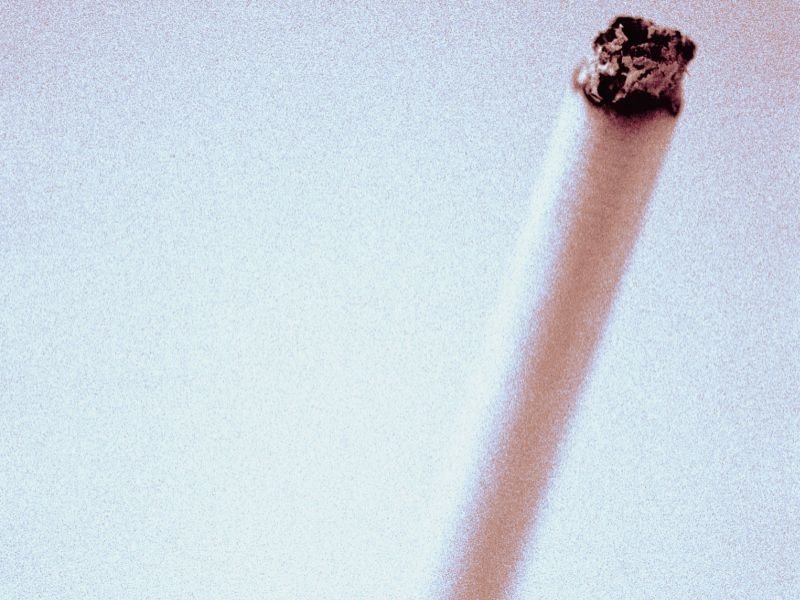 (HealthDay)—Smoking status heavily modifies the obesity paradox observed in people with type 2 diabetes, according to a study published online July 3 in Diabetes Care.

The researchers found that the obesity paradox was observed for BMI among people with type 2 diabetes but not those with CHD (adjusted hazard ratio for obese versus normal BMI, 0.78 [95 percent confidence interval, 0.65 to 0.95] and 1.00 [95 percent confidence interval, 0.86 to 1.17] for type 2 diabetes and CHD, respectively). Current smokers had a more pronounced obesity paradox, while it was absent in never smokers; the paradox was more pronounced in men than women. There was less evidence for an obesity paradox for other adiposity measures; smoking consistently modified the relationship between adiposity and mortality.