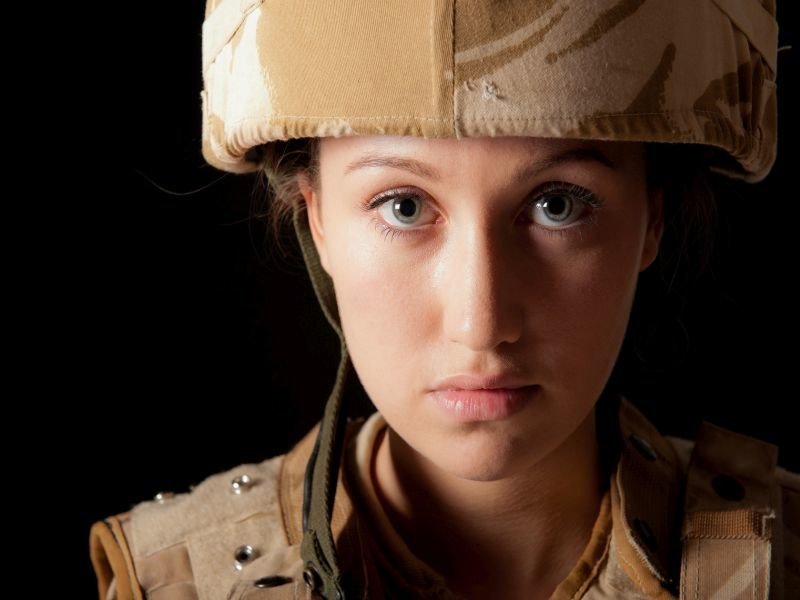 (HealthDay)—There is an increased risk for skin cancer among U.S. active duty service members and veterans, according to a review published in the June issue of the Journal of the American Academy of Dermatology.

The researchers identified nine studies describing skin cancer incidence in the U.S. military, with four studies specific to melanoma. Overall, there was an increased risk for melanoma associated with service in the military or prisoner of war status. There was an increased incidence of both melanoma and non-melanoma skin cancer among World War II soldiers who served in tropical environments. Increased melanoma risk may be branch dependent, with two studies finding the highest rates among the United States Air Force.