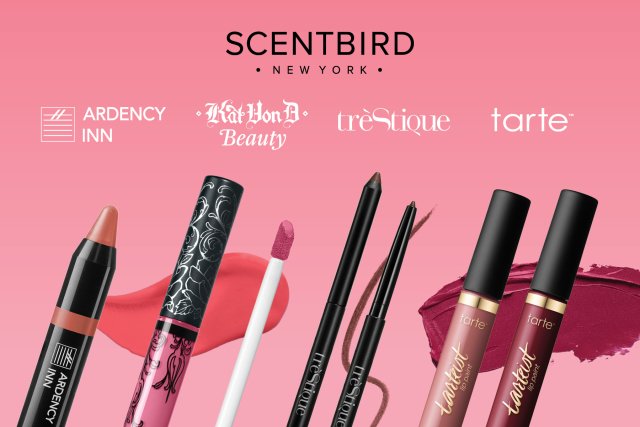 Scentbird isn’t just about scents anymore. Initially launched in 2013 as a perfume-only subscription service, Scentbird is rolling out its Makeup Pilot Program. The launch is in partnership with indie beauty players including Kat Von D, Care, Ardency Inn, trèStiQue and Scentbird’s sister line, Deck of Scarlet.

“The Scentbird Makeup Pilot Program came to life with the help of our community,” said Mariya Nurislamova, chief executive officer and cofounder of Scentbird and Deck of Scarlet. Scentbird’s subscribers, she said, frequently ask about what’s in the pipeline. Conversely, Scentbird asked its 250,000-plus subscribers what they wanted to see. The overwhelming response was makeup. In fact, in preliminary chatter, 87 percent of the subscribers said they wanted to try makeup on the platform.

A Visual Guide to Burns and What Each Kind Looks Like
Fragrance, Makeup
Latest Posts