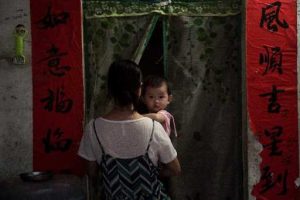 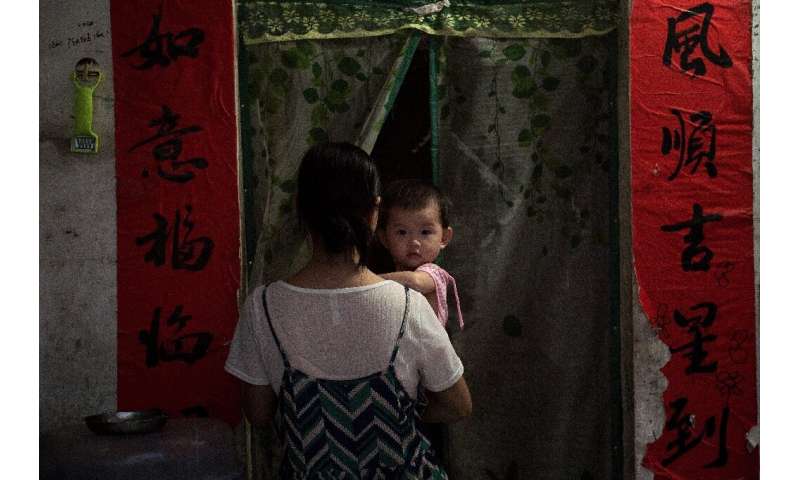 China’s birth rate dropped last year to its lowest level since the Communist country was founded in 1949, adding to concerns that an ageing society and shrinking workforce will pile pressure on a slowing economy.

To avoid a demographic crisis, the government relaxed its one-child policy in 2016 to allow people to have two children, but the change has not resulted in more pregnancies.

The number of births has now fallen for three consecutive years.

Still, China’s population stood at 1.4 billion by the end of 2019, increasing by 4.67 million from the year before. 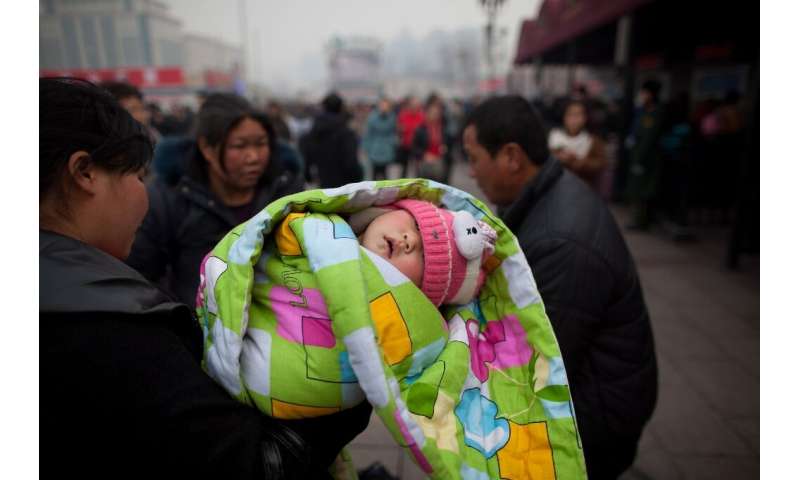 This marks the eighth consecutive year of decline, and the workforce is expected to decline by as much as 23 percent by 2050.

Although China’s limit on family sizes could be removed, the rising cost of living has discouraged many of child-bearing age to have bigger families.