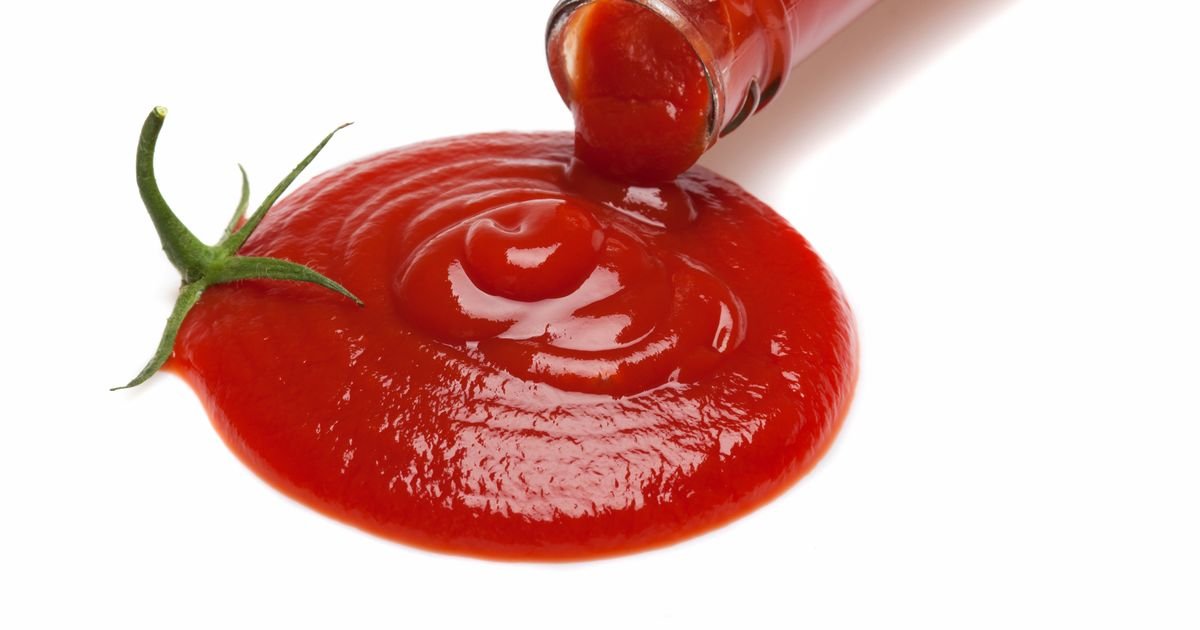 Tomatoes are good for you for all kinds of reasons – and one of the main ones is they’re rich in lycopene which gives tomatoes their red colour. It’s an ­antioxidant and is thought to protect against cancer, in particular prostate cancer.

Interestingly lycopene can be more readily utilised by the body if the ­tomatoes are cooked and especially if they’re concentrated, like when you make a pasta sauce, or in the form of ketchup (watch the sugar!)

Spanish scientists found cooked tomato sauce boosts the levels of healthy bacteria in the gut and ­tomatoes have a better probiotic effect when fried into a sauce, rather than when eaten raw.

Scientists at the Universitat ­Politècnica de València studied how digestion affects the antioxidants – substances which help protect cells from damage – in tomato sauce.

They found cooked tomato sauce was better than raw tomatoes because cooking preserves the lycopene and also makes it more concentrated. This is important because it means more of the lycopene survives the digestive process and goes on to be absorbed by the body.

This boosts the probiotic effect of tomatoes – encouraging the growth of healthy bacteria in the gut.

The researchers also examined lactobacillus reuteri – one of the most important bacteria for a healthy gut – which occurs naturally in the body.

Although the L. reuteri stops some antioxidants being absorbed from the tomato, those antioxidants help the bacteria to be more effective in the gut.

These positive effects of the boosted L. reuteri outweigh the fact that it stops antioxidants being absorbed, the team concluded.

We know tomatoes are healthy, and previous research has claimed that eating them helps to slow stomach cancer – probably because they inhibit cell growth.

The researchers analysed whole tomato extracts for their effect on gastric cancer. The results revealed they put the brakes on a cancer cell’s ability to spread and develop, as well as leading to their death.

Study author Italian cancer specialist Daniela Barone said the effect of eating tomatoes “seem not related to specific components, such as lycopene, but rather suggest that tomatoes should be considered in their entirety.”

Researchers say their findings could lead to studies on preventing stomach cancer, as well as using diet to support conventional cancer treatments.

Meanwhile the Valencia team said that understanding how both cooking and digestion affect the health benefits of food would help manufacturers make health-boosting products.