Home » Health News » Why do I get a headache when I haven’t had my coffee? 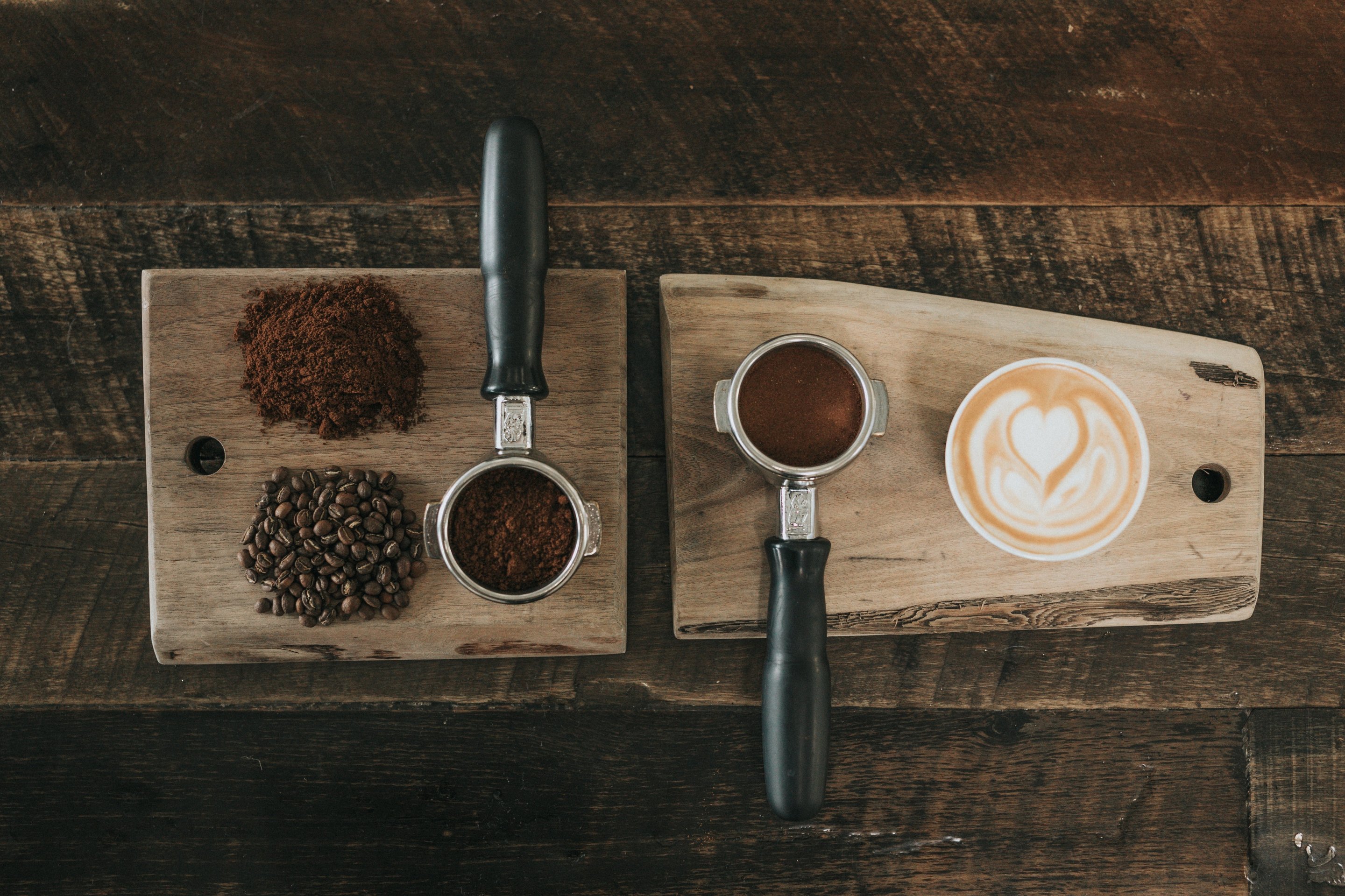 Caffeine is our favourite drug. But if we miss out on our fix, it can be a real headache, in more ways than one.

Caffeine is a stimulant. It quickly enters our brain and blocks the (adenosine) receptors that are responsible for dulling brain activity. By blocking the dulling of our brain, we feel a sense of invigoration, focus and subtle euphoria. These feelings can also enhance our performance of certain focused tasks, like driving or staying awake through the whole lecture.

This is the upside of caffeine. The downside is how we feel when we are not getting our usual dose. Because of the anticipated highs of brain activity after our cup, the lows without it seem longer and deeper.

The other problem is that caffeine is addictive. When we aren’t getting what we’re used to, we can feel tired, inattentive, irritable and moody. This is known as withdrawal. Many people regularly drink caffeinated beverages just to avoid feeling this way.

By far the most common symptom of caffeine withdrawal is headaches. These are typically mild and short-lived, usually only lasting for a day or two, although they can sometimes last for up to week. They usually feel a bit like a tense band wrapped across your head and are sometimes called tension-type headaches as a result. However, caffeine withdrawal can also trigger a full-on migraine in some sufferers.

Why we get headaches with withdrawal (as well as many other causes) is mostly because our face and head is the most active as well as the most sensitive part of our body. For our brain to accurately know what’s happening, the signals it receives from the senses have to be spot on.

Any distortion of the signal and the message can become lost in translation, or even result in the wrong message being received. One theory for headaches is our fuzzy brain misinterprets some of the innocuous signals it gets from our head, and calls them a headache.

Some level of caffeine withdrawal would be experienced by maybe half of all regular tea or coffee drinkers, if their regular drug supply would be completely cut off. The more we drink and the more regularly we drink caffeine, the more likely we’d experience withdrawal symptoms if we were to go without.

However, withdrawal can happen even in people who usually drink just a single cup every day who then forego caffeine. Equally, only three days of continuous coffee drinking is enough to make you feel bad when the coffee runs out.

Caffeine withdrawal only occurs with abstinence. Small amounts of caffeine (just a quarter of a cup) will keep the headaches at bay. Even if the espresso machine is broken and you have to have a (half-less caffeinated) latte, you won’t go into withdrawal.

But if you’re going cold turkey, withdrawal headaches typically peak a day or two after removing all caffeine from the menu. Withdrawal does not happen within a few hours of the last cup, despite the protestation of the habitual coffee drinker.

Of course, if withdrawal is really the problem, the remedy is simple. Any headache caused by lack of caffeine is rapidly and often completely relieved within 30 minutes to an hour of drinking a cup of tea or coffee.

Some of this is the fix and the anticipation of it. In fact, Australian researchers have found giving someone experiencing caffeine withdrawal a de-caf, but telling them it’s caffeinated, is enough to make them feel better. Of course this trick won’t work if you buy the coffee yourself.

Surprisingly though, caffeine also has some painkiller properties. Simple pain-killers such as non-steroidal anti-inflammatories, aspirin or paracetamol can be more effective when formulated with some caffeine (in each dose about two to three times that in a regular cup of coffee).

For hypnic “alarm clock” headaches that wake sufferers at night, hangover-headaches and some migraine-sufferers, a cup of tea or coffee can be an effective pain-killer on its own.

This analgesia is not just because we feel less stressed or less distracted by pain after a cup of tea or coffee. It turns out the same adenosine receptors blocked by caffeine are also implicated in the origin of headache as well as other kinds of pain.

Ask Dr. Pimple Popper: 'My Bacne Is Ruining Everything—What Can I Do?'

What to Do If You Realize You're a Toxic Person
a, coffee, do, get, Had, haven't, headache, I, My, when, Why
Latest Posts