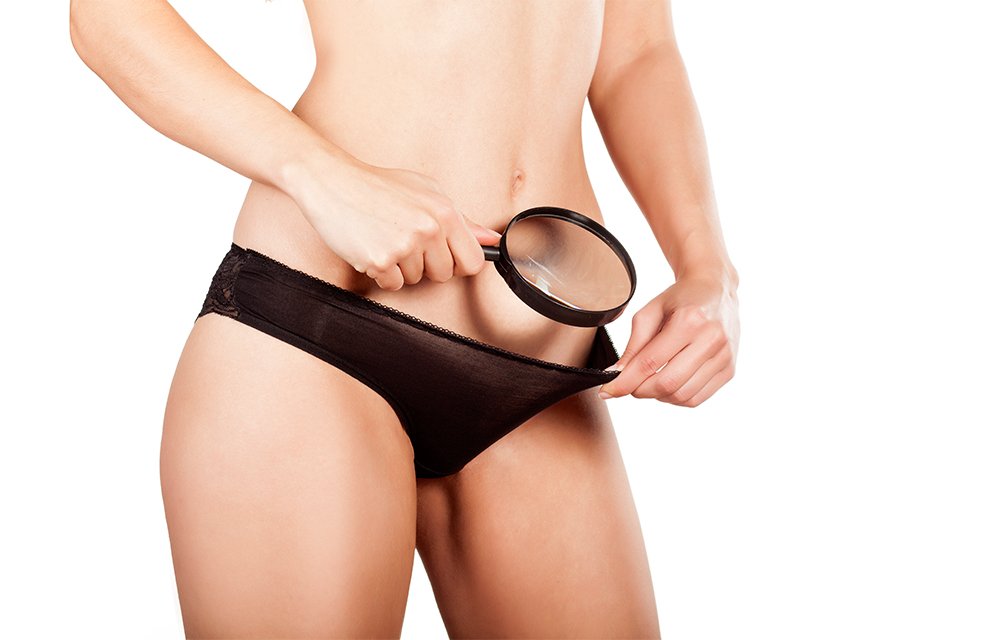 Women have been putting things in their vaginas for ages. And while some things, like tampons and lube, are considered perfectly fine, others are… questionable. Now, there’s a new vaginal suppository that falls into the “hmm” camp: wasp nests.

According to the Daily Mail, women are putting ground-up wasp nests in their vaginas with the goal of tightening and cleaning them. Of course, the nests are not marketed as “wasp nests;” instead, they’re called “oak galls” and they’re being sold on Etsy. One seller, who says the powder can be eaten or used as a vaginal wash, claims oak gall powder is good for “natural vaginal tightening,” has anti-inflammatory properties, reduces vaginal discharge, and is “believed to remove unpleasant odour and itching on female’s private parts.”

As you’d probably suspect, this isn’t a good idea. At all. Christine Greves, M.D., a board-certified ob/gyn at Winnie Palmer Hospital, calls the practice “dangerous.” For starters, using oak galls in your vagina hasn’t been studied, so there’s no indication that this is a good idea or even safe, she says. Not only that, it can cause vaginal dryness, which increases your risk of infection, including scary STIs like HIV. It can even cause vaginal odour, since vaginal dryness makes it easier for pathogens to enter your vagina.

RELATED: Are You at Risk for Twisted Ovaries? 7 Facts You Need to Know

Plus, Greves says, throwing some oak gall powder up your vagina doesn’t address the root issue, which is why you want to put something random in your vagina in the first place.

“That is far from what women should be placing in their vaginas and should not be a practice that is considered helpful or therapeutic,” says Jessica Shepherd, M.D., an assistant professor of clinical obstetrics and gynaecology and Director of Minimally Invasive Gynaecology at The University of Illinois College of Medicine at Chicago.

This article originally appeared on Womenshealthmag.com.

Milk in bottles is not just about ‘the good old days’
About, are, Bizarre, Doing, Gyno, Out, Speaks, the, treatment, Women
Latest Posts