Home » Health News » A Cup Of Tea Can Boost Creativity, According To New Research

A Cup Of Tea Can Boost Creativity, According To New Research 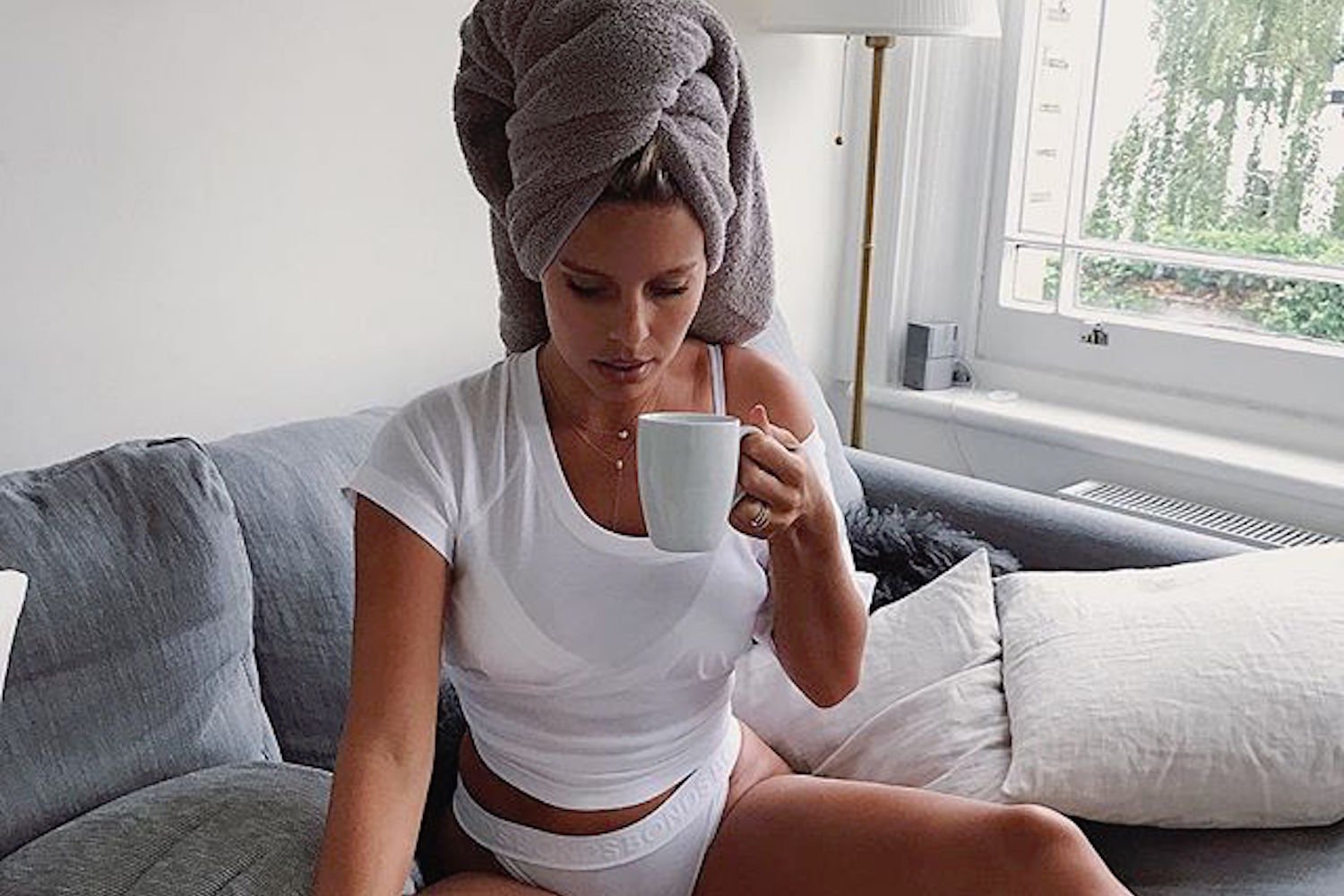 Struggling to get your creative juices flowing? A new study says a good ol’ fashioned cuppa could be the way to get them going.

In the research published in specialist journal Food Quality and Preference, 50 students were split into two groups, one was given a cup of black tea to drink and the other a glass of water. They were then tasked with making an “attractive and creative” design out of building blocks, followed by a test to come up with a “cool” name for a new noodle restaurant.

“This work contributes to understanding the function of tea on creativity and offers a new way to investigate the relationship between food and beverage consumption and the improvement of human cognition,” the report stated.

“Two biological ingredients, caffeine and theanine, have beneficial effects on attention, which is an indispensable part of cognitive function.”

They suggest that it’s the mood boosting properties of a good brew that encourages extra ingenuity.

There are plenty of other proven benefits of putting on a pot – researchers from Edith Cowan University’s School of Medical and Health Sciences examined more than 100 tea-related studies from around the world, and found that the hot stuff can help prevent a number of diseases.

Black, white and green varieties can reduce the risk factors associated with Alzheimer’s disease and diabetes, thanks to their flavonoids.