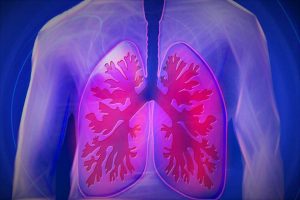 Iron build-up in the lung cells and tissues is associated with worse asthma symptoms and lower lung function, according to new research published in the European Respiratory Journal.

The researchers say that the study, which includes data from asthma patient samples and mouse models, is the first to definitively show a relationship between iron build-up in the lung cells and tissues and the severity of asthma.

Experimental models also showed that iron build-up in the lungs triggers immune system responses that are typical in asthma and lead to worsening of the disease. This includes effects like increased mucus secretion and scarring of the lungs, which result in narrowing of the airways and making breathing difficult.

Iron is an essential mineral that we get from food or from supplements, which helps the body to make the red blood cells that carry oxygen around our bodies. Iron absorption is tightly regulated at the whole body, organ and cell levels to keep our iron stores balanced and maintain health. When too much iron is absorbed by cells it can lead to a build-up of iron within the cells.

Jay Horvat, Associate Professor of Immunology and Microbiology at the University of Newcastle and Hunter Medical Research Institute, Australia, is the lead author of the study. He explained: “Our organs and tissues need iron to support oxygen flow and normal enzyme activity, but infections in the body also need iron to thrive. Because of this, our immune system has ways of hiding iron minerals within cells where infections cannot access the iron. This can result in a build-up of iron in the cells and tissues of nearby organs.

“There is evidence that irregular iron absorption and abnormal iron levels are linked to lung disease. We know that both high and low iron levels are reported in asthma, but it is not clear whether iron build-up in the lungs contributes to disease development. We sought to build on this by investigating the link between iron and asthma, to better understand whether increased or decreased iron levels in the lung cells makes the disease worse.”

The researchers used a combination of asthma patient samples and experimental models to investigate irregular iron absorption into lung cells and to assess how lung cell iron levels affect disease severity. First, the researchers assessed airway cell iron levels in 11 severe and 12 mild-to-moderate asthma patients and compared their iron levels with 12 healthy people who did not have asthma. Asthma severity was determined by how much air a person could breathe out in one second and based on the frequency of experiencing asthma symptoms.

Researchers at the University of Newcastle, Australia, collected airway cell samples from participants using biopsy, a medical procedure that involves taking a small sample of lung tissue to be examined under a microscope, and using a bronchoscope ‘wash’, where a thin tube is inserted in to the mouth or nose to pass a small amount of salty water into a certain part of the lung. The liquid is sucked back out through the tube and then tested.

This data was supplemented by high-quality lung cell samples collected via bronchial brushing, where a small, stiff-bristle brush is passed through the bronchoscope tube into the lungs, which brushes along the inside of the airways to collect cells. These samples were collected from 39 severe and 29 mild-to-moderate asthmatics and 29 healthy people as part of the wider data collection for the Europe-wide U-BIOPRED project.

In contrast, iron levels within the lung cells were markedly higher in the bronchoscope ‘wash’ samples of mild-to-moderate and severe asthmatics compared with healthy people. The difference in lung cell iron levels between severe asthmatics compared with mild-to-moderate asthmatics was not significant, but the analyses showed that having high levels of iron in the lung cells and less iron outside of cells was associated with more severe airflow obstruction.

Taken together, the results show that lower iron levels outside of cells and higher iron levels within cells were both associated with lower lung function and worse asthma.

Professor Horvat explained the results: “We showed that lung function was lowest among patients with the highest levels of iron build-up in their airway cells and tissues. As lower iron levels outside of cells and higher iron levels within cells were both associated with worse lung function, we think that the immune system’s role in ‘hiding’ iron minerals within the lung cells may be contributing to asthma severity. However, data from the patient samples is not able to confirm this relationship, and the symptoms of increased iron in lung cells were not clear.”

Next, the researchers carried out lab tests using two different mouse models to investigate the effects of increasing lung cell iron levels on asthma severity. In one of the experimental models conducted over an eight-week period, one group of mice was exposed to iron overload through diet and another group were fed a normal low-iron diet. After eight weeks, liver and lung tissues were collected from the mice for further analysis and airway inflammation was measured. In a separate genetic model, the researchers triggered iron overloading in the lung cells of mice that were fed a normal iron diet, to assess the effects on the lungs.

The analyses showed that increasing the lung cell iron levels caused inflammatory cell responses such as increased mucus secretion and scarring in the airways, which the researchers say leads to worsening of asthma. Professor Horvat explained: “In humans, mucous secretion and lung scarring narrows the airways, causing airflow obstruction and breathing difficulties. These symptoms are common in asthma and other chronic lung diseases, and our data shows that increasing iron in the lung cells and tissues led to an increase in these effects.

“Our tests were well controlled to ensure that mice were not exposed to pathogens or other factors that might influence asthma, so we are confident that the data clearly demonstrates the link between increasing lung cell and tissue iron levels and these immune system responses.”

The researchers say the findings offer great potential for the development of asthma treatments that target irregular iron absorption in the lung cells and tissues, but more research is needed to determine why there is increased absorption in the lungs of asthmatics. Professor Horvat said: “This study should not be interpreted as high lung iron levels being related to iron intake from diet or use of supplements. We still know so little about how iron intake and the way the body regulates iron can affect iron levels in lung cells and tissues, but we hope this data will encourage more funding for research that investigates the role and therapeutic use of iron in asthma, as targeted treatments, dietary iron or supplement use could improve patient outcomes.”

The research team are now investigating ways to modify the iron storage process in lung cells, and whether it is possible to alter the number of the cells that are responsible for iron absorption into the lung cells. They hope to develop these approaches into therapies for not only asthma, but also for rare lung diseases like idiopathic pulmonary fibrosis.

Christopher Brightling, Chair of the European Respiratory Society’s Science Council and Clinical Professor in Respiratory Medicine at the University of Leicester, UK, was not involved in the research. He said: “This research offers interesting data to suggest that more iron is absorbed into lung tissue in people with asthma, and that this is associated with disease severity. Further research needs to confirm this finding and investigate this process, which could possibly lead to new therapies. It is important to note that the research does not suggest high iron levels in the lungs is because of diet. 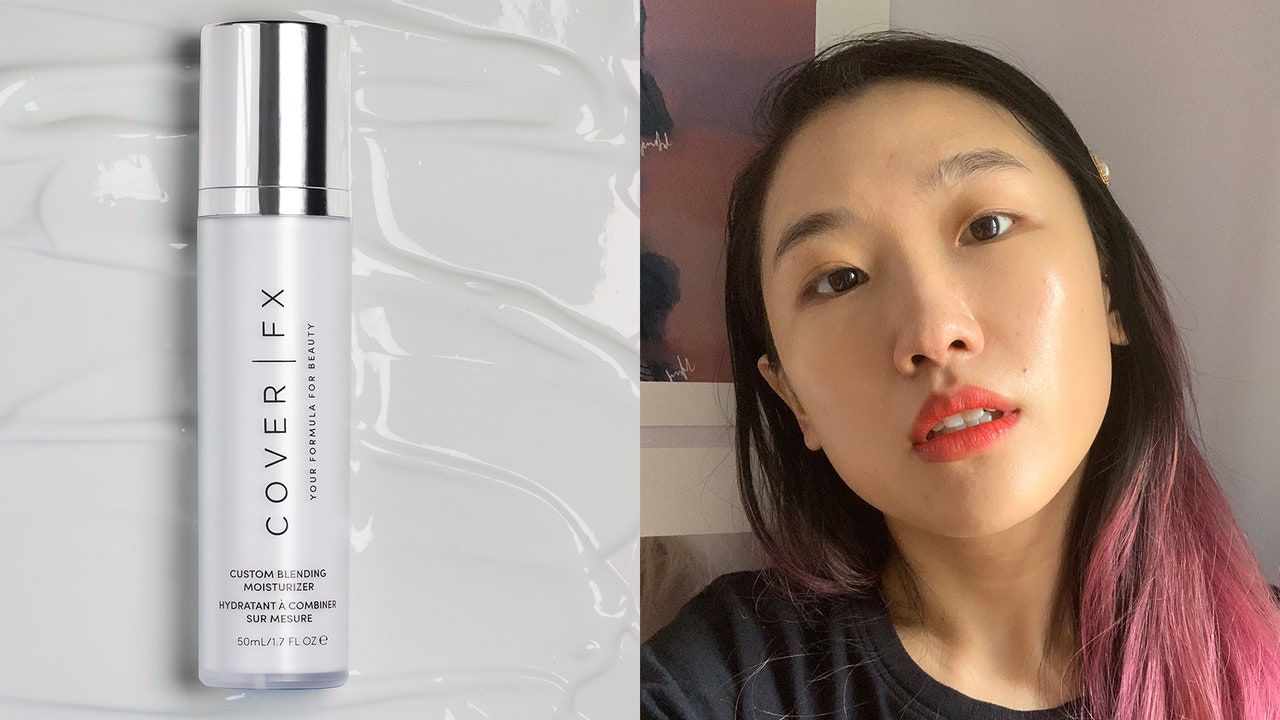