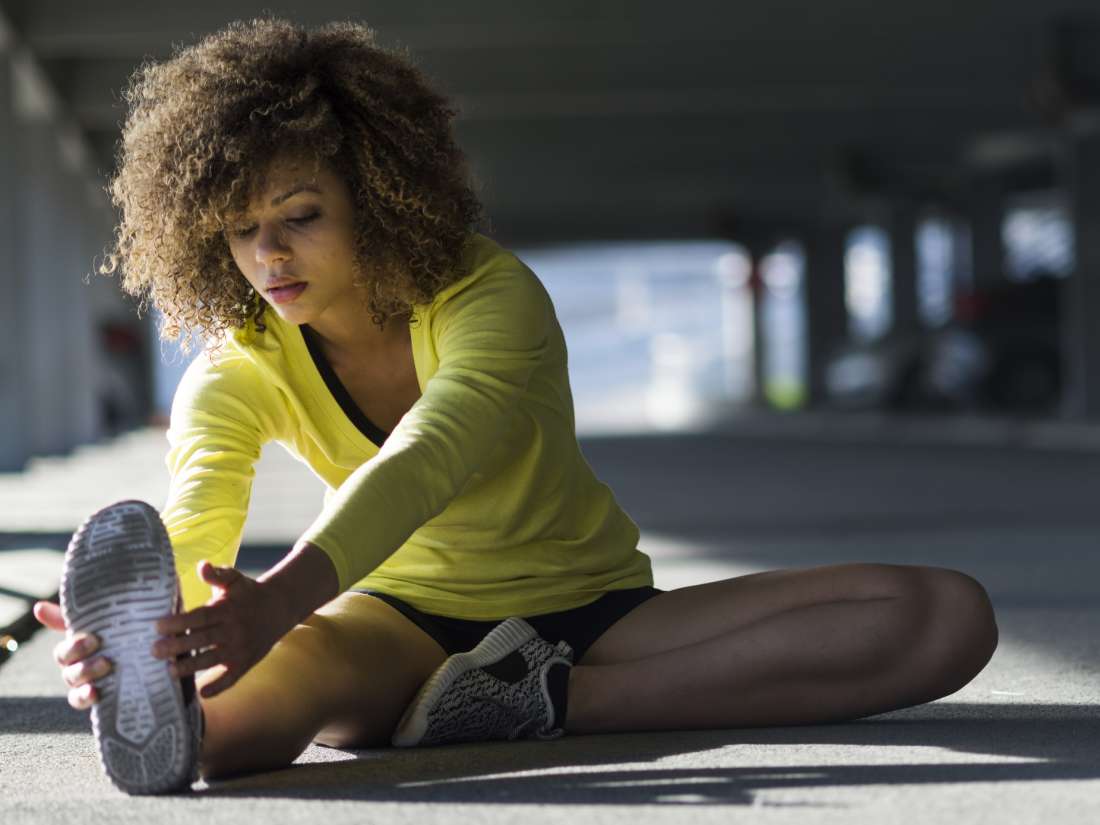 An existing study by Marc Roig — formerly of the University of Copenhagen in Denmark, now based at McGill University in Montreal, Canada — and colleagues found that a single bout of exercise could consolidate motor memory.

A better understanding of the possible mechanisms behind how exercise boosts motor memory could contribute to devising improved strategies for patients going through a recovery phase, following impaired mobility after a stroke or specific injury.

As such, Roig and his team are looking further, investigating how and why exercise — specifically, acute cardiovascular (cardio) exercise — might help us to better retain newly acquired motor skills.

Now, a new paper published in the journal NeuroImage explains what steps the researchers have taken and what they have found.

The researchers worked with a set of volunteers who agreed to perform an activity known as the “pinch task.” This involved handling a specialized dynamometer, with varying degrees of force in order to move a cursor on a screen, and completing a number of tasks in the shortest possible amount of time.

This type of exercise allows participants to learn a new motor skill: adjusting the force that they apply to the dynamometer in order to achieve their set goals.

After the tasks were completed, Roig and team asked the volunteers to either rest for 15 minutes or to participate in cardio exercise — a type of exercise that raises one’s heart rate — for the same amount of time.

Then, participants performed a shortened version of the previous task, in which they were only required to “squeeze” the dynamometer for a few seconds, applying the same amount of force that had been required to successfully complete the “pinch task.”

This activity was repeated at intervals of 30, 60, and 90 minutes, after the volunteers had either rested or participated in cardio exercise.

Finally, in order to gauge whether sleep also played a role in consolidating new motor skills, all the participants were also asked to perform the initial “pinch task” again 8 and 24 hours after their first attempt.

When looking at measurements of the participants’ levels of brain activity throughout the study, the researchers noticed that the participants who had exercised between tasks had more efficient connectivity between relevant brain areas when they performed the “pinch task.”

Roig and colleagues say this suggests that short, intense exercise sessions can boost the brain’s ability to memorize and consolidate new motor activities.

Exercise ‘may free up’ brain space

Why is this the case? The researchers saw that after cardio exercise, participants presented less brain activity. Roig and team believe this was because brain network connectivity had become more efficient.

“Because the neural activation in the brains of those who had exercised was much lower, the neural resources could then be put to other tasks. Exercise may help free up part of your brain to do other things.”

And sleep, it turns out, may also play a role in supporting the brain’s ability to retain new motor skills. When assessing all participants’ performance again 8 and 24 hours after their first attempt at the “pinch task,” the researchers made a surprising find.

After 8 hours, there did not seem to be much difference between the participants who had rested and those who had exercised between tasks, in terms of skill retention. However, at the 24-hour mark, the exercising participants once more performed visibly better than their resting peers.

“What this suggests to us,” says Roig, “and this is where we are going next with our research, is that sleep can interact with exercise to optimize the consolidation of motor memories.”

“It is very exciting to be working in this area right now because there is still so much to be learnt and the research opens doors to health interventions that can potentially make a big difference to people’s lives,” the senior author observes.

How Pelvic Floor Physical Therapy Can Help You Poop

How does eating before a workout affect the body?
consolidate, does, exercise, help, How, motor, new, skills?
Latest Posts