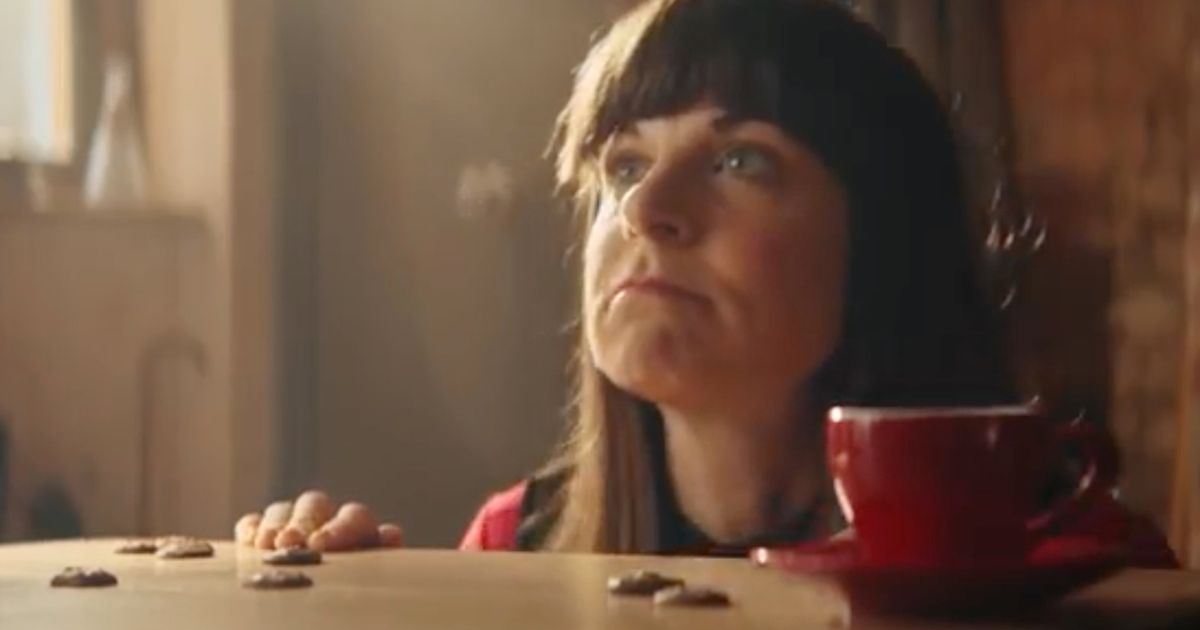 Tiddlywinks may seem like one of the most harmless games in the world, but its recent make-over for a Maltesers advert has attracted criticism.

In the advert for Maltesers Buttons , we see two friends play their own version of the classic game, this time trying to flip the Buttons – instead of counters – into each others’ mouths.

Sounds fun – not to mention yummy.

However, qualified nurse and first aid trainer Emma Hammett has issued a warning, pointing out that replicating this game could be deadly.

Emma points out that it is food behind 85 per cent of all choking deaths.

She also explains that, as harmless as the game looks, it could quickly go wrong.

"The new playful Maltesers chocolate buttons advert demonstrates a dangerous game that increases the risk of choking," she told MailOnline:

"One of the adverts shows someone playing tiddlywinks and flicking a chocolate button straight into a girl’s mouth.

"Should this catch on as a craze it could undoubtedly lead to fatalities from choking."

Mars, who are the brains behind Maltesers Buttons, have defended the advert, saying:

"This short lighthearted clip is part of a wider series of films featuring people showing their playful side with Maltesers Buttons.

"We encourage our consumers to always take care when enjoying our products and will always listen to their feedback on our advertising."

Eight in 10 deaths are caused by choking as food becomes lodged in windpipe, Emma writes on her blog, First Aid for Life.

"We are already aware some foods are classic choking hazards because of their size and shape, such as grapes.

"However, many of us are unaware that chocolate and sweets can also be choking hazards for precisely the same reason – they are the perfect shape and size to be inhaled into a windpipe.

"Choking incidents can happen quickly and be extremely worrying.