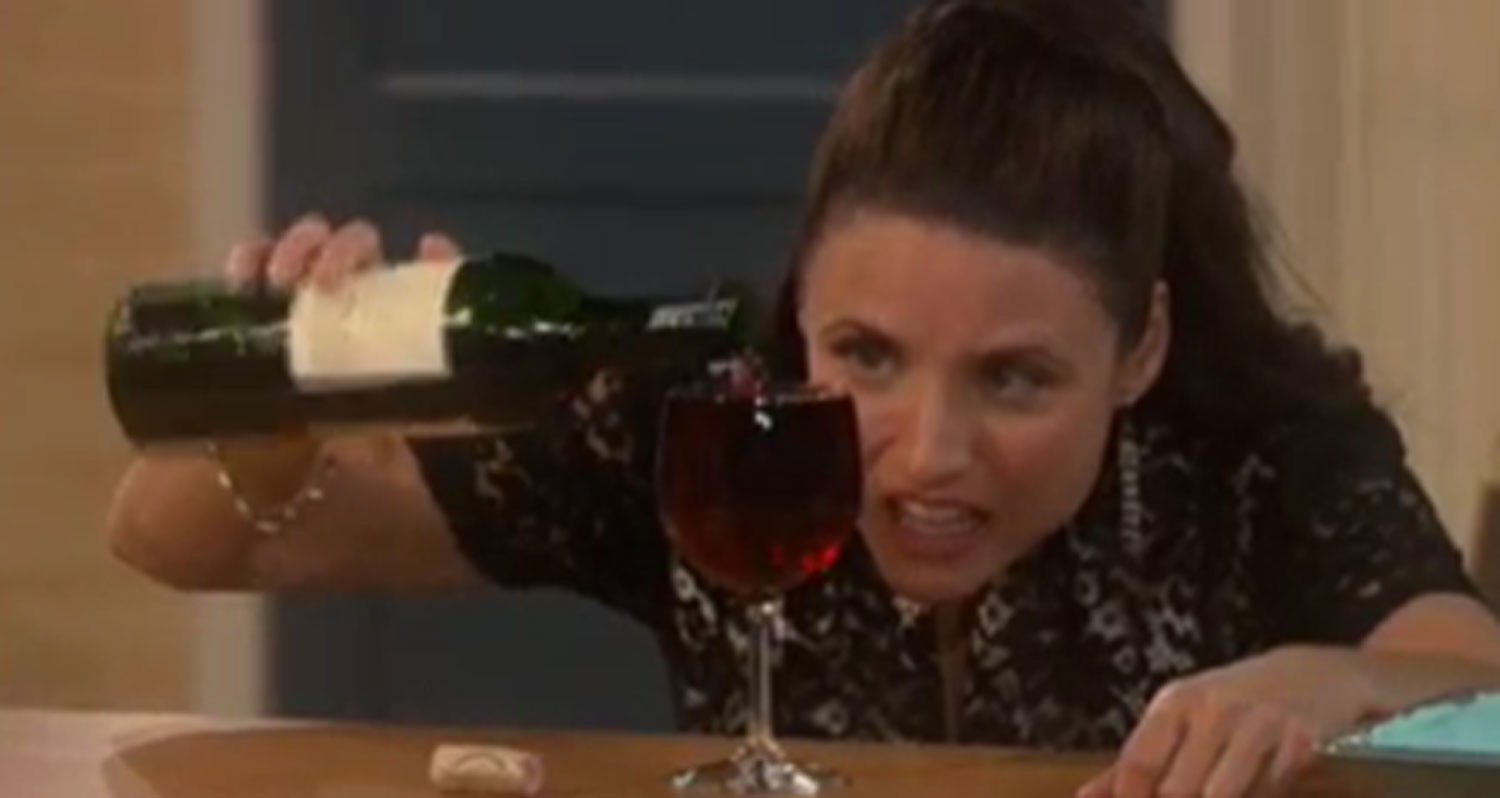 Move over exxy eye cream and sayonara saggy skin. Turns out the key to youth is the diet of our dreams.

A new study has found that red wine and chocolate can help prevent ageing.

According to researchers, they contain chemicals that help rejuvenate old cells, making them appear and behave like their younger counterparts.

The study – led by Lorna Harries, a professor of molecular genetics at Exeter University – was based around the knowledge that when people age, the strands of DNA in cells gradually lose their protective ‘telemores’ (the cap that acts like the plastic tips on the end of shoe laces to protect our chromosomes.) Over time, this results in the cells being unable to repair themselves.

In the laboratory, researchers applied compounds based on chemicals that are naturally found in red wine, dark chocolate, red grapes and blueberries to older cells. Within hours, they had started to divide and had longer telemores, essentially reversing the aging process.

These findings build on previous studies, which established that a class of genes (called splicing factor) progressively switch off in humans as the years go by.

“This is a first step in trying to make people live normal lifespans, but with health for their entire life,” professor Harries said.

“Our data suggests that using chemicals to switch back on the major class of genes that are switched off as we age might provide a means to restore function to old cells.”

As if you needed another excuse to polish off that bottle of pinot!

The research was originally published in the journal BMJ Cell Biology.

What to Do If You Realize You're a Toxic Person
aging, chocolate, red wine, telemores, wrinkles
Latest Posts