Home » Health News » Monk fruit vs. stevia: Which is the best natural sweetener? 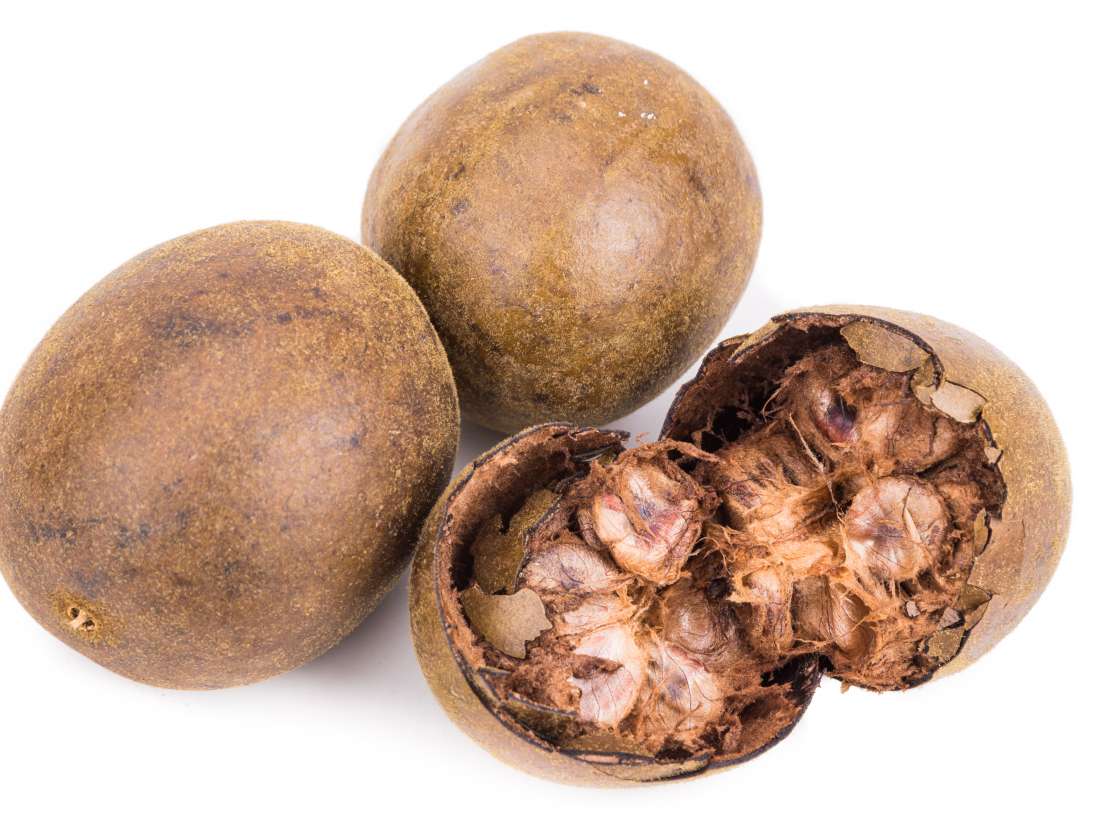 In this article, we describe what monk fruit and stevia are, the pros and cons of using each, and how to choose between them.

We also discuss whether these sweeteners are safe for people with diabetes and look at some alternatives.

Monk fruit is also called luo han guo or swingle. It looks like a small gourd, and it grows on a vine.

Monk fruit is native to regions of Southeast Asia, including some parts of Thailand and China. Buddhist monks in the 13th century were the first to cultivate the fruit, which is the reason for its name.

Today, monk fruit is most popular as a natural sweetener. The fruit’s extract contains substances called mogrosides, which are intensely sweet.

According to the International Food Information Council Foundation, monk fruit is around 150–200 times sweeter than sugar. Some manufacturers mix the extract with different sugars to balance out the intensity.

A variety of monk fruit sweeteners are available to purchase online.

A monk fruit sweetener has several benefits when compared with sugar:

Monk fruit sweeteners may also have some health benefits:

For the following reasons, a person may think twice before using monk fruit sweeteners to replace sugar:

Stevia is a sweetener extracted from the leaves of the Stevia rebaudiana plant, which is native to some parts of South America.

The leaves contain substances knowns as steviol glycosides, which are 200–400 times sweeter than table sugar.

People have used whole leaves or crude extracts from the plant as a sweetener for many centuries. Despite this, the FDA have not approved the use of raw stevia, due to safety concerns.

However, the FDA do consider high-purity extracts of steviol glycosides to be generally regarded as safe.

This means that, in the U.S., stevia sweeteners usually consist of highly purified extracts of the steviol glycosides rebaudioside A or stevioside. They may contain a mixture of both.

A variety of stevia sweeteners are available to purchase online.

When compared with table sugar, stevia has similar advantages to monk fruit, including:

Some potential disadvantages to using stevia sweeteners include:

There are a variety of alternative sweeteners.

The FDA have approved six high-intensity sweeteners for food:

For people interested in sweeteners that contain some sugar and calories, natural choices include:

Sugar alcohols are a type of carbohydrate. They are an alternative to sugar and contain fewer calories. Examples include:

However, sugar alcohols can cause gastrointestinal side effects, such as gas, bloating, and diarrhea.

Monk fruit and stevia are non-nutritive sweeteners. This means that the products contain very few calories, if any. They both come from plants, and they have very similar properties.

Monk fruit and stevia sweeteners are generally safe for people with diabetes, but always check the labeling to ensure that the manufacturers have not added sugars or carbohydrates.

For many people, choosing between these two sweeteners will come down to cost, availability, and taste.

However, stevia can cause gastrointestinal side effects. Also, anyone with an allergy to plants from the Asteraceae family should avoid stevia.

Both monk fruit and stevia sweeteners are available to purchase online.

We picked linked items based on the quality of products, and list the pros and cons of each to help you determine which will work best for you. We partner with some of the companies that sell these products, which means Healthline UK and our partners may receive a portion of revenues if you make a purchase using a link(s) above.

This Is The Healthiest Food On The Planet
best, fruit, Is, Monk, Natural, stevia:, sweetener?, the, vs., which
Latest Posts