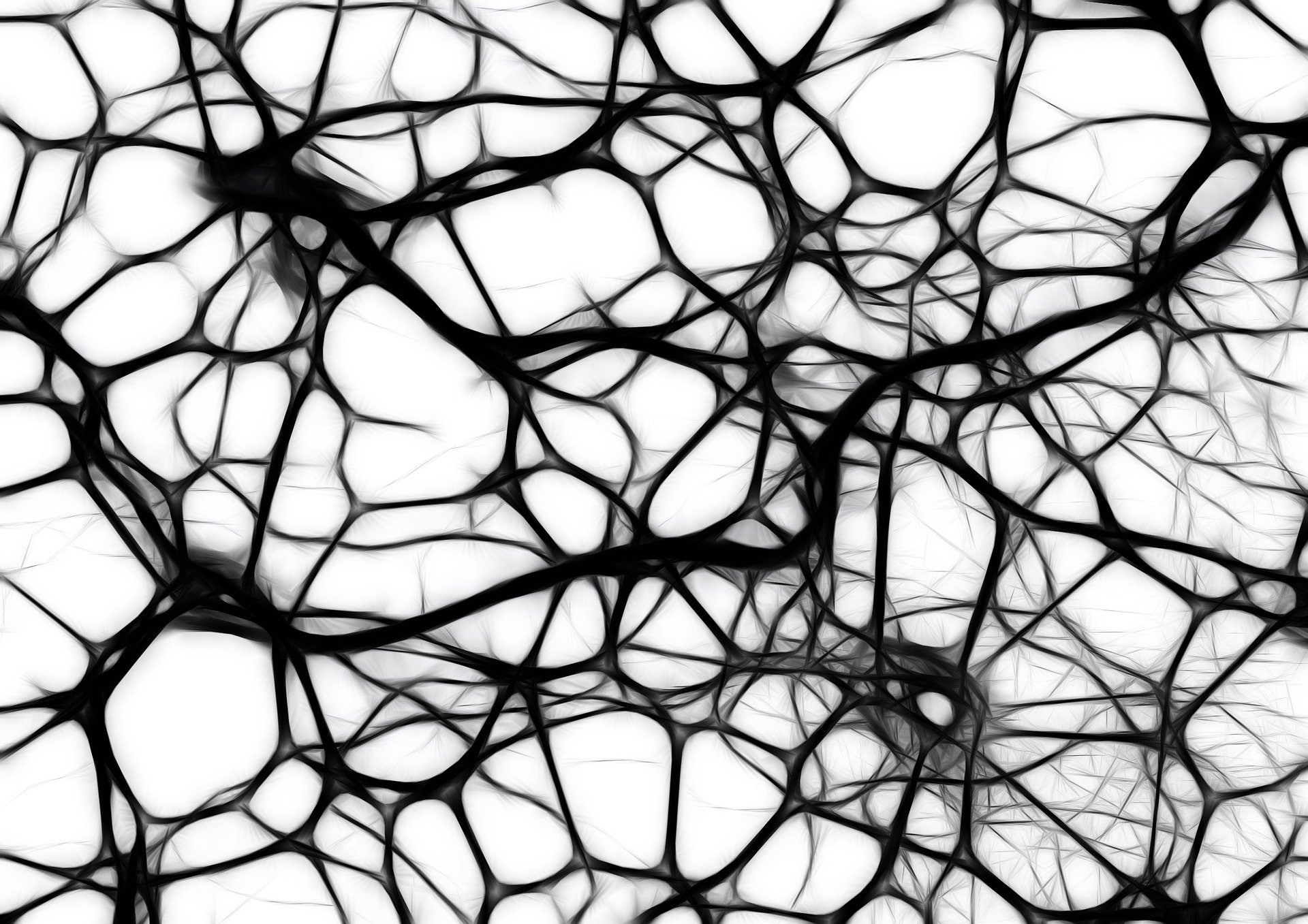 Different parts of the brain mature at different times, which may help to explain impulsive behaviors in adolescence, suggest researchers from Penn State and the University of Pittsburgh.

The team discovered that the brain’s salience network, a group of regions that work together to help people assess the importance of stimuli in their environment, played a key role in regulating self-control behavior when participants were motivated by incentives.

Most previous research in this area had focused on one region of the brain. Rather than using this approach, Michael Hallquist, assistant professor of psychology, Penn State, and an Institute for CyberScience faculty co-hire, sought to investigate communication among different regions of the brain.

“This is one of the first studies to look at the integration of reward circuitry and cognitive control from a functional network perspective,” Hallquist said. “Rather than testing Region A or Region B, our study describes the intrinsically connected networks, like the salience network.”

They designed an experiment that combined eye-tracking and functional magnetic resonance imaging tools to get a better view of what brain regions were involved in a task requiring self-control. Study participants had to look away from a dot that appeared on a screen, a common neurocognitive test known as an antisaccade.

Hallquist and his collaborators built on this by integrating motivational cues, such as the promise of a financial reward based on a person’s performance on the test. This was designed to assess three aspects of motivated behavior. They report their results in a recent issue of NeuroImage.

“First, you process a cue that may have motivational significance, such as seeing a box of cookies,” said Hallquist. “Second, there is anticipation, like thinking about the taste of the cookies as you open the box. Lastly, there is the hedonic value of eating the cookies,” Hallquist said.

One hundred forty participants aged 10 to 25 years took part in the study. After analyzing data with the help of Penn State’s supercomputer, the ICS Advanced CyberInfrastructure, Hallquist was able to study the interactions among brain regions during the task.

“Over the course of development,” Hallquist said, “people get better at these kinds of tasks, and there is some evidence that providing rewards can enhance your performance.”

The ventral striatum, a key player in reward processing, is often more active in teens than children or adults when given rewards. Although reward and loss cues boosted performance as expected, Hallquist and colleagues did not find evidence that this reflected greater integration of reward-related circuits and control networks. Rather, incentives appear to facilitate developmental improvements on the tasks via the salience network.

The salience network is involved in considering whether something is worth our attention, whether it be good or bad. Greater activity of the salience network immediately before the dot appeared on the screen predicted that the individual would successfully look away.

This finding is consistent with the idea that greater ventral striatum activity in adolescence may be linked more with greater experience of the third component of rewards, pleasure after an outcome has occurred.