Home » Health News » Should there be work leave for fertility treatments?

Should there be work leave for fertility treatments? 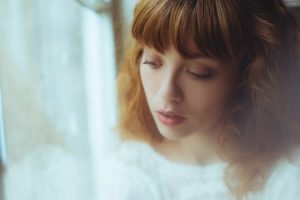 A bill currently being considered by New Zealand's parliament is proposing that women who have a miscarriage at any stage in their pregnancy should be entitled to three days bereavement leave. If approved, it’s a monumental step forward for women and could highlight how devastating an impact miscarriage can have.

However, what this doesn't encompass are the women who are struggling to have children and undergoing fertility treatments. Shouldn’t a failed IVF transfer be considered grounds for bereavement leave? And what about an unsuccessful egg retrieval? 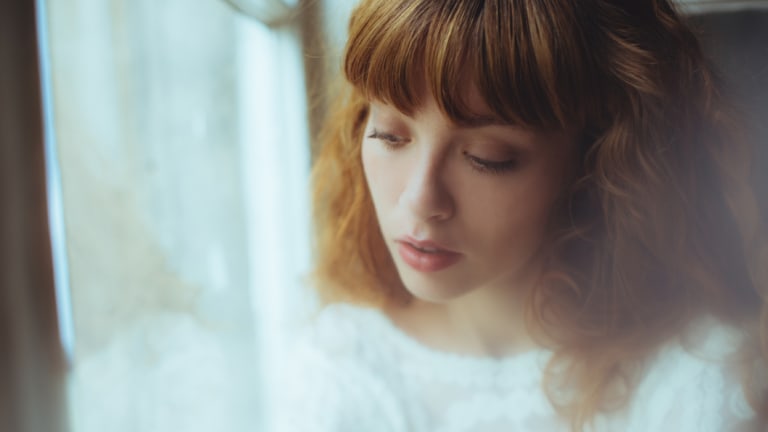 How do we quantify loss and grief?

As someone who underwent IVF, I think it should.

Seven years ago, I sat at work, nervously awaiting the call that would make or break my day. When the phone rang, I rushed into the corridor seeking out silence and privacy. Turns out I should have taken my time. I could have delayed the agony and the tears.

My embryo transfer had failed, and my remaining eggs hadn’t survived. I wasn’t pregnant. The nausea and headaches I’d been experiencing were fake – imagined sickness laden with hope.

Returning to my desk, the screen swam in front of my eyes. I was inconsolable and left in a cab. I didn’t return to work for another two days, feigning a sore throat and a pounding head. The latter wasn’t a complete lie.

The "should have, could have, would have" ran through my head and I wondered if it was worth all the pain.

I know bereavement leave wouldn’t have solved that or made me feel any better. But it would have alleviated the loneliness I felt and helped me to open up to others. It would have granted me permission to grieve and take time off without guilt. And I know I’m not alone.

Gabbi Armstrong is the co-founder of The Pink Elephants support network. Working in partnership with Genea Fertility, the network supports women through miscarriage, pregnancy loss and beyond. Armstrong tells me that failed fertility treatments are a source of grief and bereavement for many women.

“For a large proportion of women, fertility treatments are a last resort and they’ve already struggled through failed natural conceptions for some time,” she says. “They’ve grieved the fact that they won’t have a naturally conceived pregnancy and that in some way their body has failed them.”

“Expectations are heightened as is your sense of hope but also your anxiety around possible failure,” she says. “A failed IVF or fertility cycle can be a massive blow and send you into an emotional tailspin, made all the more acute by erratic hormones, and possible isolation if you’ve kept the treatment a secret.”

But, what about the argument that miscarriage and failed fertility treatments are different, and therefore shouldn’t be treated equally in the instance of bereavement leave?

“I don’t think it’s necessarily helpful to compare fertility treatment to miscarriage,” says Armstrong. “However, I absolutely believe that both failed infertility and miscarriage deserve recognition as real loss, and validation of the grief associated with them.”

While in an ideal world this would be the case, the reality is different, as gynaecologist and obstetrician, Dr Talat Uppal explains.

“In theory, I would love to see bereavement leave cover failed fertility treatment but, as a practising clinician, I think the complexity around it is harder,” she says.

“It’s a very mixed bag with fertility treatment because every individual’s journey and emotional response is different, so it would be really hard to say who had merit for the leave and at what stage. The other problem with fertility treatments is that the success rate is generally low so, from an economic perspective, employers may be hesitant to support it.”

While our understanding of and empathy towards women who have suffered a miscarriage has increased, fertility treatments still remain misunderstood. The impact of loss is underestimated, and the subject is still somewhat taboo.

“Employers do need to support women who’ve experienced unsuccessful fertility treatments, but it’s not such an easy model to quantify,” says Dr Uppal.

Whether or not the bereavement leave is approved in New Zealand remains to be seen. Whether or not Australia will follow its lead is a whole other matter. As a mum to two sons born via IVF, I would love to see it happen but, like my IVF journey, it’s out of my hands.

I hope one day we can support women in the workplace who have these experiences. Three days leave is a small price to pay to recognise such a huge loss.

Kim Kardashian’s Genius Trick For Getting Makeup Stains Out Of Clothes
Be, fertility, for, leave, should, there, treatments, Work
Latest Posts