Home » Health Problems » I hear what you say! Or do I? 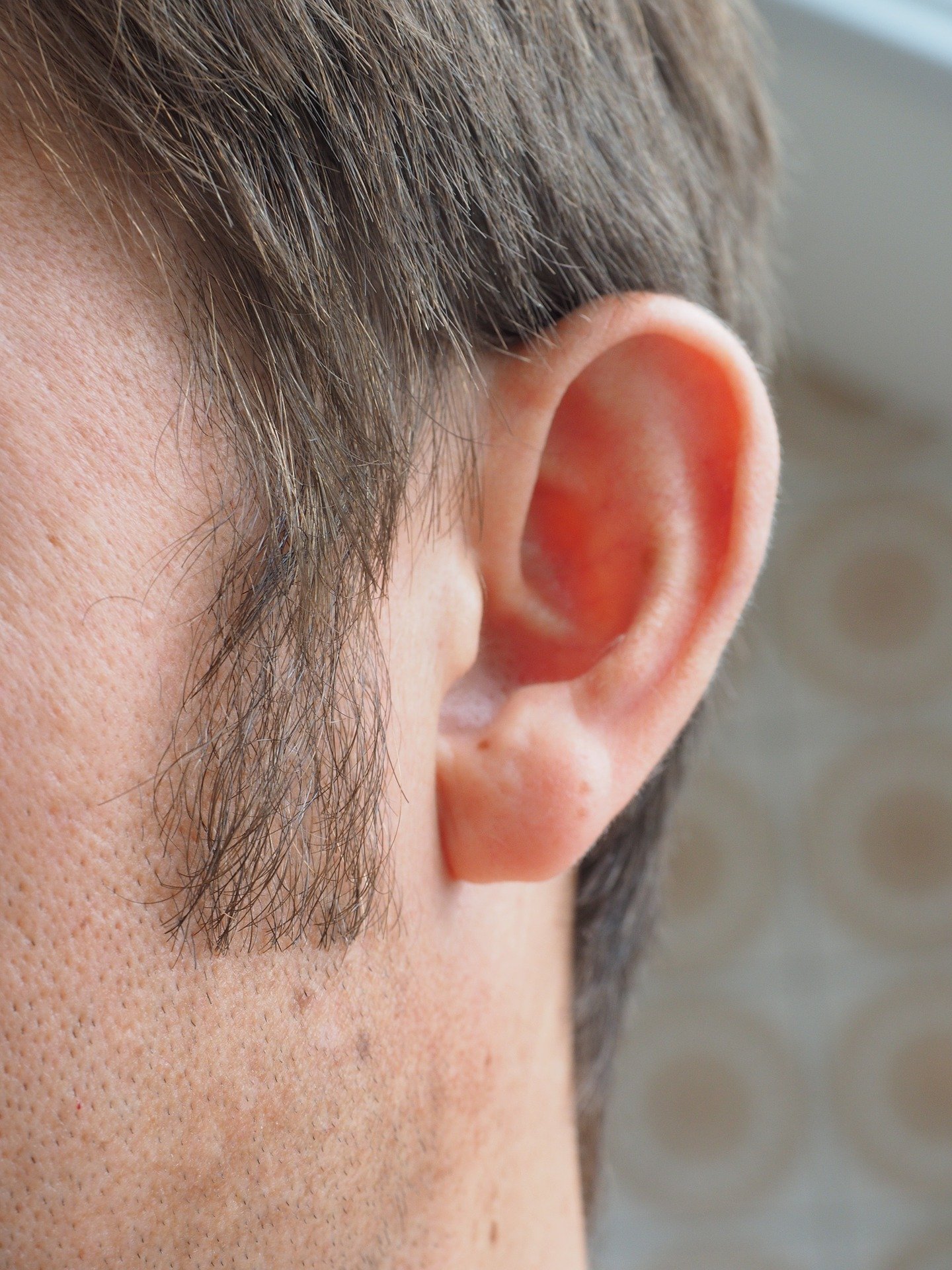 Even with an acute sense of hearing adults don’t always pick up exactly what someone has said. That’s because from childhood to adulthood we rely on vision to understand speech and this can influence our perception of sound.

A study, carried out by Rebecca Hirst, a Ph.D. student in the School of Psychology at the University of Nottingham, in collaboration with Dr. Harriet Allen and Dr. Lucy Cragg (Univeristy of Nottingham) and Jemaine Stacey and Dr. Paula Stacey at (Nottingham Trent University), has shown there is a developmental shift in sensory dominance as children grow older.

The research ‘The threshold for the McGurk effect in audio-visual noise decreases with development’ has been published in Scientific Reports.

In 1976 the McGurk effect demonstrated the interaction of hearing and vision in speech perception. When we hear one syllable, but we see the mouth movement of another syllable, this leads us to perceive a third syllable. And, if a person is getting poor quality auditory information but good quality visual information, they may be more likely to experience the McGurk effect.

It’s down to the way our brain develops

Because the part of the brain responsible for auditory information develops earlier than the part of the brain responsible for processing visual information, and because children gain more visual experience across childhood (i.e. reading), Rebecca and her team predicted that younger children would be less susceptible to McGurk responses, and that adults would continue to be influenced by vision in higher levels of visual noise and with less auditory noise.

This new study showed that susceptibility to the McGurk effect was higher in adults compared with 3-6-year-olds and 7-9-year-olds but not 10-12-year-olds. Adults and older children were more easily influenced by vision. Reduced susceptibility in childhood supports the theory that sensory dominance shifts across development and reaches adult-like levels by 10 years of age.

Rebecca designed a ‘spy’ game called ‘Spot the Sound’ to launch her study during the School of Psychology’s 2017 Summer Scientist event for young children and their parents.

What Should You Do if You Can’t Feel Your Baby Kick?
do, hear, I, Or, say, what, you
Latest Posts