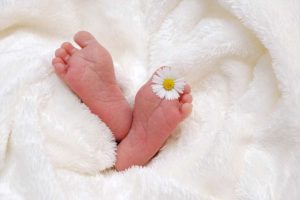 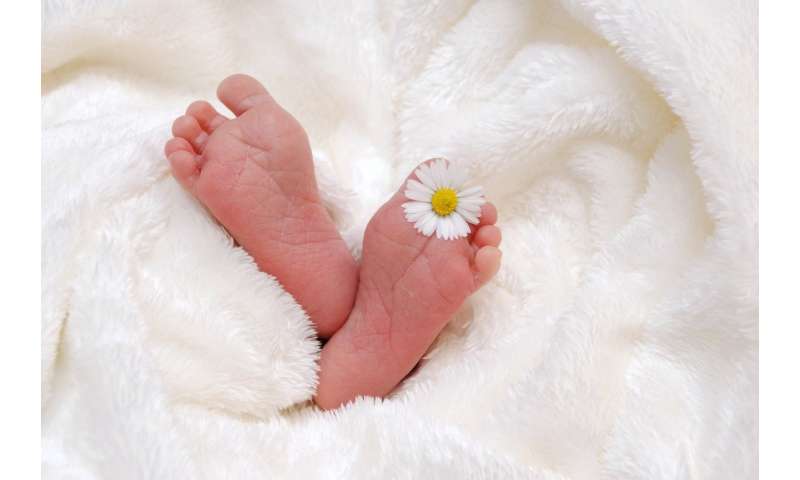 Apgar scores of 7, 8, and 9 (considered to be within the normal range) are associated with higher risks of illness and even death in newborns, finds a large study from Sweden published by The BMJ today.

The odds of problems are increased with “normal” scores less than 10, but the researchers stress that the risk is still low and certainly lower than for babies with scores outside of the normal range.

The Apgar score is a quick and simple way to assess a baby’s condition at birth. The baby is assessed at one, five and 10 minutes after birth on five simple criteria (complexion, pulse rate, reaction when stimulated, muscle tone, and breathing) on a scale from zero to two. The five values are then added up to obtain an overall score from zero to 10.

Scores of less than seven are considered low and are known to carry higher risks of infections and breathing problems, as well as long term conditions such as epilepsy and cerebral palsy.

Scores of 7 to 10 are considered to be “within the normal range” and therefore reassuring. But no study has investigated whether normal scores of 7, 8, or 9 are associated with greater risk of illness or death than a perfect score of 10.

So a research team, led by Dr. Neda Razaz at the Karolinska Institutet in Sweden, set out to compare associations between Apgar scores of 7, 8, and 9 (vs 10) with illness and death in newborns.

After taking account of several factors, such as mother’s age, weight (BMI), and smoking during pregnancy, the researchers found that Apgar scores of 7, 8 and 9 at one, five, and 10 minutes after birth were strongly associated with higher risk of infections, breathing problems, brain injury as a result of oxygen deprivation, low blood sugar levels, and death compared with an Apgar score of 10.

A small change in Apgar score from 10 at five minutes to 9 at 10 minutes was also associated with increased risk, compared with a stable score of 10 at five and 10 minutes.

This is an observational study, and as such, can’t establish cause, and the researchers point to some limitations, such as a lack of information about birth interventions that could influence Apgar scores.

Nevertheless, they say their study included over 1.5 million births over an 18-year period and they were able to account for important factors that could have affected the results.

In summary, the authors say their study shows that low Apgar scores within the normal range (7-10) “are strongly associated with neonatal mortality and morbidity and that these associations are substantially stronger with increasing time after birth.”

AHA: ozone pollution may be linked to a type of bleeding stroke
'within, and, Apgar, Death, higher, Illness, linked, Normal, of, range', risks, scores, the, to
Latest Posts