All love! Orlando Bloom’s ex-wife, Miranda Kerr, showed subtle support for Katy Perry after the singer announced she and the actor are expecting their first child together.

“Let’s just say it’s gonna be a jam packed summer… 🎶♥️,” the 35-year-old pop star wrote alongside an Instagram video of her baby bump, which she debuted in the music video for her new song, “Never Worn White.” 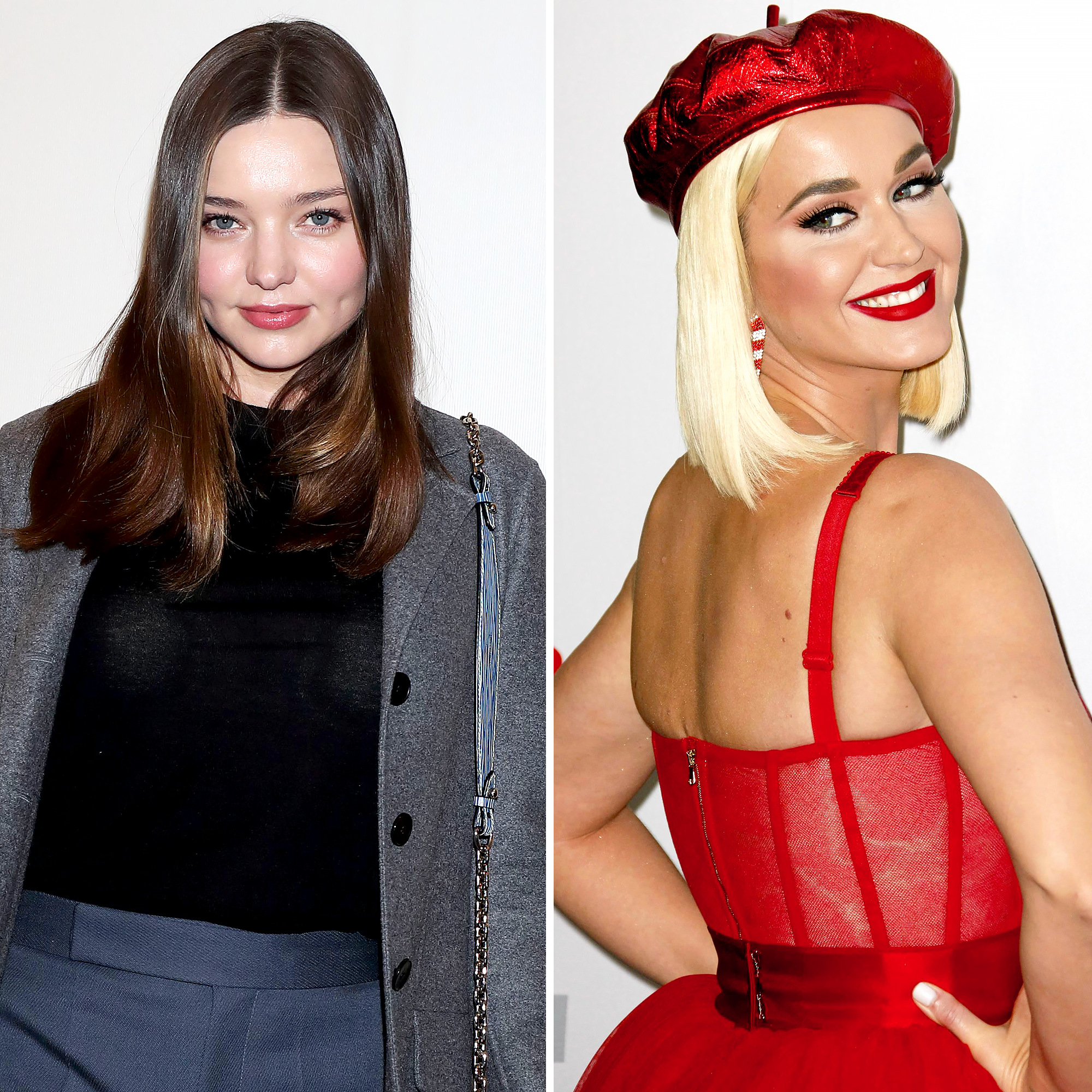 Kerr, who was married to Bloom from 2010 to 2013, “liked” the post on Thursday, March 5. The Pirates of the Caribbean star, for his part, commented several red heart emojis.

Perry and Bloom got engaged in February 2019 after dating on and off three years. Kerr, who shares 9-year-old son Flynn with the actor, previously told Us Weekly exclusively that she really respects the American Idol judge.

“[We have] gotten along since day one,” the model told Us, noting she considers Perry part of her family. “We appreciate each other.”

Perry and Bloom, for their part, postponed their nuptials because of the location, a source told Us in December 2019. “They’re beyond in love,” the insider said. “They’re going to have one local wedding party, and the other will be a destination wedding party.”

The “Firework” songstress previously told Us that the twosome wanted to be in the best place possible before they exchange vows.

“I think we’re doing really great, and we’re really doing the hard work laying a beautiful foundation before we start to build a massive house,” Perry explained to Us in July 2019. “I was saying it, like, emotionally. It’s important for us to do the work before we go and take this really big next step. We were both married before and it’s not the same in your 30s.”

Perry was previously married Russell Brand from 2010 to 2012. 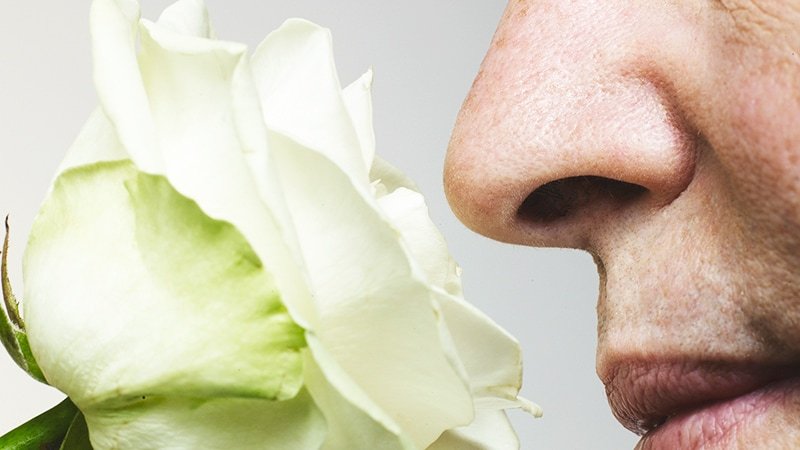