Home » Health News » ‘How much do you drink?’ GPs double the amount of units patients claim 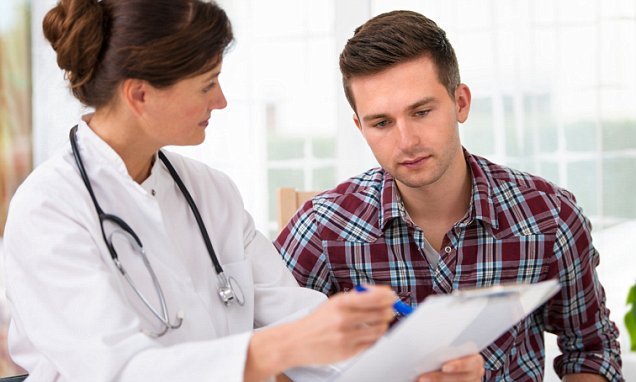 ‘How much do you drink?’ GPs double the amount of alcohol units patients claim to consume

GPs double the amount of alcohol units patients claim to consume because they don’t trust them to tell the truth, reveals survey

Doctors double the amount of alcohol units patients claim they consume to get a more accurate figure of their booze consumption, new research has found.

A survey of 191 GPs found they didn’t trust patients to tell the truth about how much they drink.

They claimed just 40 per cent of patients are honest about their alcohol consumption.

As a result most doctors use an ‘alcohol multiplier’ to double the average amount of units, the poll by London-based Direct Line Life Insurance found.

Meanwhile, a parallel survey of 2,000 adults found that young women were the most likely to underestimate their intake. 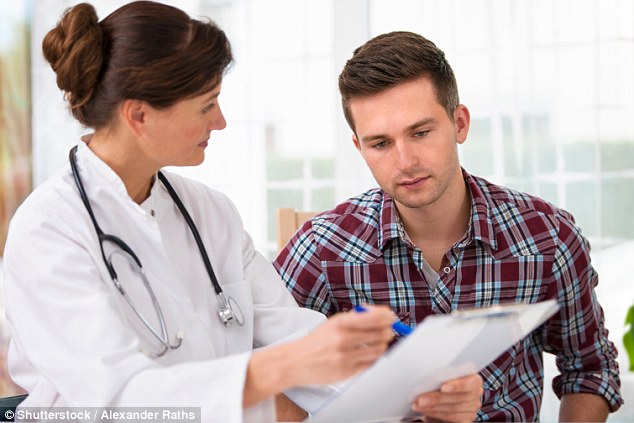 Doctors double the amount of alcohol units patients claim they consume to get a more accurate figure of their booze consumption, a new survey reveals (stock)

IS ALCOHOL OR CANNABIS WORSE FOR THE BRAIN?

Unlike booze, marijuana does not affect the size or integrity of white or grey matter in the brain, even after years of exposure, a study found.

The scientists add, however, research into cannabis’ mental effects are still very limited.

Lead author Rachel Thayer said: ‘Particularly with marijuana use, there is still so much that we don’t know about how it impacts the brain.’

In the US, 44 percent of those aged 12 or over have used cannabis at some point in their lives.

Although their findings appear positive, the researchers also add there is a long way to go before cannabis will likely be broadly legalised.

Many are still concerned as to how the class-C drug affects people of different ages, manages pain and causes addiction.

Baby boomer generation drink the most

Many members of the public who took part admitted to being economical with the truth when doctors asked them about their drinking habits.

Nearly a third did not know what the limits were and a fifth said they regularly drank more.

Fourteen per cent said they feared being judged by their family doctor, while 16 per cent confessed ‘everyone misrepresents how much they drink’.

The study follows warnings that the baby boomer generation is fast becoming the booziest age group.

While teenagers were once considered Britain’s biggest drinkers, doctors are now more worried about middle-aged, middle-class women who typically buy wine from supermarkets and drink at home.

Men and women are advised not to drink more than 14 units a week; the equivalent of 15 single gin and tonics or six medium glasses of merlot.

‘It’s important to be honest with your doctor’

Jane Morgan, business manager at Direct Line Life Insurance, said: ‘Most of us enjoy a drink from time to time, but no matter how much alcohol you consume it’s important to be honest with your doctor about it.

‘Without all the correct information about your lifestyle you may not get the right diagnosis or treatment.

‘You should not only ensure you are honest with all medical professionals but if you’re asked about how much you drink when purchasing a health or life insurance policy it’s important to be truthful on your application so you can ensure you have the cover that’s right for you.’ 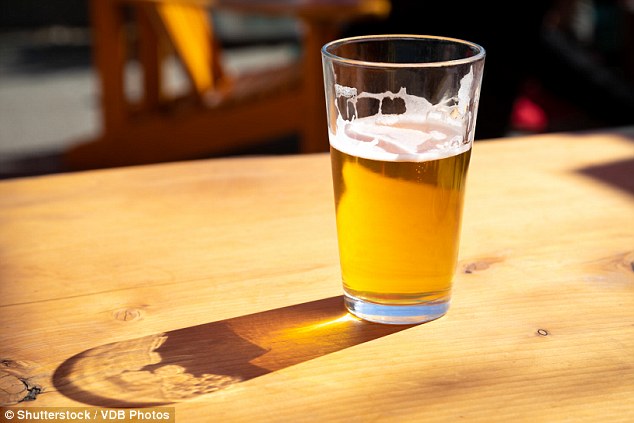 This comes after research released last month suggested heavy drinking leads to deadly heart attacks by causing toxic iron to build up in the body.

Women from regions where alcohol consumption is high have greater iron levels in their bodies and are more likely to die from heart conditions, a study by Anglia Ruskin University found.

Excessive iron levels may cause ‘internal stress’ that results in plaque building up in the arteries.

Alcohol may also suppress the hormone that prevents iron from accumulating.

More than 1.6 million men and one million women in the UK live with heart disease, which is a major cause of heart attacks and failure. The condition causes one in every four deaths in the US.

Heavy drinking is generally defined as five or more alcoholic beverages in one sitting for men and four for women.