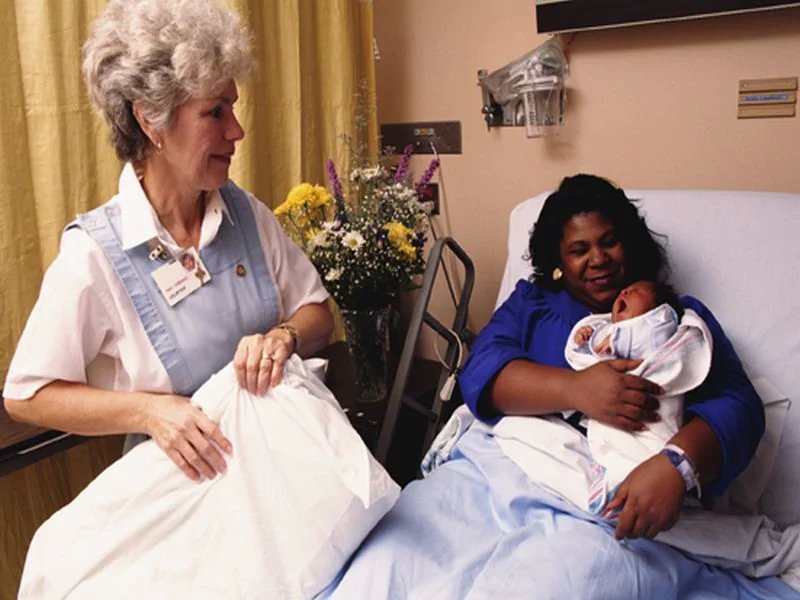 (HealthDay)—A liposomal bupivacaine incisional block at the time of cesarean delivery does not improve pain scores in the first 48 hours postoperatively, according to a study published in the July issue of Obstetrics & Gynecology.