Home » Health News » This Lazy Habit Is Linked To Throat Cancer, According To New Research

This Lazy Habit Is Linked To Throat Cancer, According To New Research 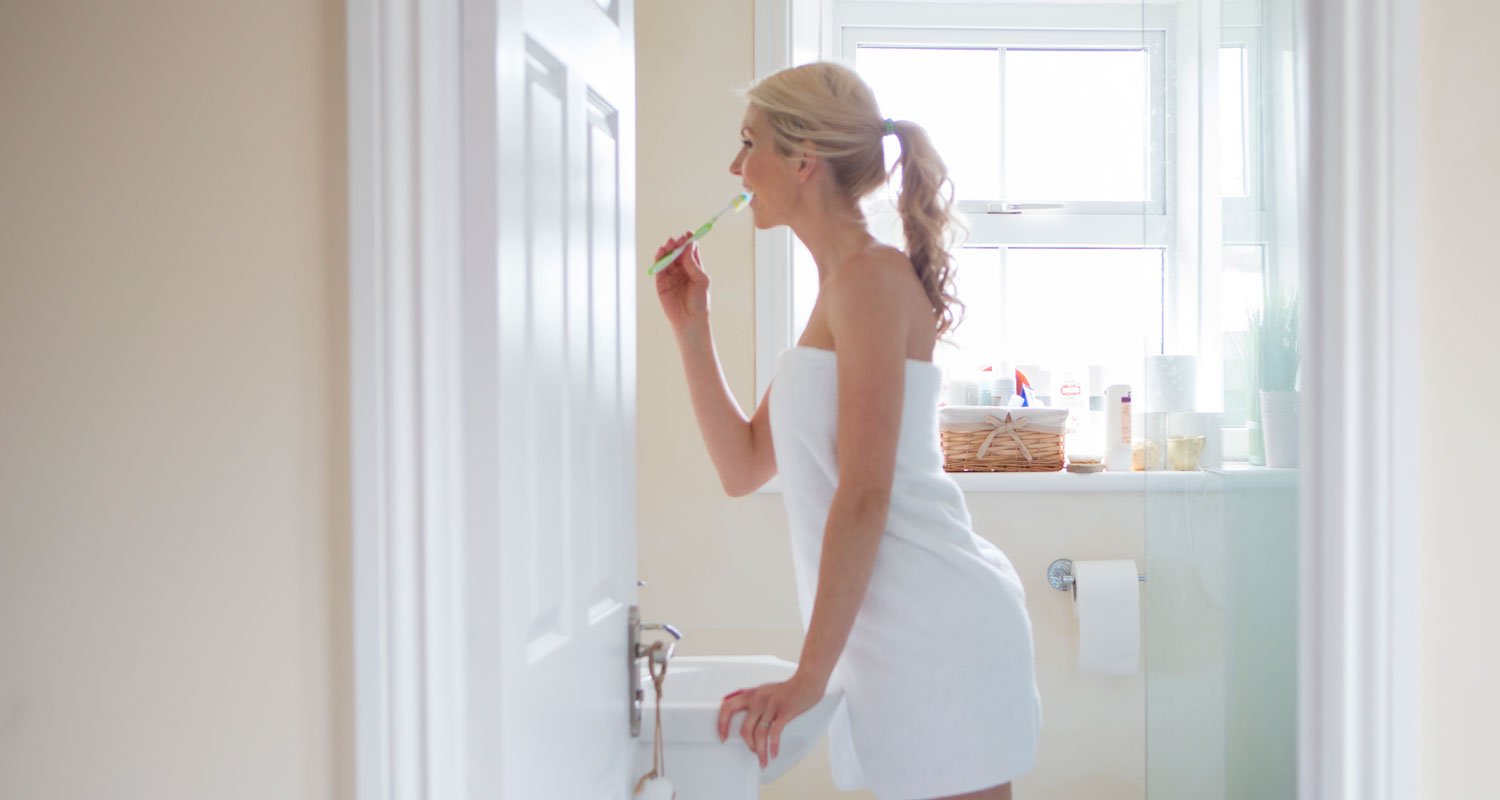 Sure, you do what you can to brush your teeth twice a day, but it’s easy to conk out at night before you actually make it to the bathroom to get things done. It seems like a pretty harmless habit, but new research has found that doing this repeatedly could be way more serious than you’d think.

It just might be: For the study, researchers took mouth samples from 122,000 people and, after 10 years, 106 people had developed esophageal cancer. The researchers discovered that people who developed esophageal cancer were more likely to have higher levels of certain types of bacteria in their mouths. Called Tannerella forsythia and Porphyromonas gingivalis, these two types of bacteria are also linked to gum disease. (Tannerella forsythia in particular was linked to a 21 percent increased risk of developing esophageal cancer.) These bacteria can take hold in your gums when you don’t brush regularly, increasing your odds of developing periodontal disease.

However, it’s worth pointing out a few major caveats: One, the researchers didn’t have complete information on the study participants’ oral health, so it was hard for them to say if the bacteria alone caused throat cancer or if the participants actually had to have periodontal disease to have an increased risk.

Also, it’s important to remember that this study looked at the types of bacteria linked to esophageal cancer, not teeth-brushing habits. So it’s possible that the people who developed esophageal cancer also just happened to have crummy oral hygiene.

Still, the results are pretty disturbing. After all, periodontal disease has already been linked with some types of oral, head, and neck cancers, so clearly keeping your teeth clean is important for your overall health.

So seriously: Make it a point to brush your teeth twice a day. It could do a lot more for your overall health than you’d think.

RELATED: Experts Reveal The Healthy Habit That Doubles Your Risk Of Heart Disease