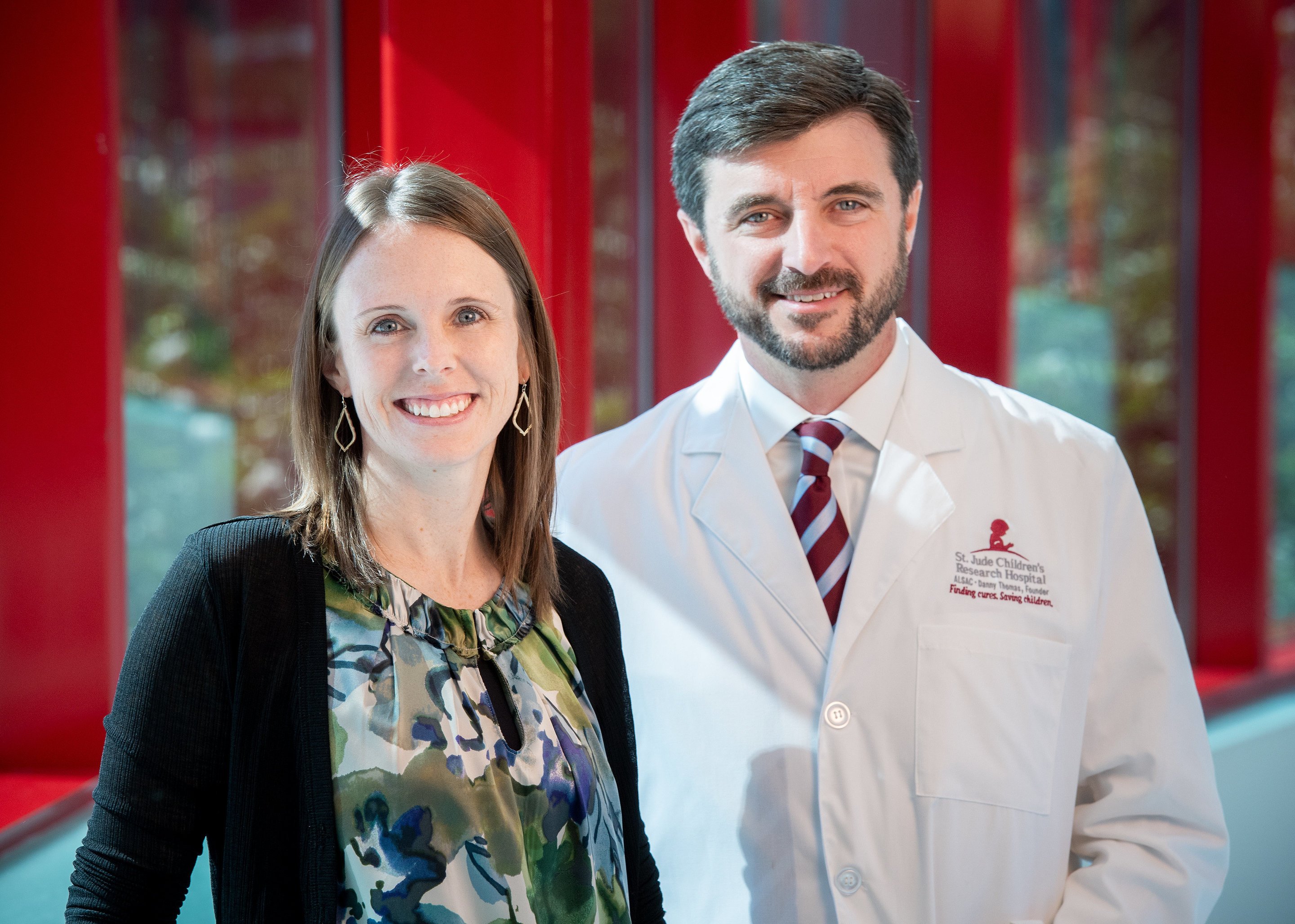 In the first study of its kind, St. Jude Children’s Research Hospital investigators have found that more than half of pediatric central nervous system tumor survivors do not achieve complete independence as adults.

The findings, published online today in the Journal of Clinical Oncology, show that cognitive impairment and physical performance limitations are strong predictors of non-independence in survivors.

The study also means survivorship is at a level where late effects can be studied.

“Survival rates have improved dramatically over the past several decades,” said corresponding author Tara Brinkman, Ph.D., an assistant member of the St. Jude Department of Epidemiology and Cancer Control and the Department of Psychology. “Unfortunately, we know that survivors are not achieving personal and professional milestones consistent with what we would expect healthy young or middle-aged adults to attain.”

Brinkman looked at six aspects of independence in more than 300 survivors, including employment, independent living, marital status, assistance with routine or personal care needs, and the ability to drive.

“We wanted to see how these markers clustered together among survivors to generate different profiles of independence,” Brinkman said. “Three groups emerged.”

About 40 percent of survivors were classified as independent, which means they’ve achieved independence consistent with societal expectations. Another third was non-independent and required the most assistance. Brinkman categorized the remaining survivors as moderately independent, indicating they were able to do some things an adult is expected to do, but were not fully independent.

“We then looked at predictors of group membership,” Brinkman said, “specifically, treatments that could predict the group of survivors who weren’t able to achieve independence.”

Conversely, in the moderately independent group, physical performance limitations, including problems with strength, aerobic capacity, and the ability to perform adaptive physical functions were associated with non-independence. Cognitive impairment was not a factor.

“For several decades with this population, we’ve focused on optimizing survival rates,” Brinkman said. “Now that five- and 10-year survival is being realized, we want to maximize that and promote survivors’ independence.”

Intervening with survivors earlier may help them achieve the highest possible physical and mental levels.