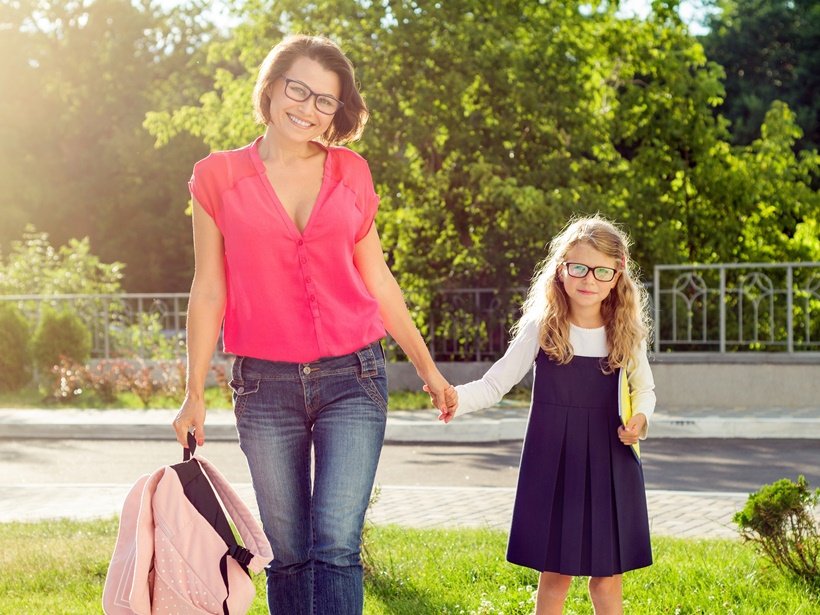 The choice for a playgroup is like picking the right production house to make your filmi debut in this dramatic life of a townie kid.

By A SoBo Hobo

It starts with the playschool admissions. The key to getting your child into a good big school lies in the kind of playschool he/she is admitted to. Nowhere else in the city of Mumbai is the problem as unique as it is in South Bombay. In the underground parenting scene, it’s a given that some playschools give your child a better shot at a prestigious big school than most others. They’re like the Khan or Kapoor surnames in Bollywood. Of course, it need not always be the case as in the cases of Tusshar Kapoor or Faisal Khan. Yet the Napeansea Road Hyper Mums’ Institute of Inconsequential Statistics (founded before the advent of hyperventilating WhatsApp groups) will have you believe that the choice for a playgroup is like picking the right production house to make your filmi debut in this dramatic life of a townie kid.

The underground buzz will tell you that you need to have your baubles and Botegas on display as a sort of proof of some misconceived elegance and fake humility when you go for the parents’ interview with playschool headmistresses. It’s a wholly different story that these seasoned educationists see right through this extravagance masquerading as designer modesty, and they know how not to lose sight of an increasingly tough job.

You’d imagine that once one’s child has made the cut at one of these Ivy League playschools, this luxe vulgarity will be rendered redundant. Oh, you couldn’t be farther from the truth.

Do you know that feeling after you drop off your kid to playschool and come back home to finally get 10 minutes to enjoy your cuppa before the rest of your work day is upon you? It is pure, unmatched joy after the maniacal morning that involved uncooperating children, some quick pranayam exercises to cork the simmering rage, a clock that ticks like a bomb’s timer and the rush to pack lunch-boxes for kids who would end up wasting them anyway. In all of this, there’s often the unfailing carpool duty that weighs upon mothers, some of whom are also self-driven. Talk about multi-tasking! Their eyes holding the remnants of their sleep, their clothes often the best night clothes that are presentable in daylight and their hair not combed since the night before, these brave mothers every single day wear a smile of a survivor when they’re back home from the carpool route with finally some time to spare.

The average SoBo mum is well turned out even in her apparent bed look. Just throwing on a juicy couture jumpsuit and loosely tying a messy bun (Meghan Markle has copied the SoBo MumBun!), this casual mum is a poster girl for designer labels. Then there are others who don’t have time to engage with such hobo-looking mums, some of whom are genuinely in various stages of poor dressing. They are perfectly coiffed, impeccably manicured and for whom travelling by kaali peeli taxi is a taboo.

They admit that networking is no longer just the preserve of the ladies who lunch but also of those who wait outside school gates for pickup time. They discuss their children’s over-saturated schedules where Mandarin lessons jostle for space with LEGO classes. These extra classes for LEGO “teach” children how to play with blocks that were essentially created for free play. It’s a whole different story that LEGO has various ranges of complicated, now gender-specific sets, but that’s for another day.

These future United Nations ambassadors are already learning Mandarin because China is a superpower (I kid you not, there are mums who argue this vehemently) and knowledge of this language will come in handy.

These very mums feign sheepishness at their “broken, elite spoken Hindi” and don’t think twice about how they could actually be exposing their children to learning their own mother tongue early on. But then, that would be such middle-class behaviour. It would be as much a travesty as being spotted with a Michael Kors bag.

To imply that being a SoBo mum is all about brands, materialism and judgmentalism is gross injustice to the hordes of mothers who invisibly do their bit to raise their kids that just happen to be born in this part of Bombay (it is Bombay in South Mumbai). They run businesses, are more particular about their appearance, want only the best education for their young scions and are unabashed about having it all.