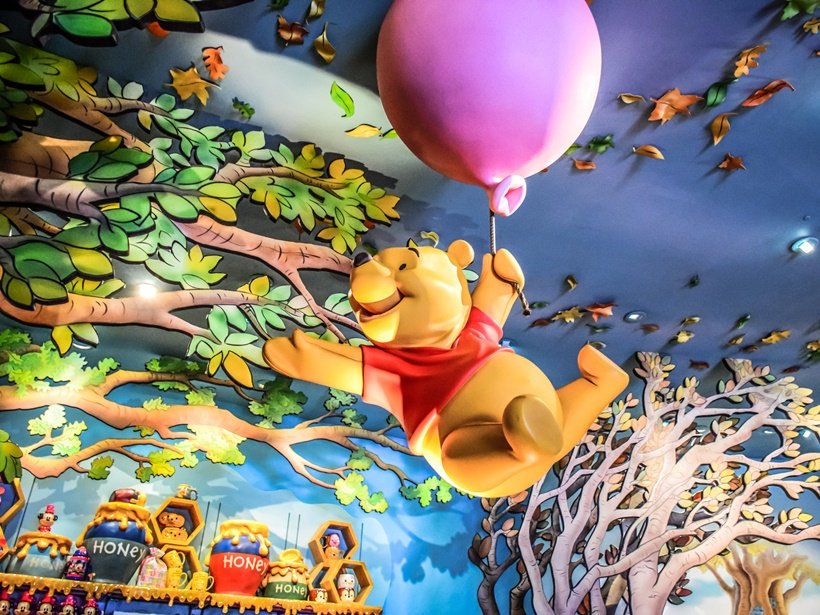 Happy Friendship Day 2018! You don’t need a reason to revisit Winnie the Pooh, the loveable bear first created by A A Milne in his books. But did you know that in 1998, Nane Annan, wife of UN Secretary-General Kofi Annan, named the iconic bear as the world Ambassador of Friendship at the United Nations? And, for all those who love the little bear (who has been around for over 90 years, incidentally!), there’s a movie called Christopher Robin, just around the corner, directed by Marc Foster. So here’s some friendship wisdom in the form of quotes from Winnie the Pooh and his friends from Hundred Acre Woods.

(Piglet) “If only, I had been in Pooh’s house, or Christopher Robin’s house, or Rabbit’s house when it began to rain, then I should have had company all this time, instead of being here all alone, with nothing to do except wonder when it will stop.” …”I wish Pooh were here. It’s so much more friendly with two.”

(Eeyore) “A little consideration, a little thought for others, makes all the difference.”

(Winnie the Pooh) “Forever isn’t long at all, Christopher, when I’m with you.”

“How do you spell love?” asked Piglet. “You don’t spell it, you feel it,” said Pooh.

(Winnie the Pooh) “A day without a friend is like a pot without a single drop of honey left inside.”

“Just because an animal is large, it doesn’t mean he doesn’t want kindness; however big Tigger seems to be, remember that he wants as much kindness as Roo.”

“You can’t stay in your corner of the Forest waiting for others to come to you. You have to go to them sometimes.”

“So they went off together. But wherever they go, and whatever happens to them on the way, in that enchanted place on the top of the forest, a little boy and his bear will always be playing.”