Home » Kids Health » Are you playing favourites? It can affect your child’s wellbeing

Are you playing favourites? It can affect your child’s wellbeing 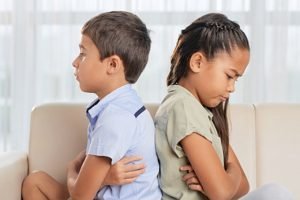 When parents are under pressure, they may not be aware of their unreasonable behaviour.

Most of us may feel that parents love our elder or younger sibling more, at some point in our lives. It’s a normal feeling of insecurity and jealousy that occurs when parents seem to favour one sibling. Favouritism in a parent-child relationship is a common phenomenon. A child can have a favourite parent just as a parent can favour a child, often without realising it.

Parental favouritism negatively affects the mental health of children and can trigger behavioural problems as well. They may end up resenting their parents and the other sibling, exhibit attention seeking behaviour, suffer from low self-esteem, feelings of worthlessness, which may shape their personalities in adulthood. Such children also tend to seek constant reassurance and tend to be vulnerable.

There are many factors associated with favouring a child. Gender prejudice is one aspect and preference of a boy child creates a poor impact on a girl’s mind, making her feel unwanted. On the other hand, this can make the boy child feel superior to his sister and females in general.

If a new baby comes into the family, the elder child may feel jealous and insecure as the entire attention shifts towards the newborn. In such situations, where the younger child obviously requires more attention, parents can explain the situation to kids to offset negative outcomes. When expecting a new baby, parents must start preparing the older child in advance and once the baby arrives, they must work as a team towards welcoming the new baby. Parents must also allocate the responsibilities for both children among themselves so that neither child feels deprived.

A child’s behaviour and personality can also influence how they get treated. Parents may lean towards youngsters who are less aggressive or “easy to handle”, which may often be the girl child, in non-patriarchal cultures and families.

When parents are under pressure—marital issues or a financial crunch—they may not be aware of their unreasonable behaviour. Children who miss out on attention may be prone to greater aggressiveness, depression, poor academic performance and lower self-esteem. These consequences are far more extreme than any benefits the favoured children may earn. Children prosper when parents treat them equally, without any preference.

Several parents worry over whether they play favourites. However, each child is extraordinary and parents must base their reactions depending on the situation. You shouldn’t respond to a three-year-old’s fits of rage as you would to a 13-year-old’s. Indeed, even twins can’t be treated equally. All things considered, each child needs to feel like they’re extraordinary, not replicas of their sibling.

Both parents must work in unison as a team. They must share all the roles and responsibilities on rotational basis, so that each child has a fair share of similar experiences with both parents. Parents must also practice assertiveness with children in equal measure. Reinforcing or appreciating each child’s initiatives in front of the other would improve the dynamics and strengthen the family as a unit. 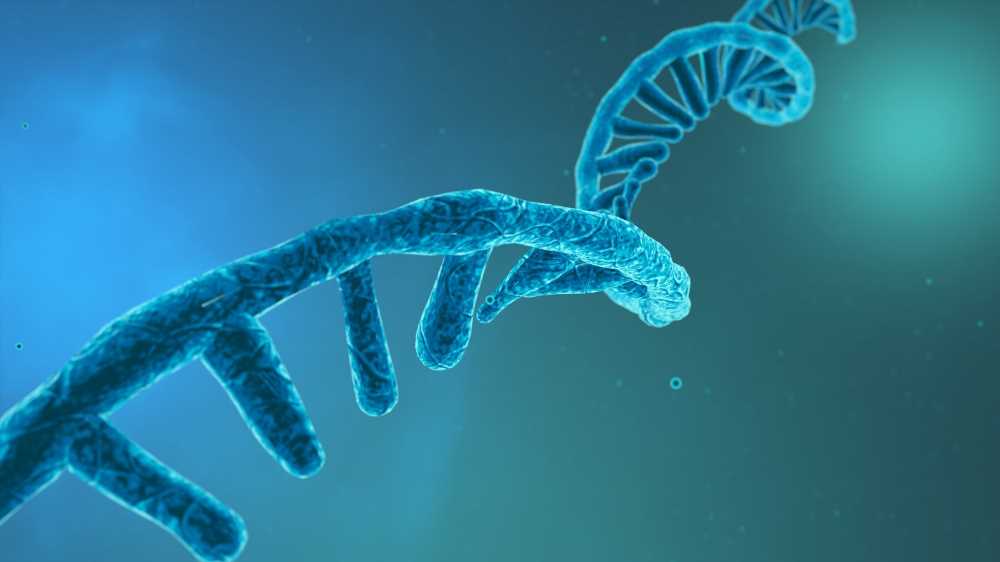